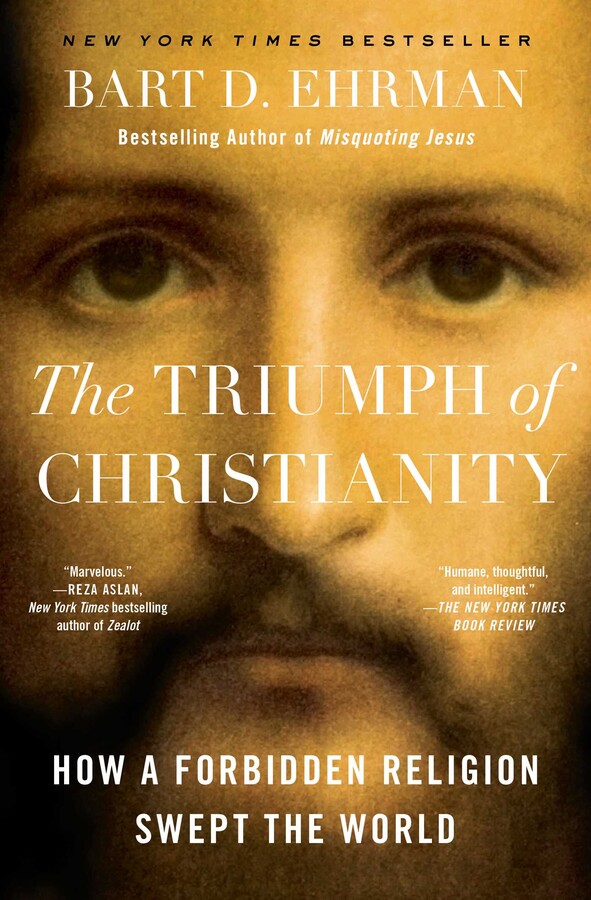 How the Resurrection Converted Paul from Christian Persecutor to...

What The World Lost And Gained from The Triumph Of Christianity 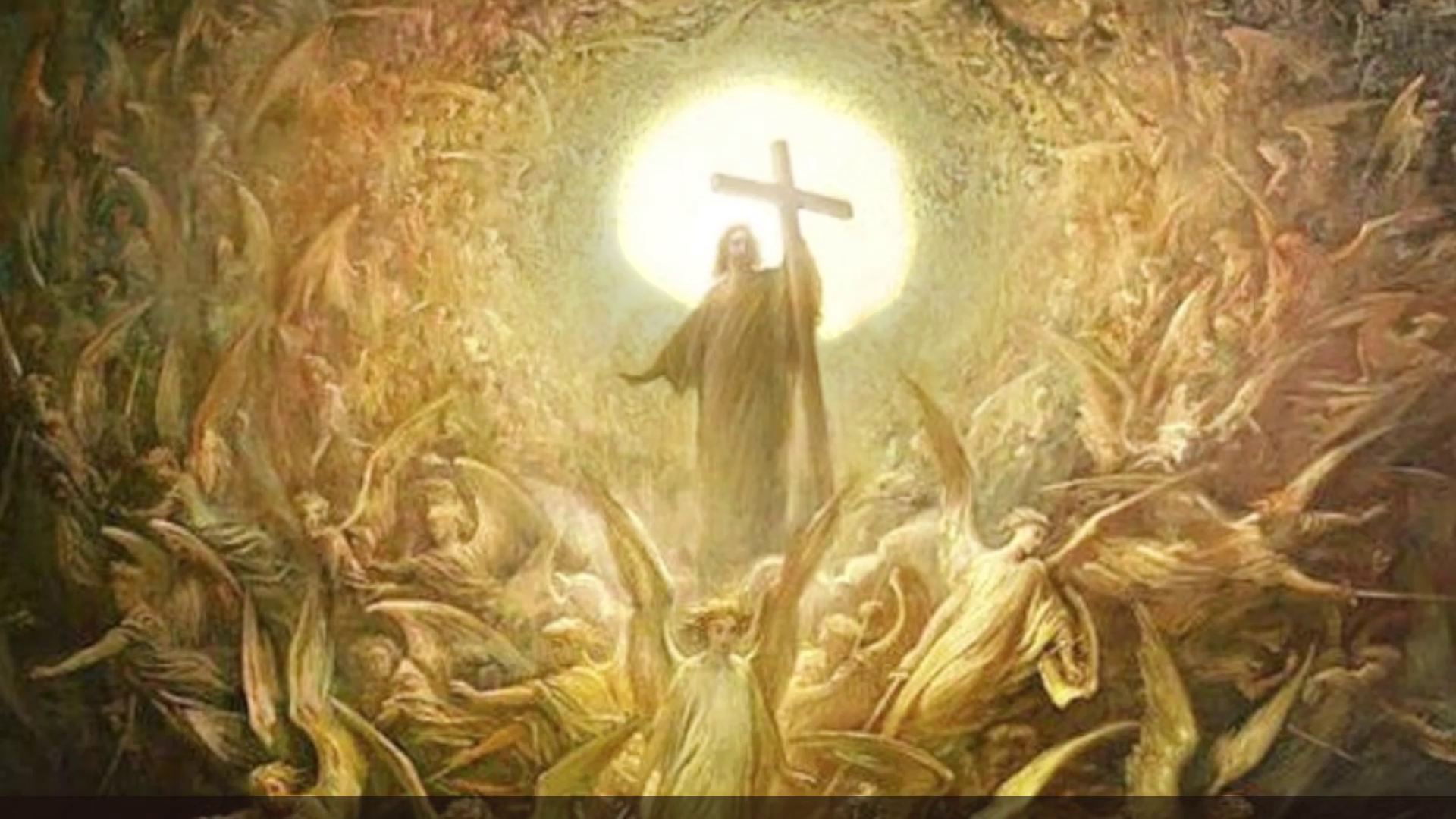 How Christianity Transformed Our World

The Triumph of Christianity

How a Forbidden Religion Swept the World

The “marvelous” (Reza Aslan, bestselling author of Zealot), New York Times bestselling story of how Christianity became the dominant religion in the West.

How did a religion whose first believers were twenty or so illiterate day laborers in a remote part of the empire became the official religion of Rome, converting some thirty million people in just four centuries? In The Triumph of Christianity, early Christian historian Bart D. Ehrman weaves the rigorously-researched answer to this question “into a vivid, nuanced, and enormously readable narrative” (Elaine Pagels, National Book Award-winning author of The Gnostic Gospels), showing how a handful of charismatic characters used a brilliant social strategy and an irresistible message to win over hearts and minds one at a time.

This “humane, thoughtful and intelligent” book (The New York Times Book Review) upends the way we think about the single most important cultural transformation our world has ever seen—one that revolutionized art, music, literature, philosophy, ethics, economics, and law. 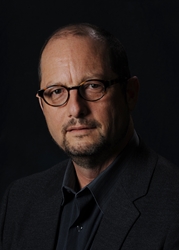 Bart D. Ehrman is a leading authority on the New Testament and the history of early Christianity, and the author or editor of more than thirty books, including the New York Times bestsellers Misquoting Jesus, How Jesus Became God, and The Triumph of Christianity. A Distinguished Professor of Religious Studies at the University of North Carolina at Chapel Hill, he has created eight popular audio and video courses for The Great Courses. He has been featured in Time, The New Yorker, and The Washington Post, and has appeared on NBC, CNN, The Daily Show with Jon Stewart, the History Channel, the National Geographic Channel, BBC, and NPR. His most recent book is Heaven and Hell.

“How did a small, provincial Jewish sect called Christianity convert the mighty pagan Roman Empire? Bart Ehrman answers this baffling question with the same wit, passion, and rigorous scholarship that have made him one of the most popular religion writers in the world today. The Triumph of Christianity is a marvelous book.”
— Reza Aslan, New York Times bestselling author of Zealot

“The great appeal of Ehrman’s approach to Christian history has always been his steadfast humanizing impulse... Ehrman always thinks hard about history’s winners and losers without valorizing the losers or demonizing the winners… Reading about how an entire culture’s precepts and traditions can be overthrown without anyone being able to stop it may not be heartening at this particular historical moment. All the more reason to spend time in the company of such a humane, thoughtful and intelligent historian.”
— The New York Times Book Review

“Like a good college lecture class, [Ehrman’s] book offers both a wealth of historical information and, to make sense of it all, a few plausible theories — including his own. He doesn’t tell us what to think. He gives us a lot to think about.”
— Newsday

“The value of Ehrman’s book, as is so often the case with his writings, is in his ability to synthesize complex material and distill it into highly readable prose.”
— Booklist

“Well worth reading for those wishing to dispel myths around the early Christian churches.”
— Publishers Weekly

“One of Christian history’s greatest puzzles after the age of the apostles is how a tiny band of mostly-illiterate outsiders converted the proud and massive Roman Empire in just three centuries — a historical blink of an eye. In The Triumph of Christianity, Ehrman brings impressive research, intellectual rigor, and an instinct for storytelling to this extraordinary dynamic.”
— David Van Biema, former religion writer at Time and author of the forthcoming Speaking to God

“Bart Ehrman is the leading expert on early Christian texts and here he takes the story on into the fourth century in a vivid and readable narrative that explores why Christianity “triumphed” as a world religion. The work is particularly valuable for its critical survey of the work of other scholars in the field.”
— Charles Freeman, author of A New History of Early Christianity

The Triumph of Christianity

How a Forbidden Religion Swept the World