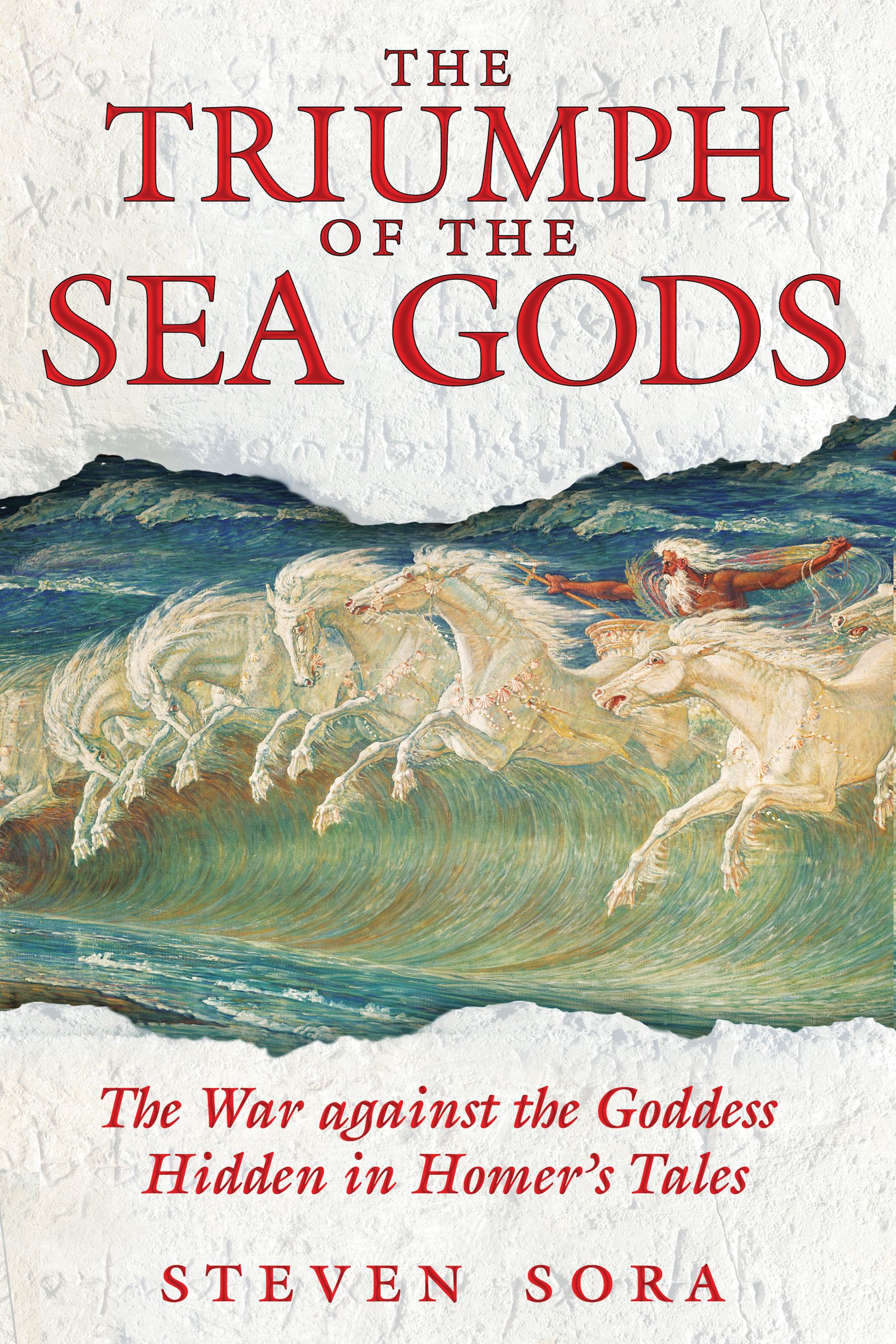 The Triumph of the Sea Gods

The War against the Goddess Hidden in Homer's Tales

The Triumph of the Sea Gods

The War against the Goddess Hidden in Homer's Tales