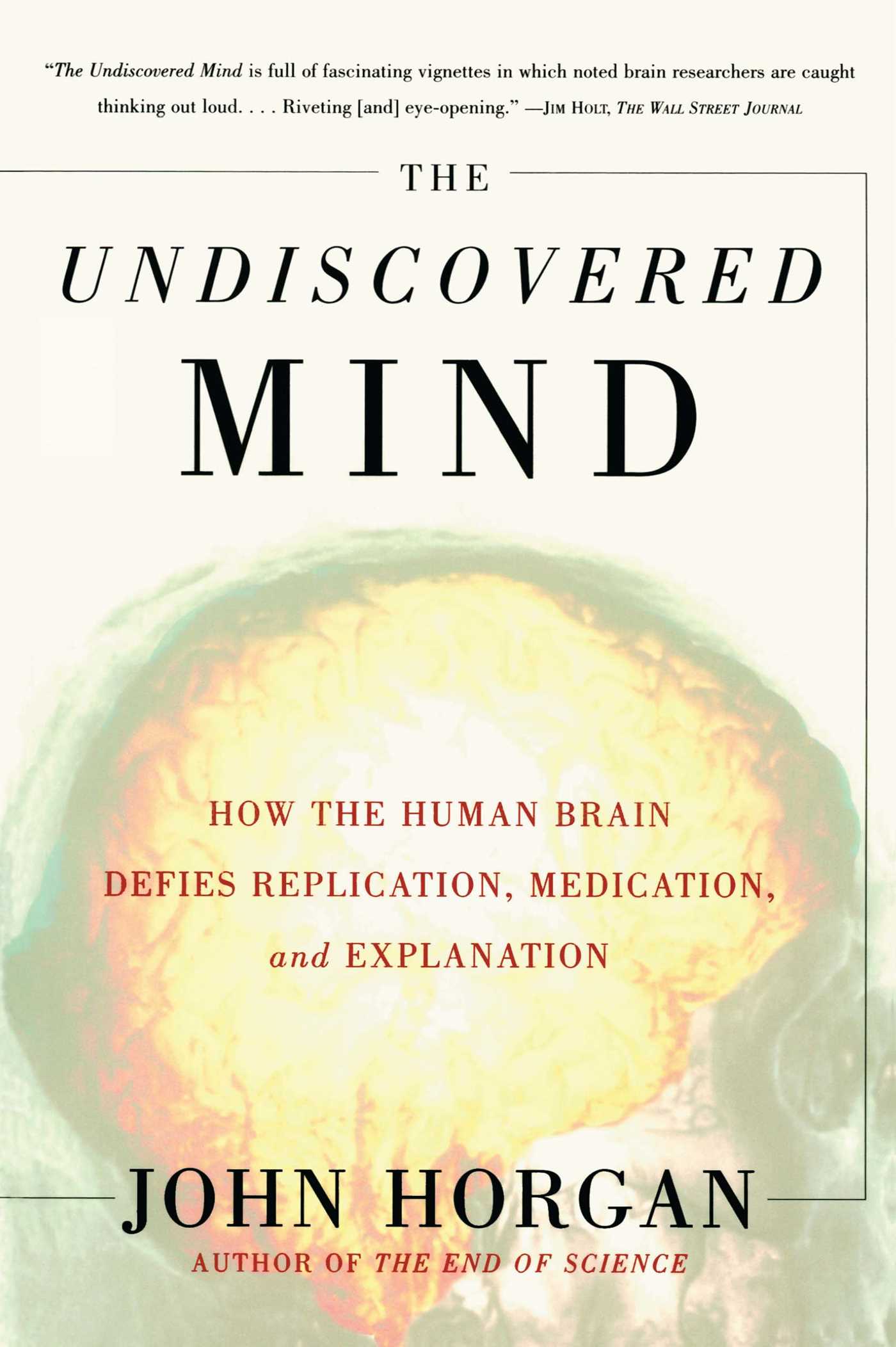 How the Human Brain Defies Replication, Medication, and Explanation

How the Human Brain Defies Replication, Medication, and Explanation