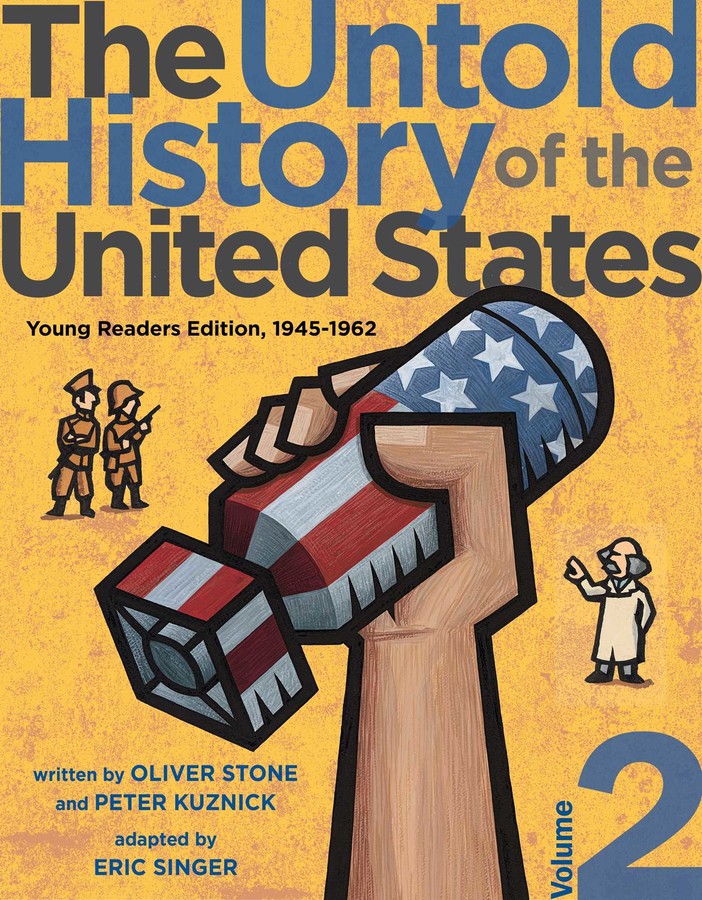 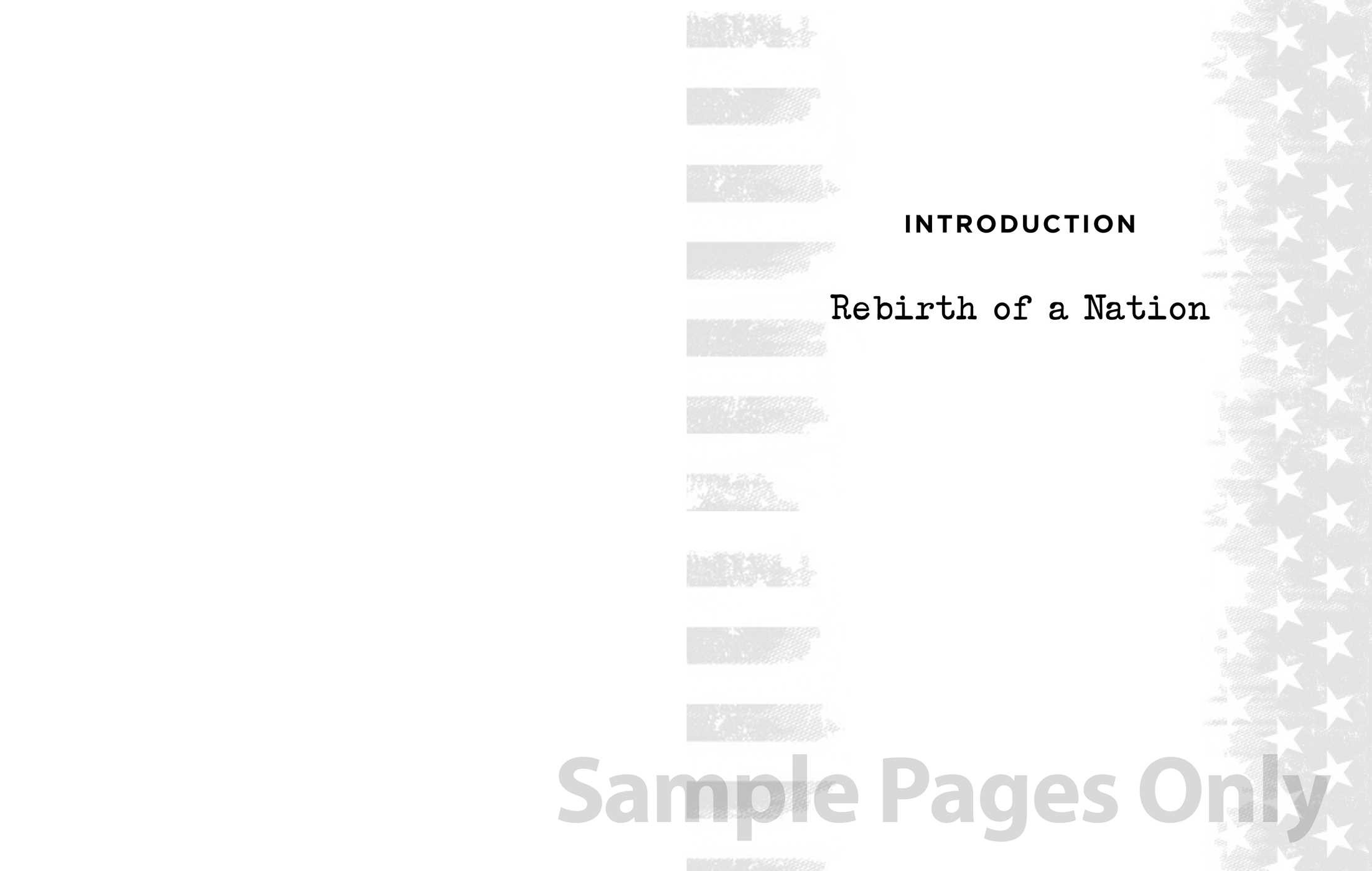 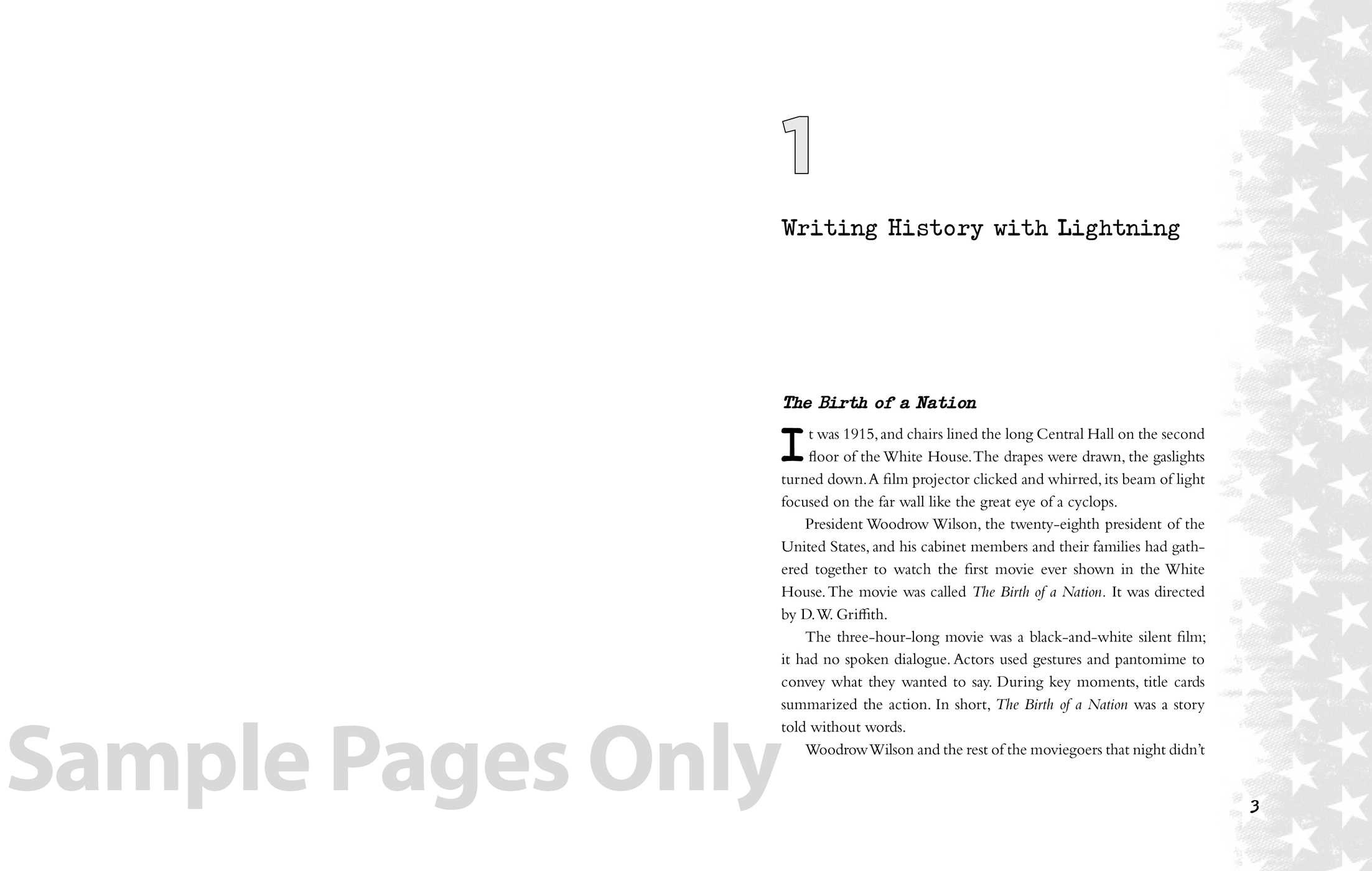 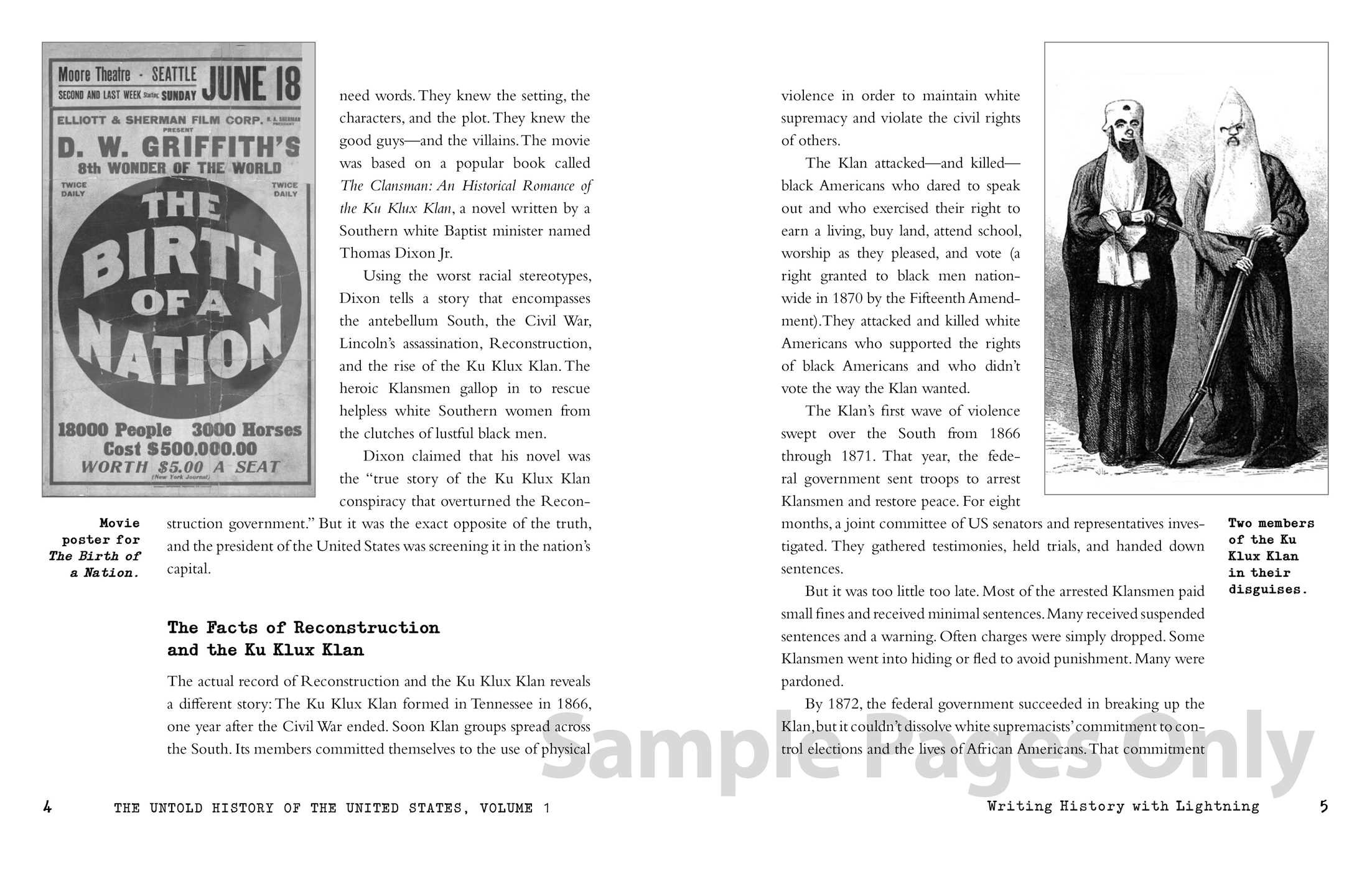 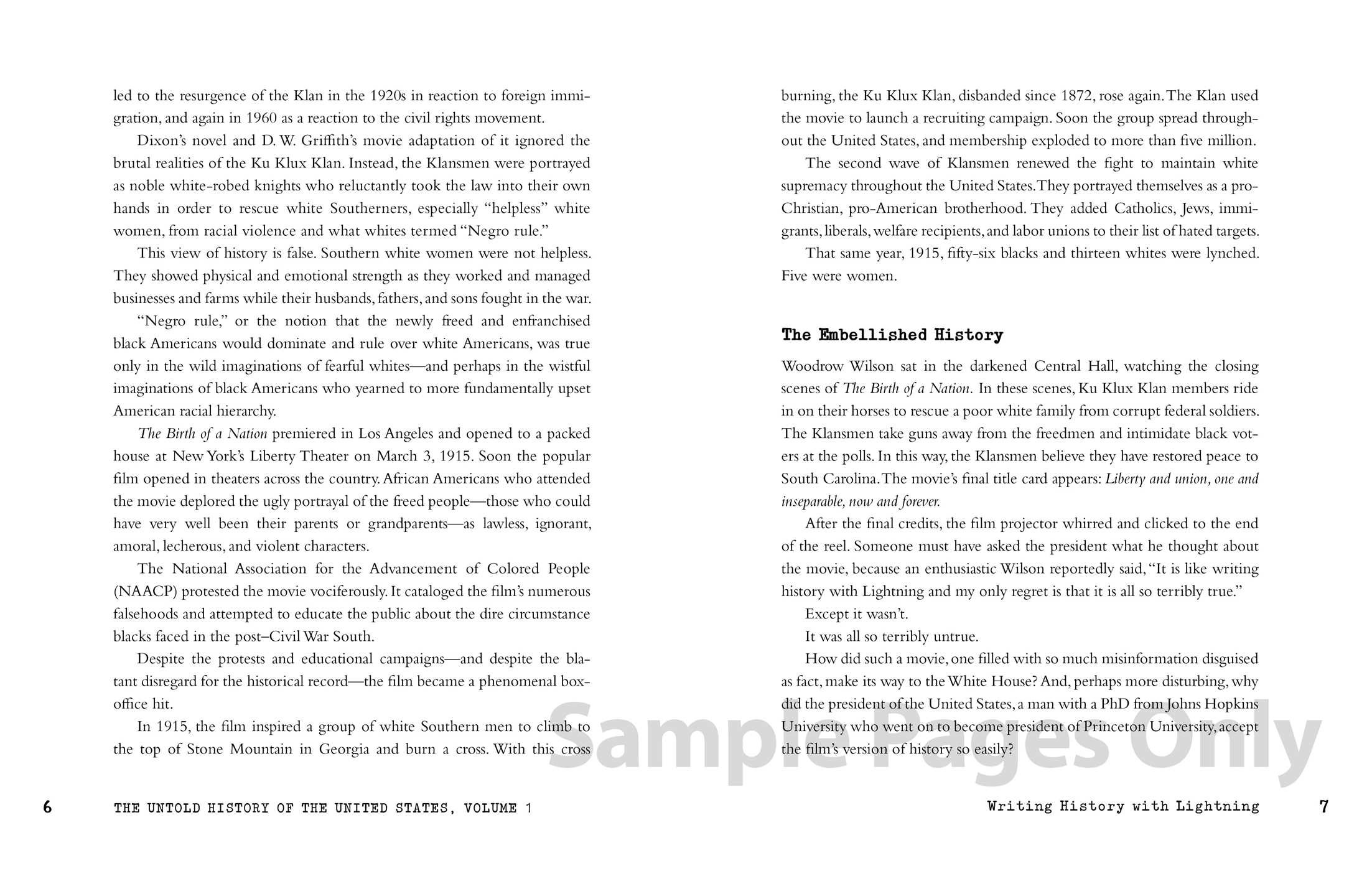 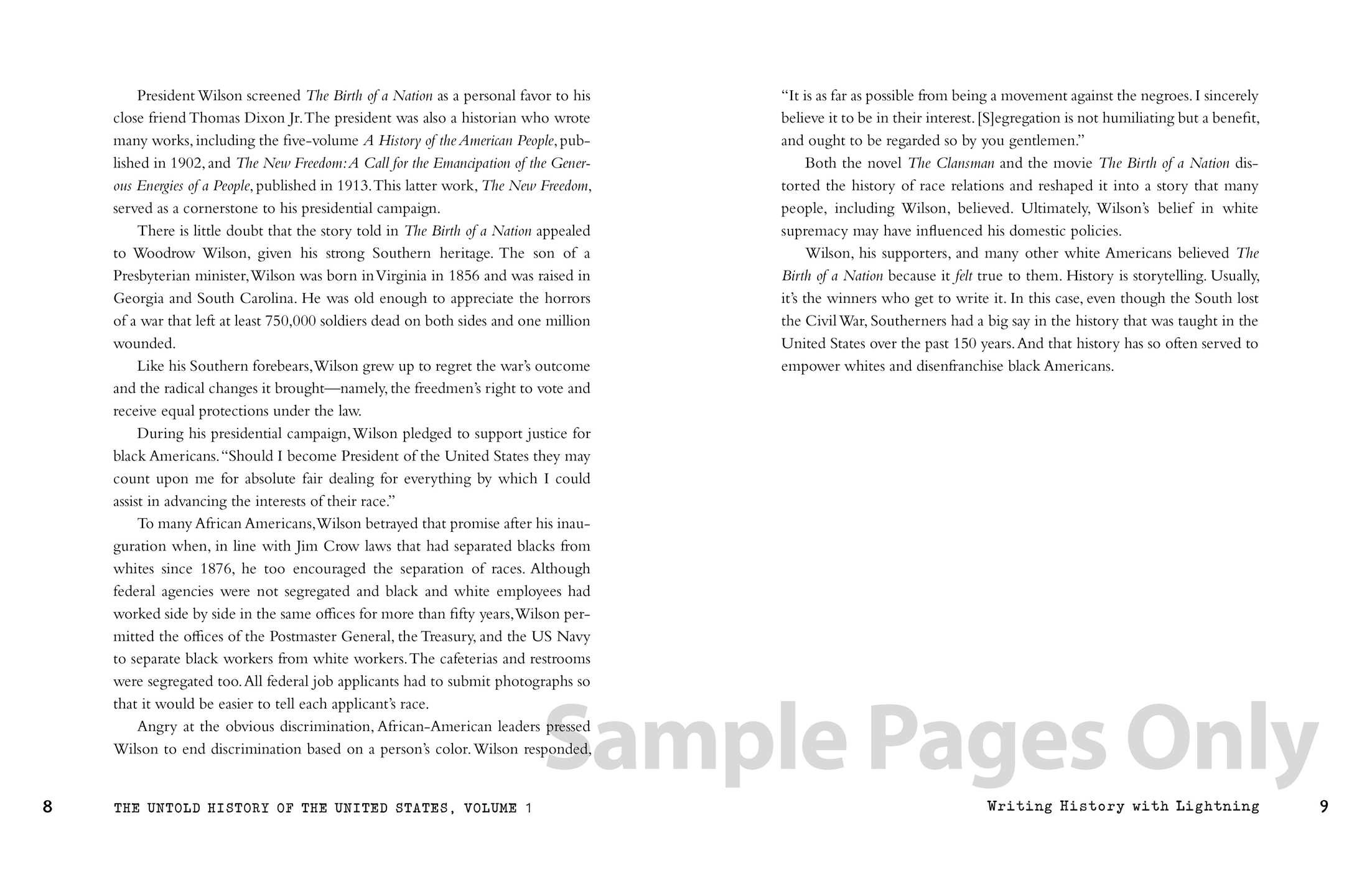 The Untold History of the United States, Volume 2

By Oliver Stone and Peter Kuznick
Adapted by Eric Singer

The Untold History of the United States, Volume 2

By Oliver Stone and Peter Kuznick
Adapted by Eric Singer