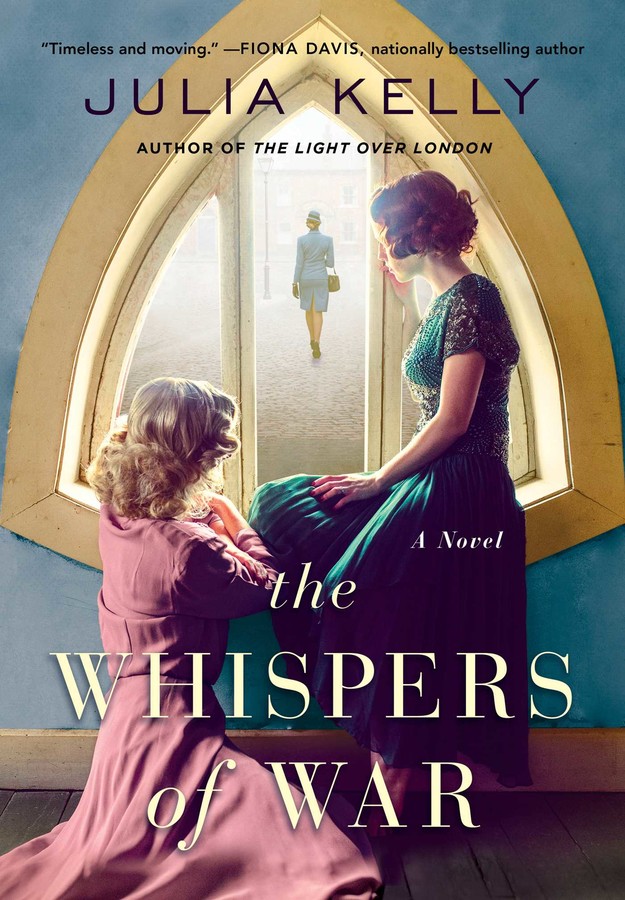 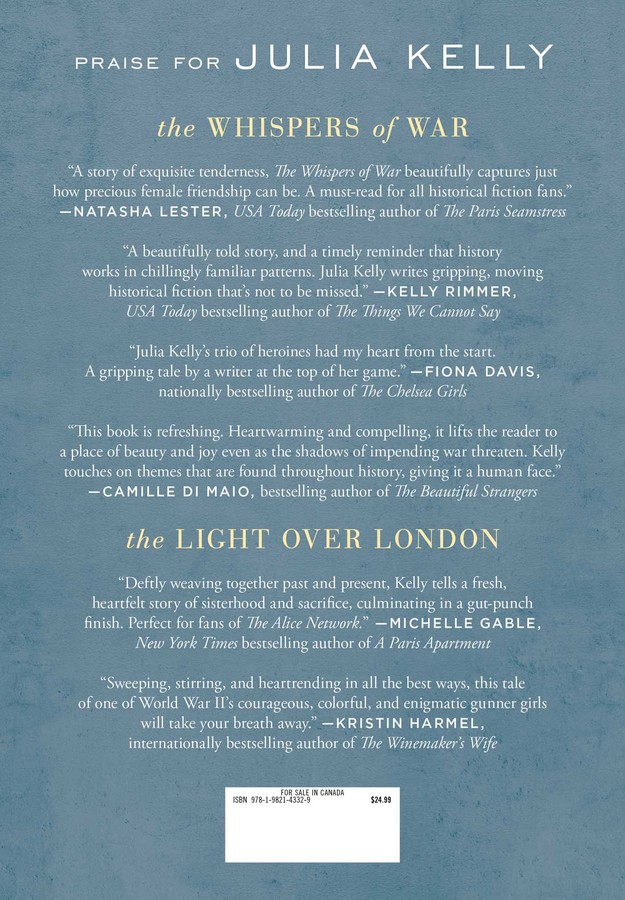 The Whispers of War

The start of World War II looms over three friends who struggle to remain loyal as one of them is threatened with internment by the British government, from the author of the “sweeping, stirring” (Kristin Harmel, internationally bestselling author of The Room on Rue Amélie) The Light Over London.

In August of 1939, as Britain watches the headlines in fear of another devastating war with Germany, three childhood friends must choose between friendship or country. Erstwhile socialite Nora is determined to find her place in the Home Office’s Air Raid Precautions Department, matchmaker Hazel tries to mask two closely guarded secrets with irrepressible optimism, and German expat Marie worries that she and her family might face imprisonment in an internment camp if war is declared. When Germany invades Poland and tensions on the home front rise, Marie is labeled an enemy alien, and the three friends find themselves fighting together to keep her free at any cost.

Featuring Julia Kelly’s signature “intricate, tender, and convincing” (Publishers Weekly) prose, The Whispers of War is a moving and unforgettable tale of the power of friendship and womanhood in the midst of conflict.

This reading group guide for The Whispers of War includes an introduction, discussion questions, and ideas for enhancing your book club. The suggested questions are intended to help your reading group find new and interesting angles and topics for your discussion. We hope that these ideas will enrich your conversation and increase your enjoyment of the book

Samantha and her grandmother Marie used to be incredibly close, but then life got in the way. Now Samantha finds herself in charge of writing a eulogy for a woman she feels she barely knew. In an attempt to better understand her grandmother’s life, she travels to England to meet with Nora, one of Marie’s lifelong confidants. What unfolds is an account of the many ways in which three childhood friends—Nora the rebellious socialite, Hazel the caring matchmaker, and Marie the shy intellectual—were tested on the eve of the Second World War.

When Marie, a German expat, is labeled an enemy alien, the former schoolmates risk their reputations, their lives, and their happiness to ensure her safety. In The Whispers of War, author Julia Kelly shows the lengths people will go to for the ones they love and the everlasting bond of family and friendship.

1. Marie keeps parts of her life very private and doesn’t even let her friends know about Neil and her involvement with the Communist Party of Great Britain (CPGB). Has there ever been a time that you kept a part of your life hidden from even your closest friends? Did it eventually get revealed? If so, were there consequences? How did your friends react once they found out?

2. “It hasn’t been easy losing her. We were very close when I was a girl, but then I went to college” (page 12). Samantha’s guilt about not making time for her grandmother as she got older prevents her from being able to write her grandma Marie’s eulogy until she goes to England to meet Nora and learns about Marie’s life before moving to Canada. Forgetting to make time for the ones you love as life gets in the way is a common occurrence. Discuss whether you think that’s an inevitable part of growing up or if there are ways prevent it from happening.

3. What do you think of Marie’s involvement with the CPBG? Did you think that it was going to play a larger role in the deciding of her classification?

4. In the United States, we learn about our country’s history of internment camps for Japanese Americans during World War II. Were you aware that Britain did something similar or did it come as a surprise? If you didn’t know, how did The Whispers of War change your perspective?

5. History often repeats itself. Do you see any parallels between what was happening in Britain then and what’s happening in the world now? Do you think that was done purposefully?

6. “We’re all guilty of looking at the people in our lives with blinders on, especially parents and grandparents. It’s hard to imagine that they could have lived lives outside of the ones we see them in every day” (page 127). Talk about a time when you started to realize that your parents or grandparents had lives before you were around. Was it a particular moment or hearing a story? Did it happen gradually over time or did it come to you in an instant?

7. There’s a moment after Mr. Dennison leaves when it looks like Hazel and Nathaniel might rekindle their marriage. Instead, it pushes them to come to terms with the fact that it’s over. Did this come as a surprise? Were you hoping that they would reconcile or were you rooting for Hazel to leave?

8. Discuss the ways that Samantha’s love life mirrors Marie’s and how it differs.

9. A big theme throughout the book is family and friendship. How would you define family? Is it genetics? Is it shared memories? Does it have to be a combination of both?

10. Talk about how Marie, Hazel, and Nora transform over the course of the book. Who do you think changes the most and why?

11. Did you foresee Henrik’s involvement with the Nazis or did that come as a surprise? What were some of the warning signs?

12. How do you think the plot or story would have changed if it were told only from Marie’s point of view?

13. Talk about each woman’s journey and how it either changes by the end of the book or remains stagnant. Do their desires evolve or are there certain constants?

14. Go back and reread the Prologue. Did the contents of the letter end up being what you thought they were going to be?

1. Marie, Hazel, and Nora have a long-standing date at the Harlan Club. For your book club, have people dress up and pretend that the gathering is an outing to a fancy club, complete with period music.

2. Talk about some of the defining characteristics of your book club and the universal things you all deem important. Then come up with a slogan or catchphrase for your book club like the mantra of the three friends that best represents what the group means to you.

3. Hazel’s job as a matchmaker plays a huge role in the book. Find a compatibility test online and have everyone take it. Figure out who would be your perfect match in the book club.

4. The Whispers of War emphasizes that it is never too late to reconnect with old family or friends. Take the time to think about someone you haven’t talked to in a while and write them a letter. If you don’t have their address, reach out in some other way to catch up on life. 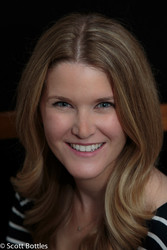 Julia Kelly is the award–winning author of books about ordinary women and their extraordinary stories. In addition to writing, she’s been an Emmy–nominated producer, journalist, marketing professional, and (for one summer) a tea waitress. Julia called Los Angeles, Iowa, and New York City home before settling in London. Readers can visit JuliaKellyWrites.com to learn more about all of her books and sign up for her newsletter so they never miss a new release.

The Whispers of War