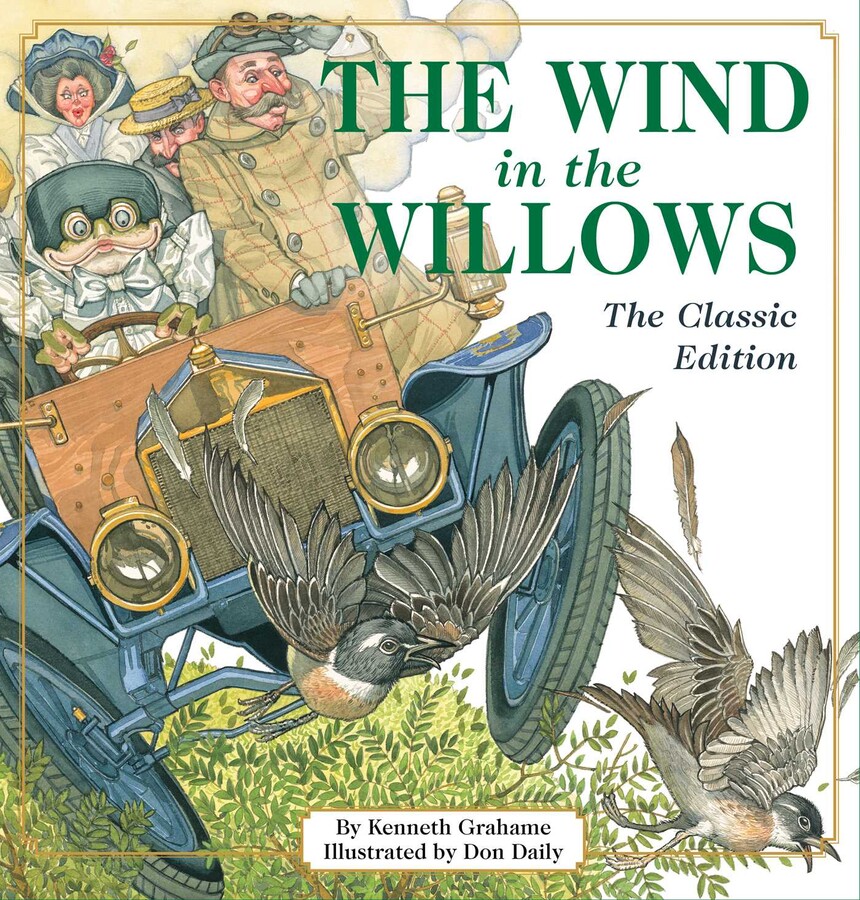 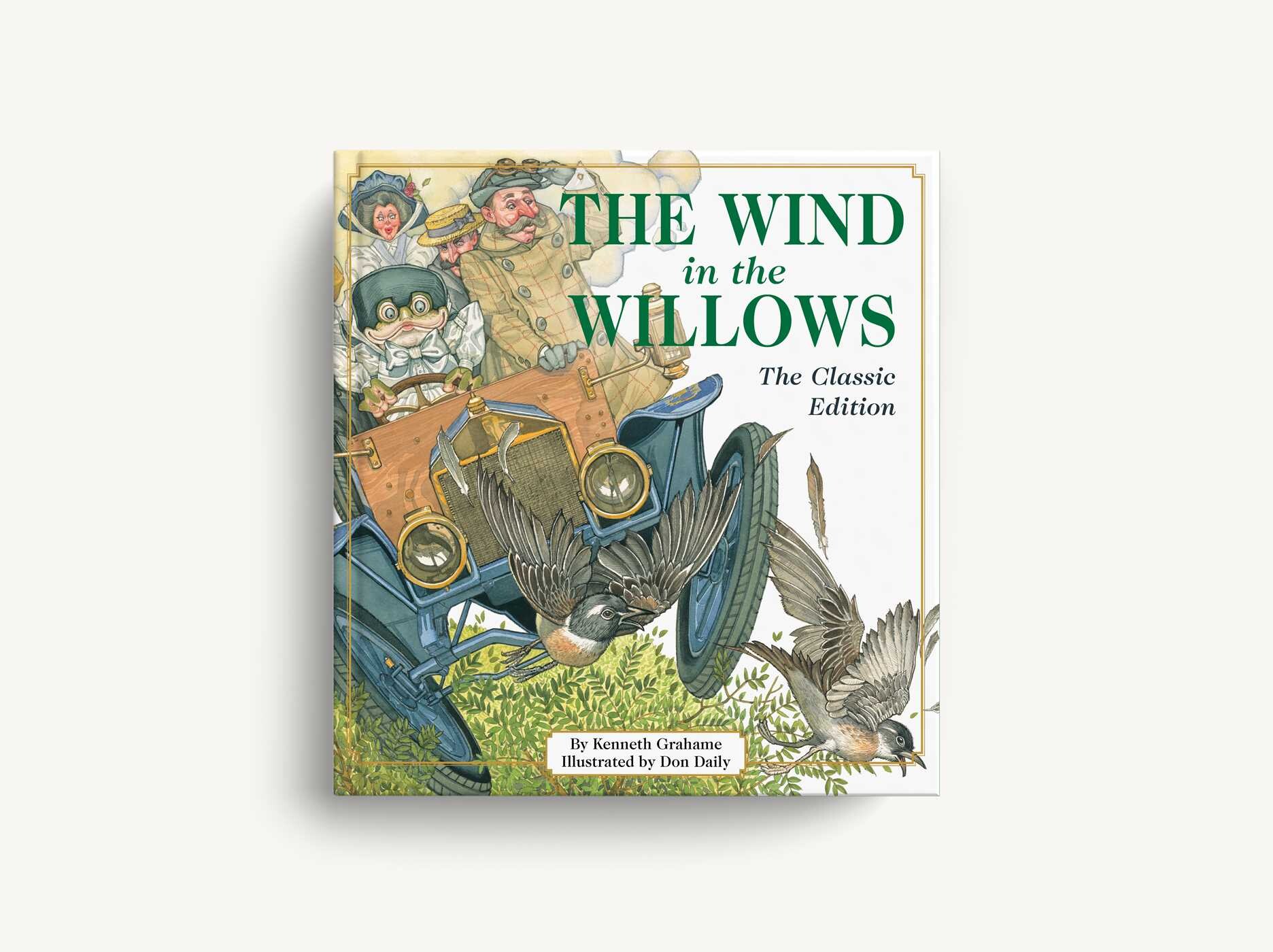 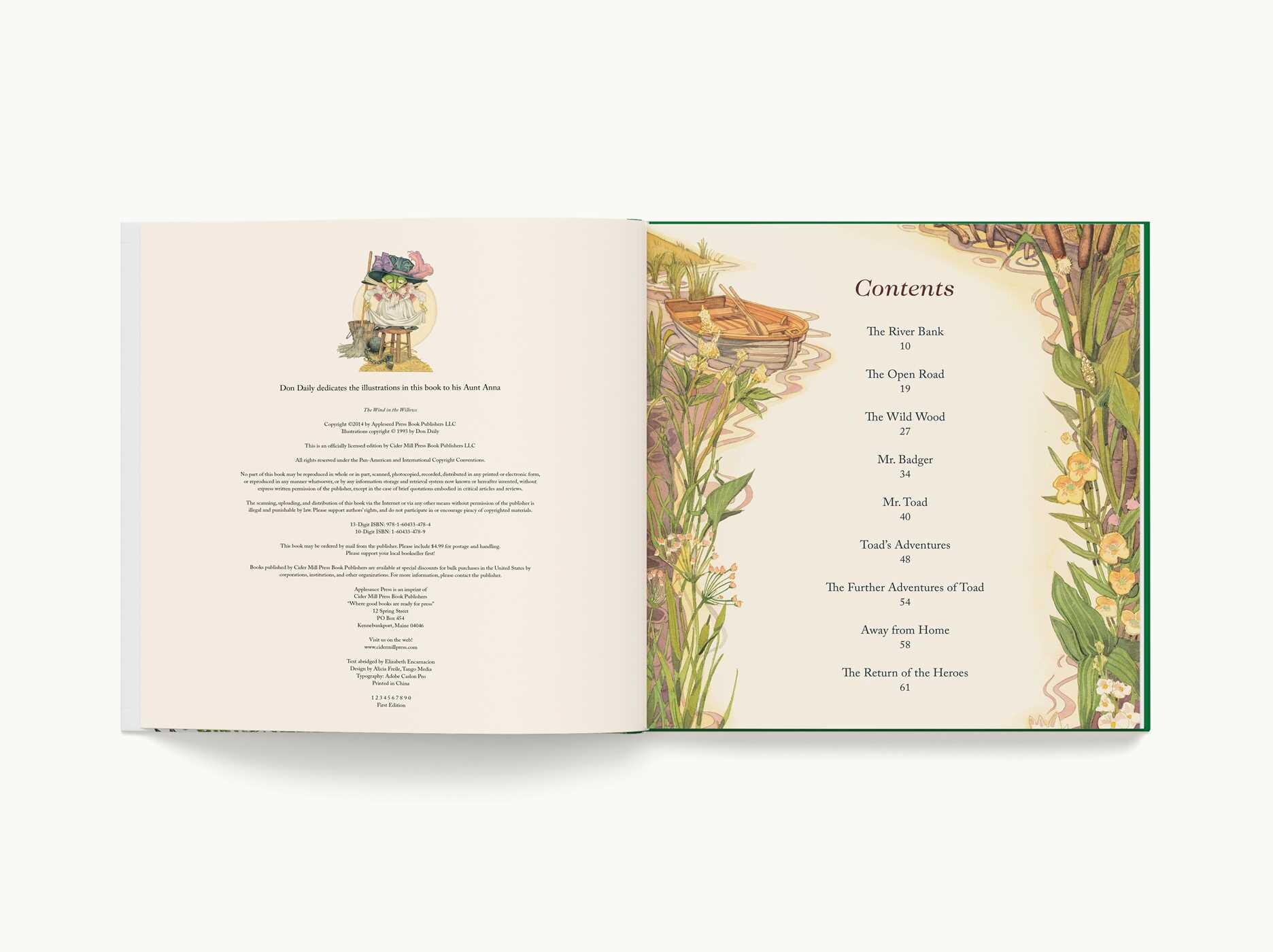 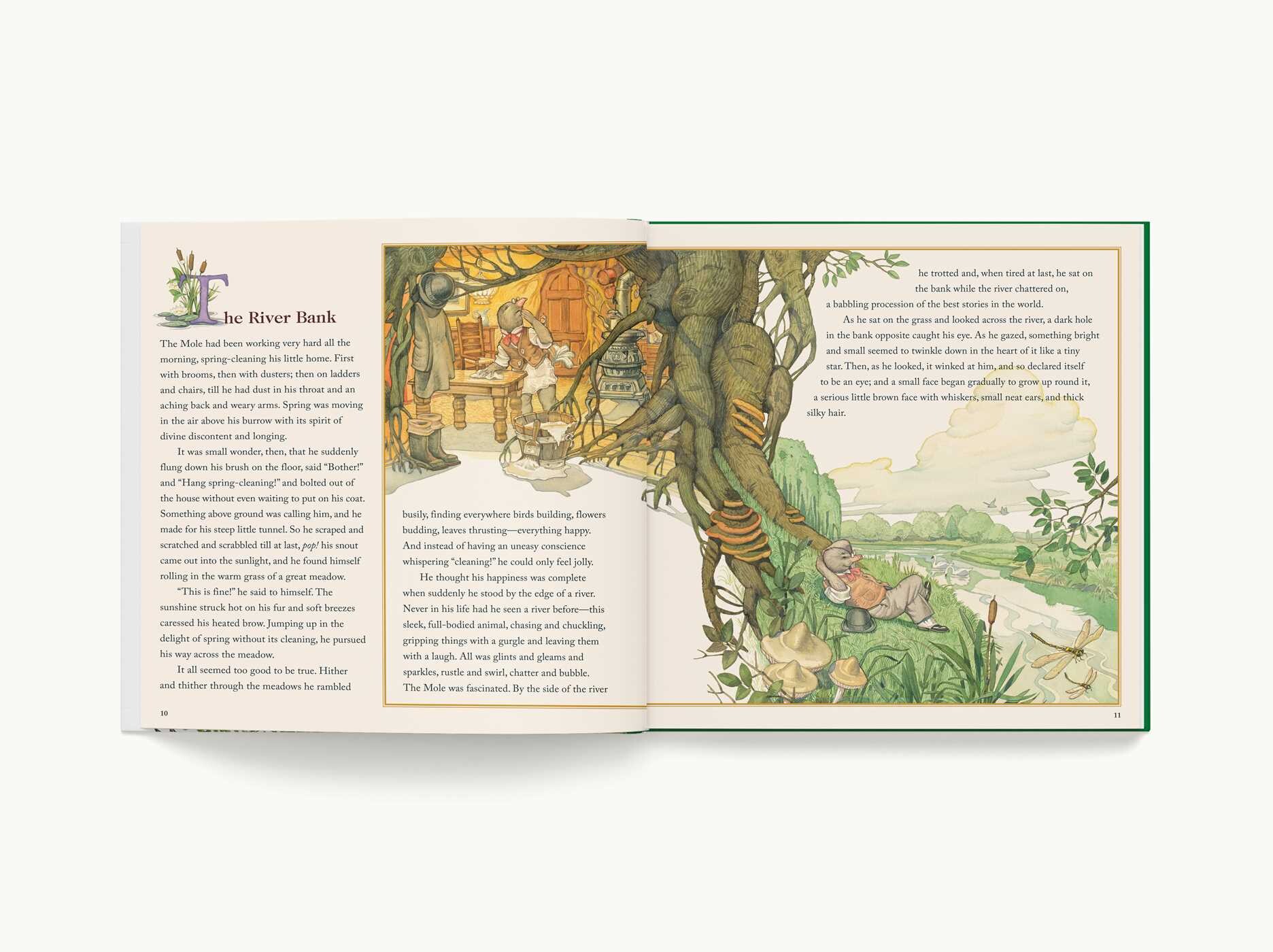 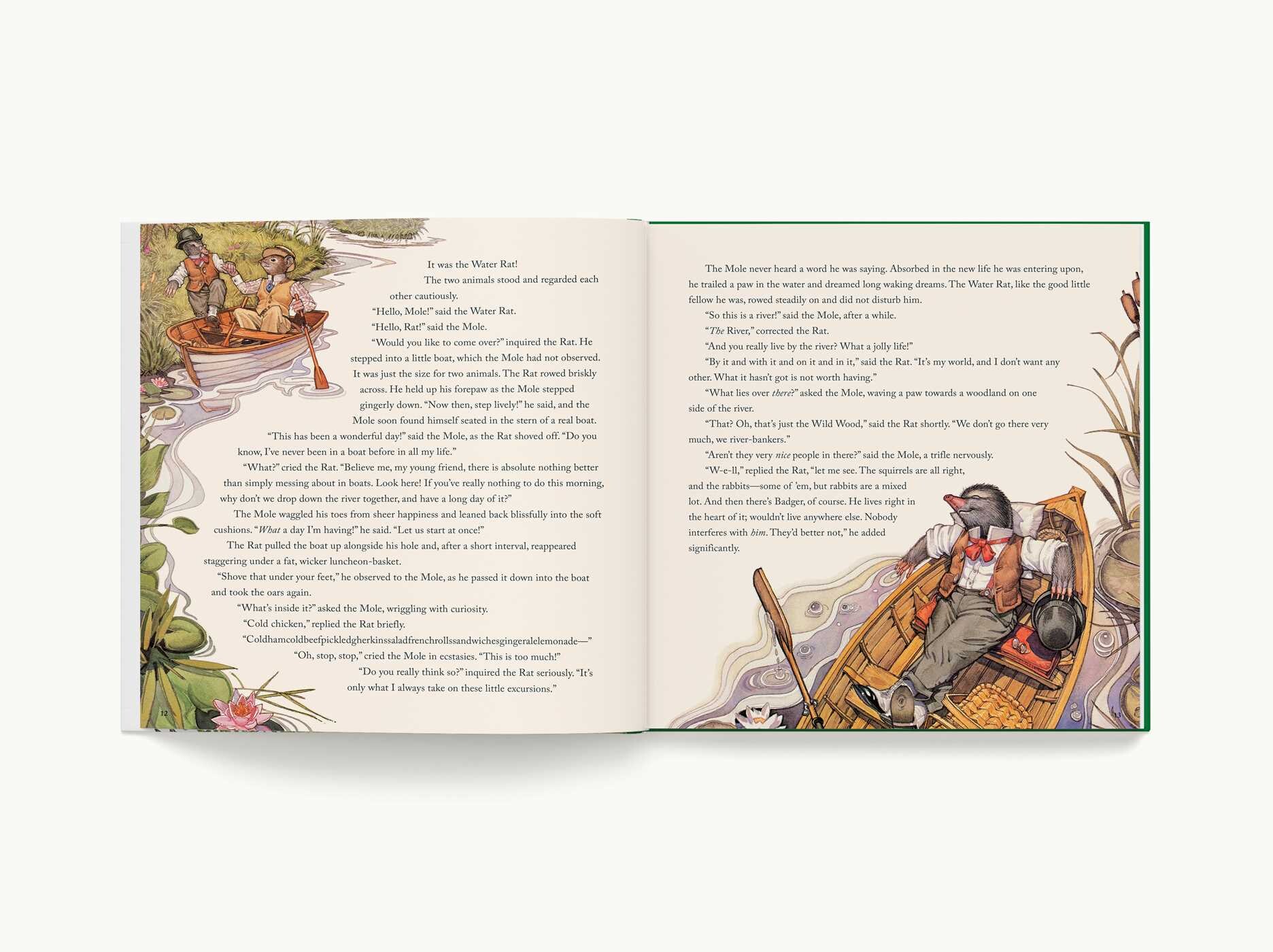 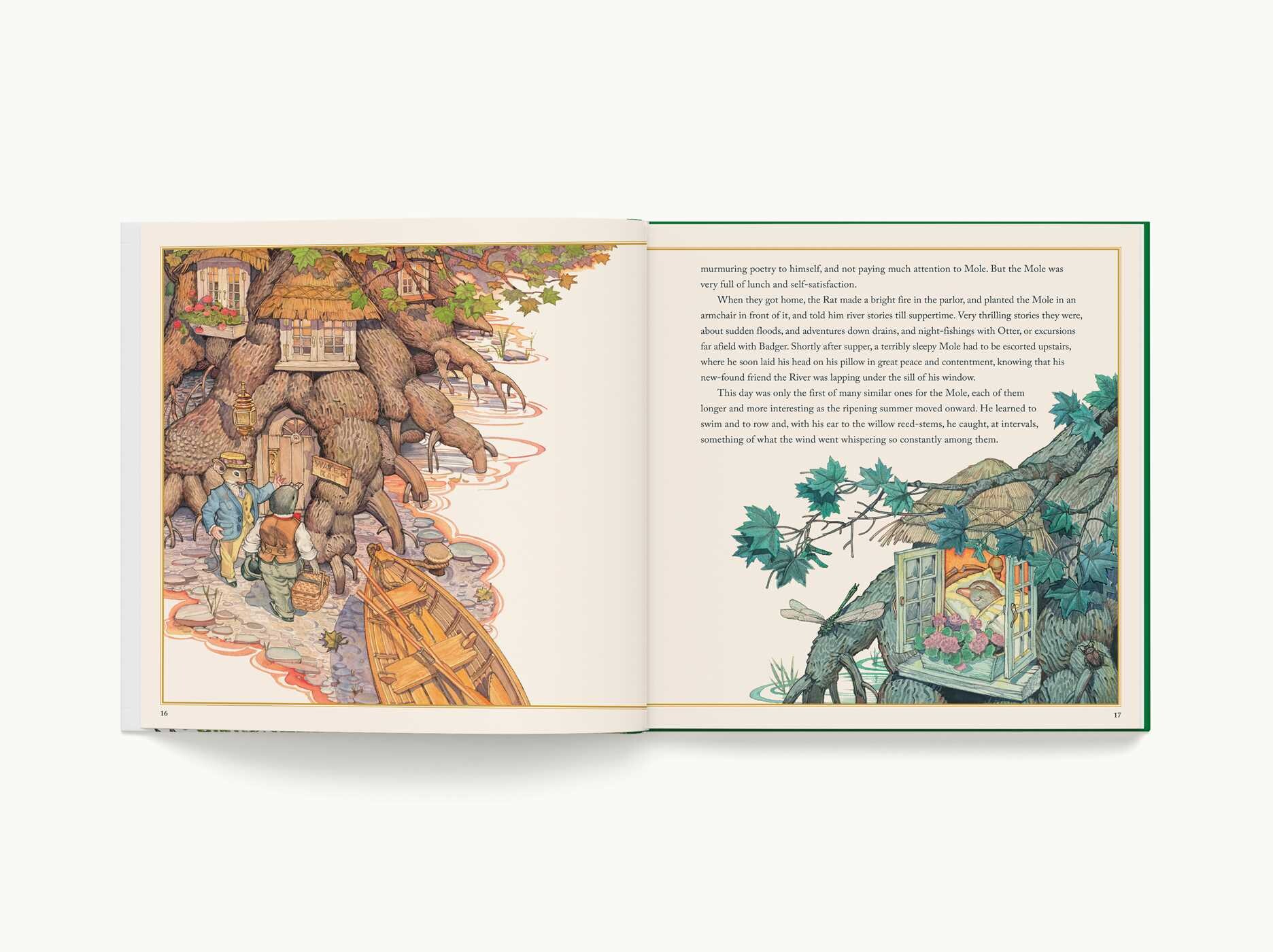 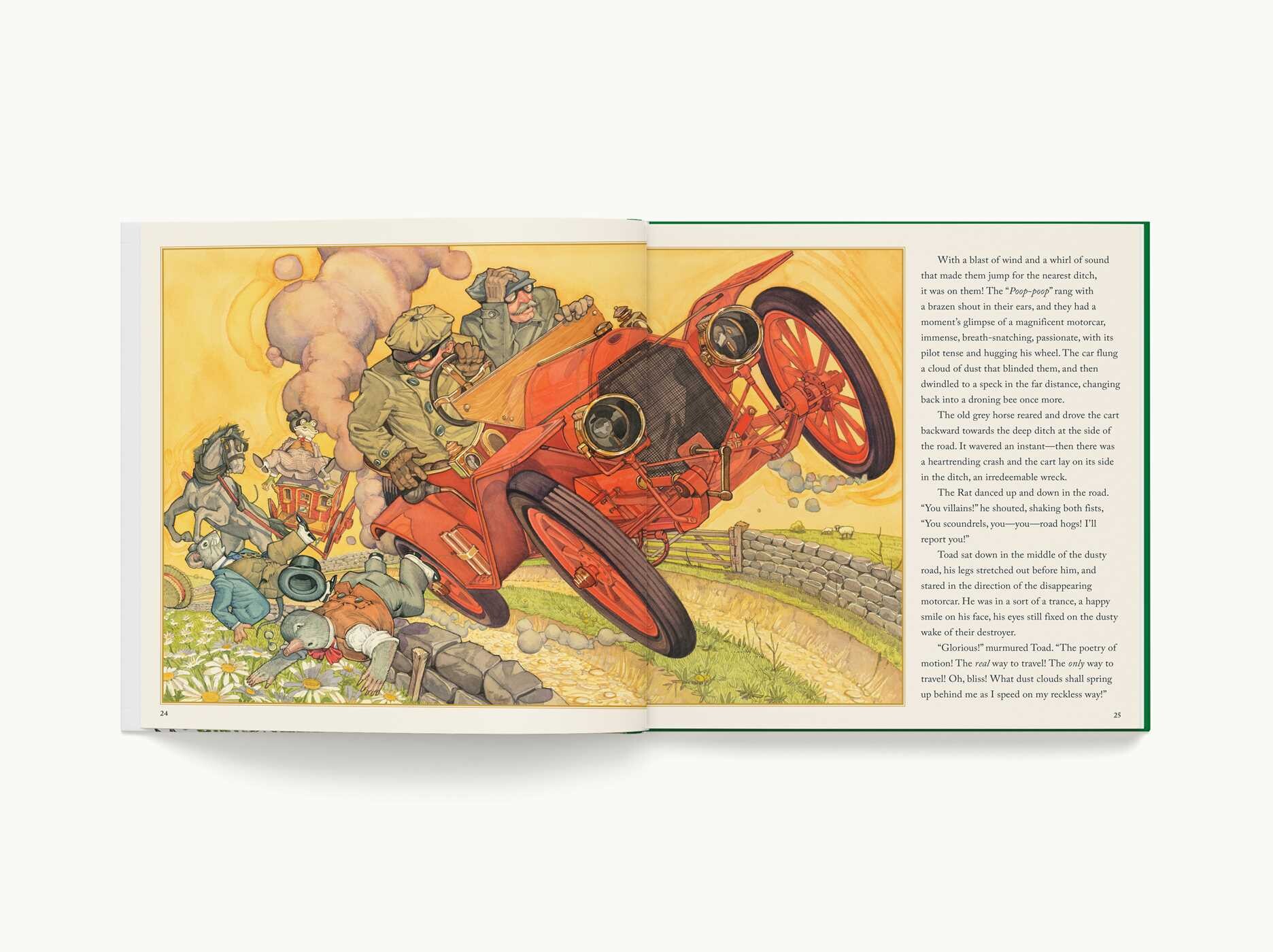 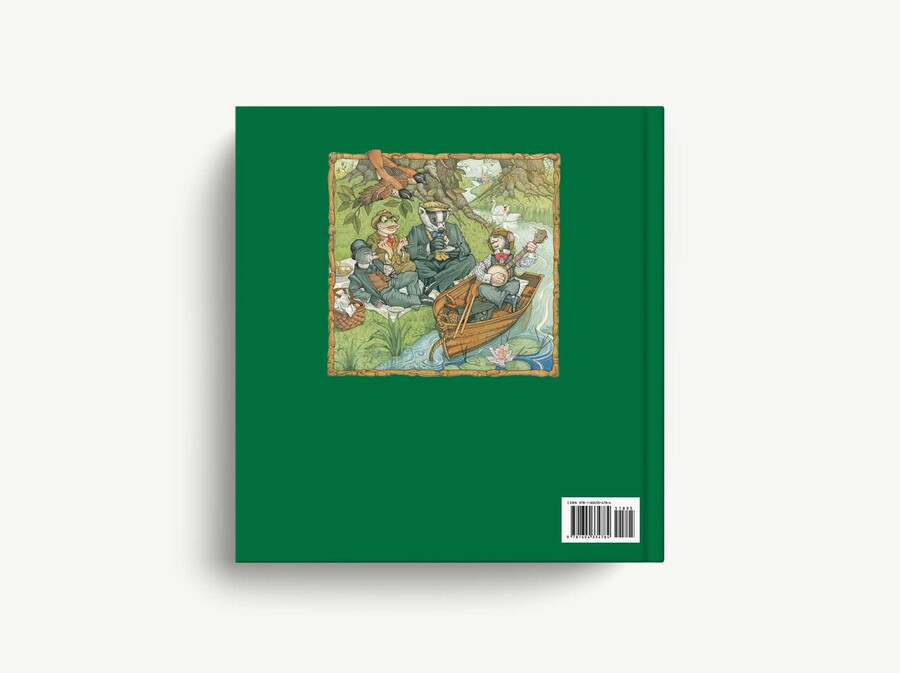 The Wind in the Willows

The Wind in the Willows

More books in this series: The Classic Edition