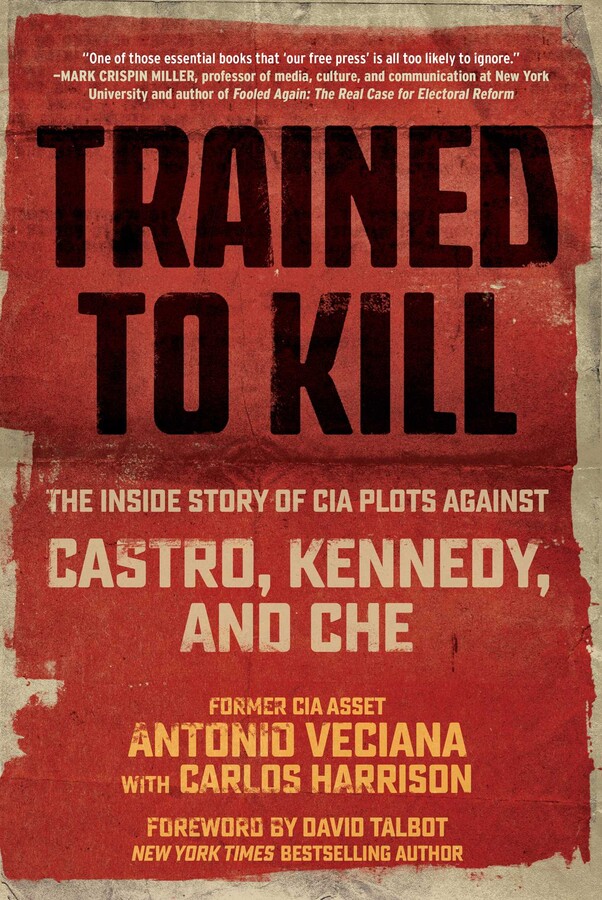 The Inside Story of CIA Plots against Castro, Kennedy, and Che

The Inside Story of CIA Plots against Castro, Kennedy, and Che