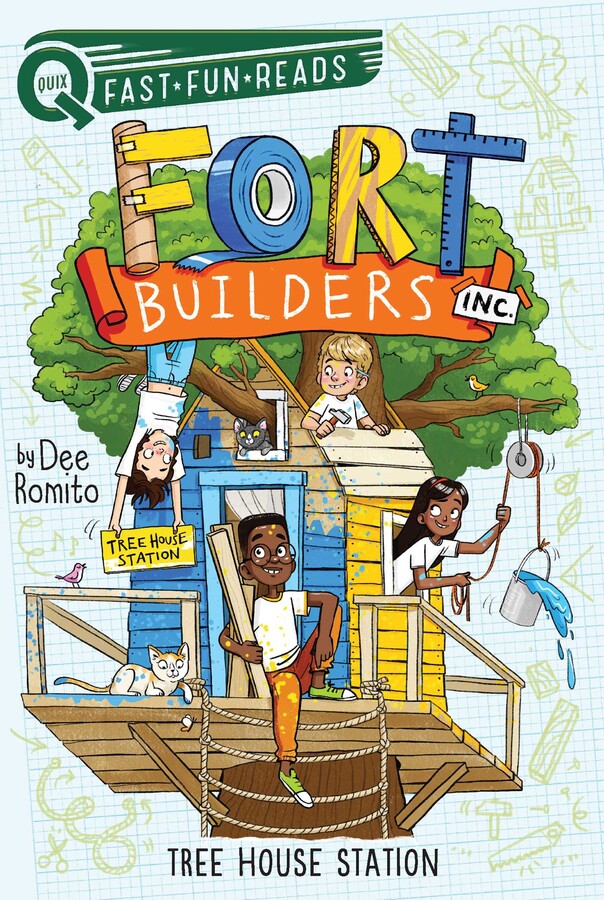 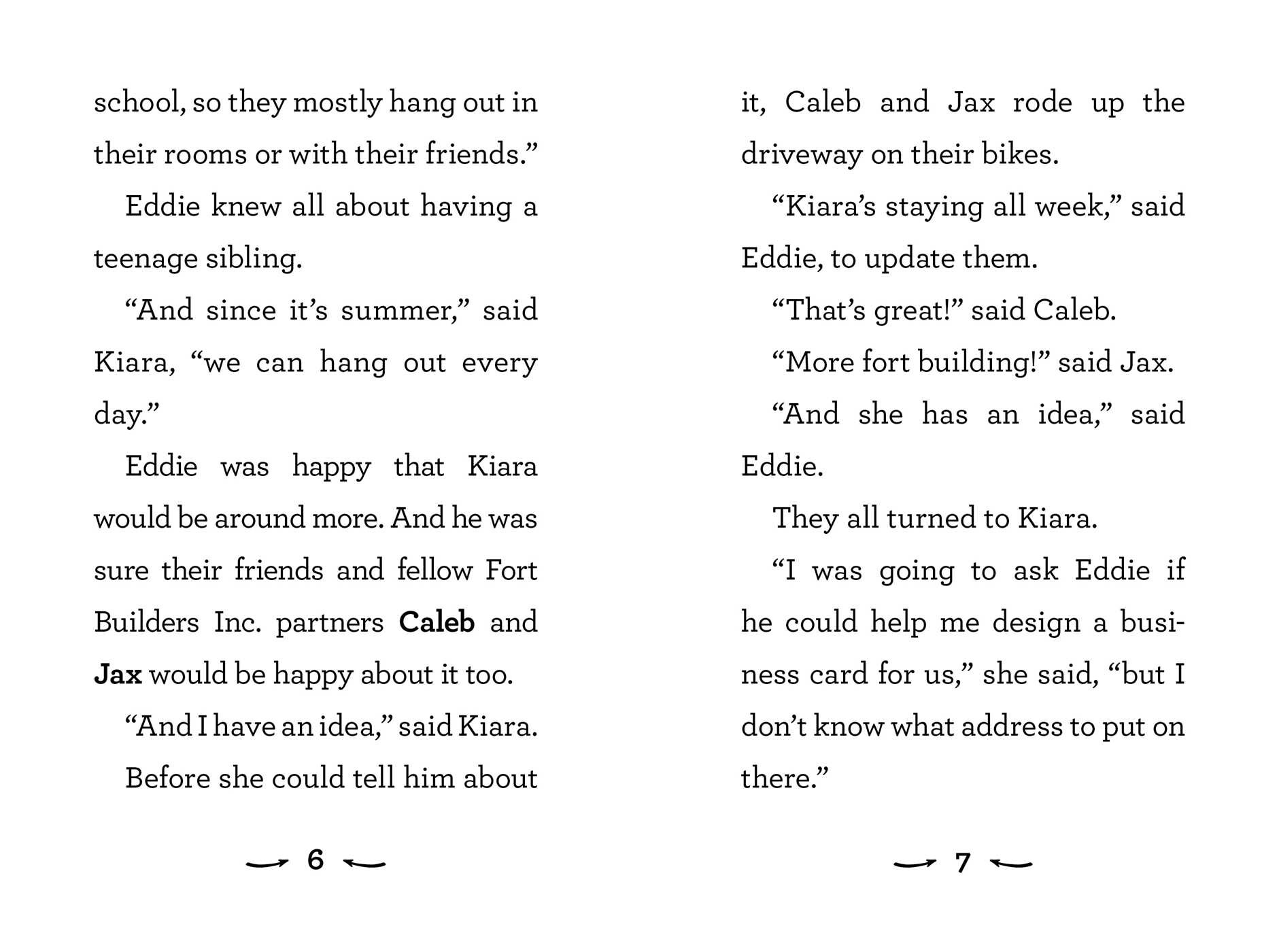 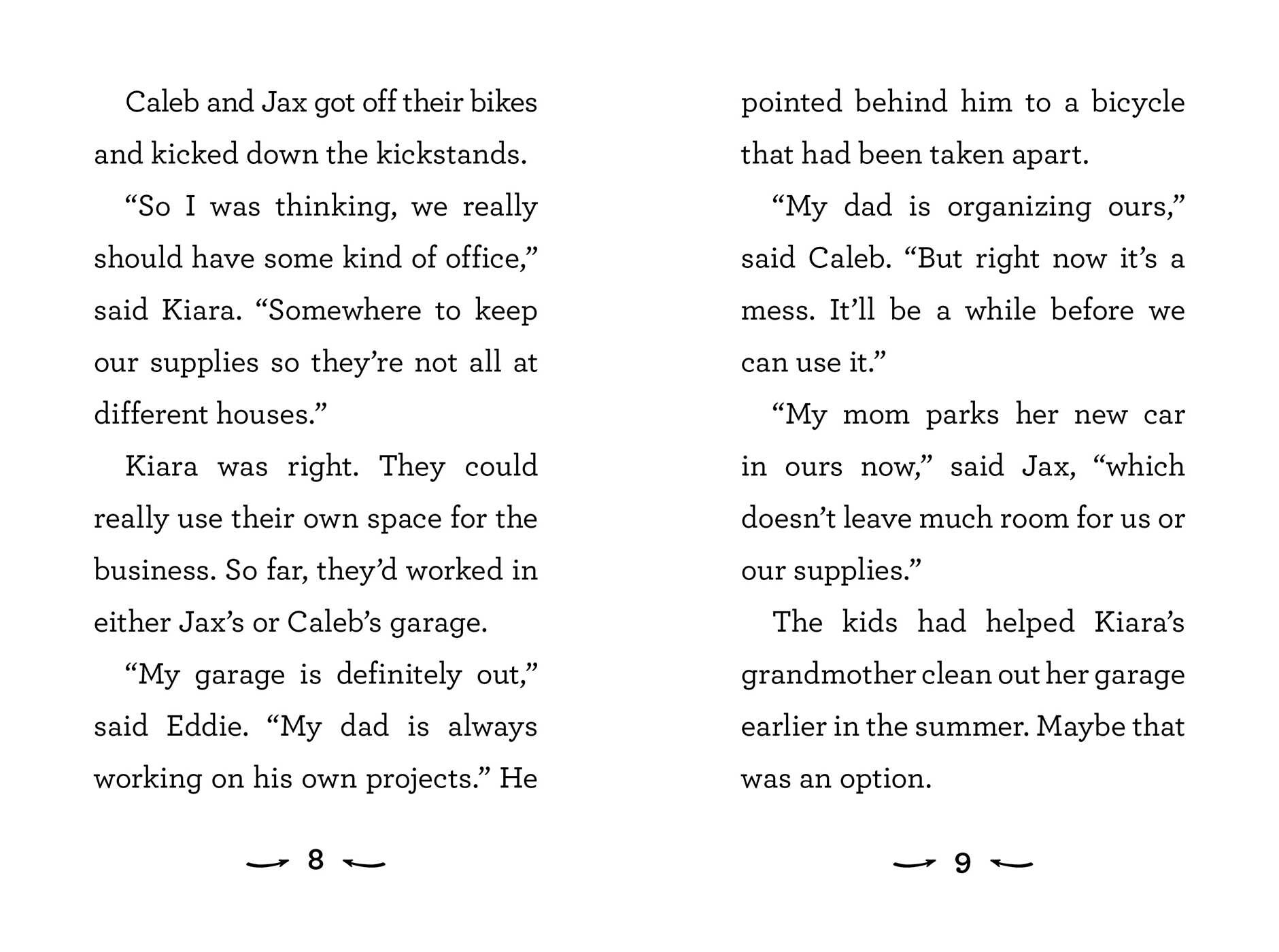 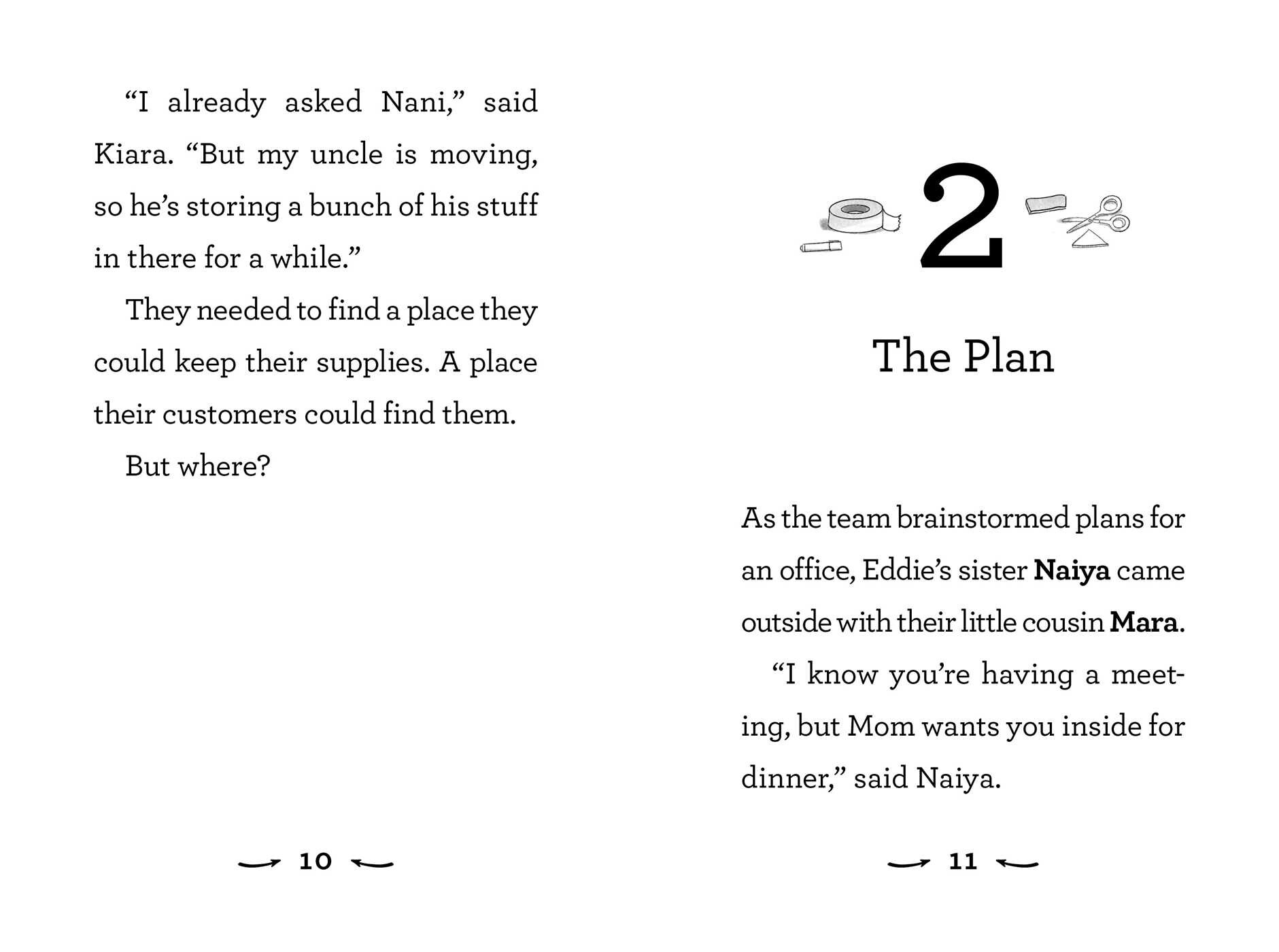 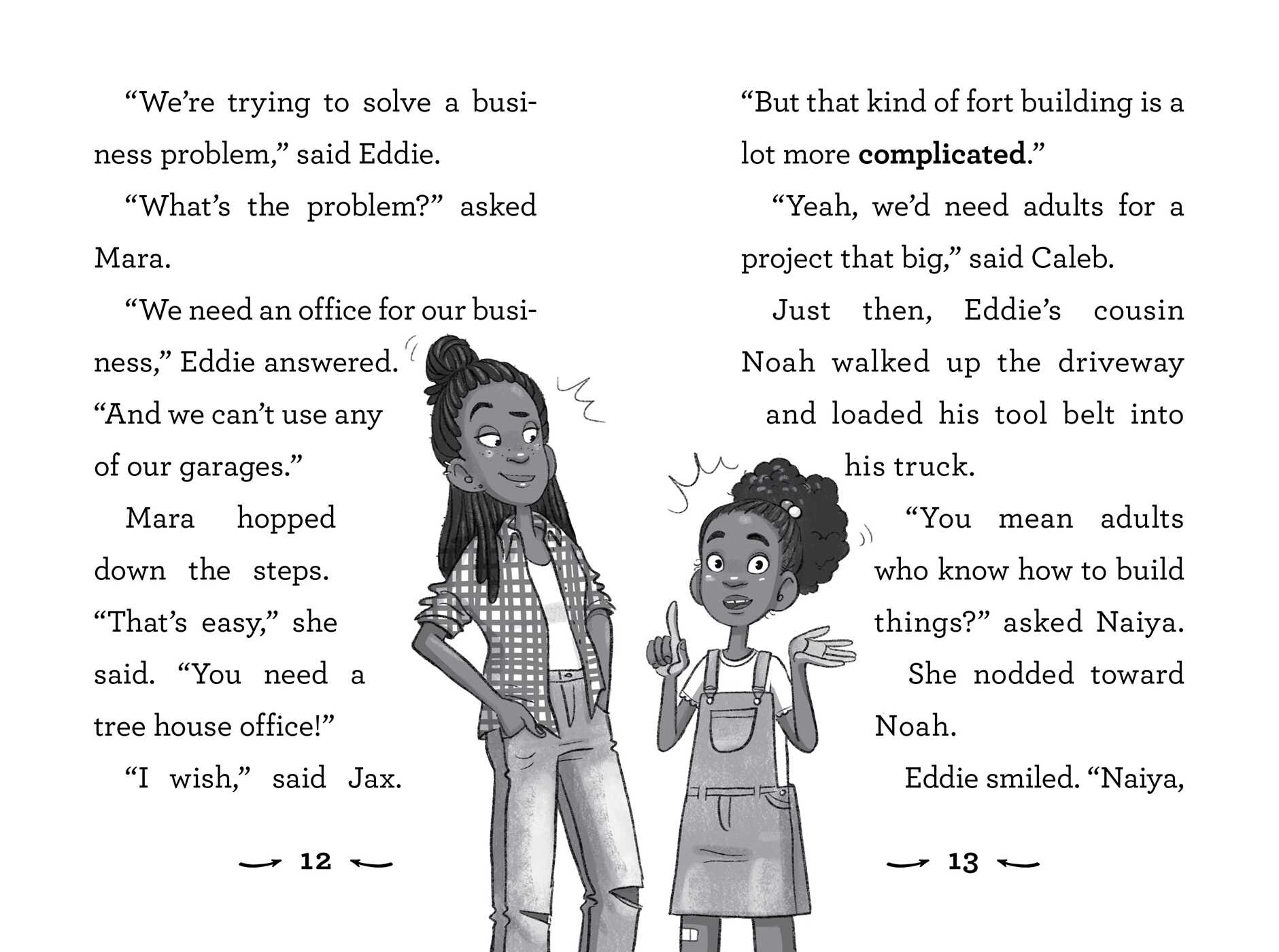 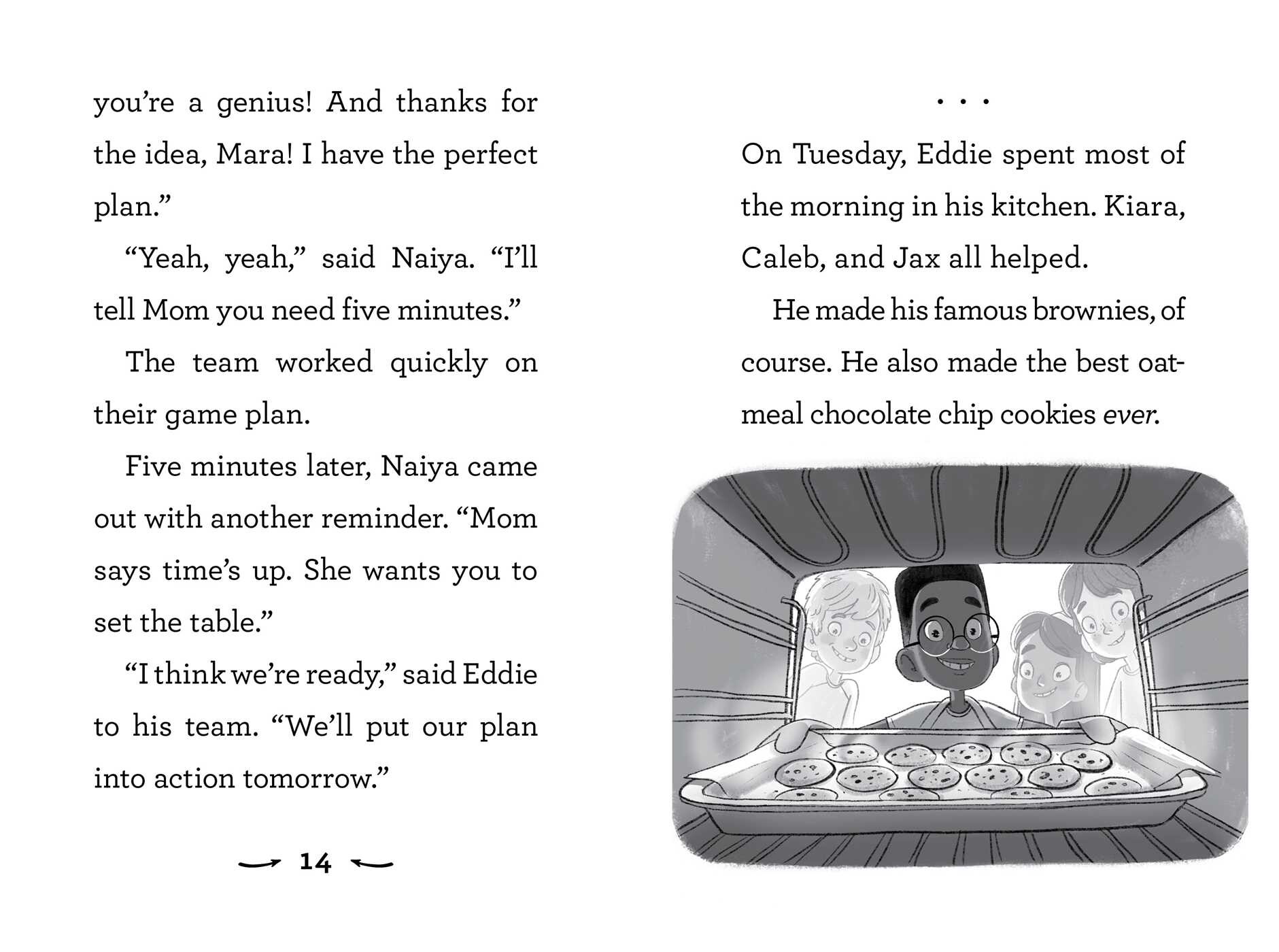 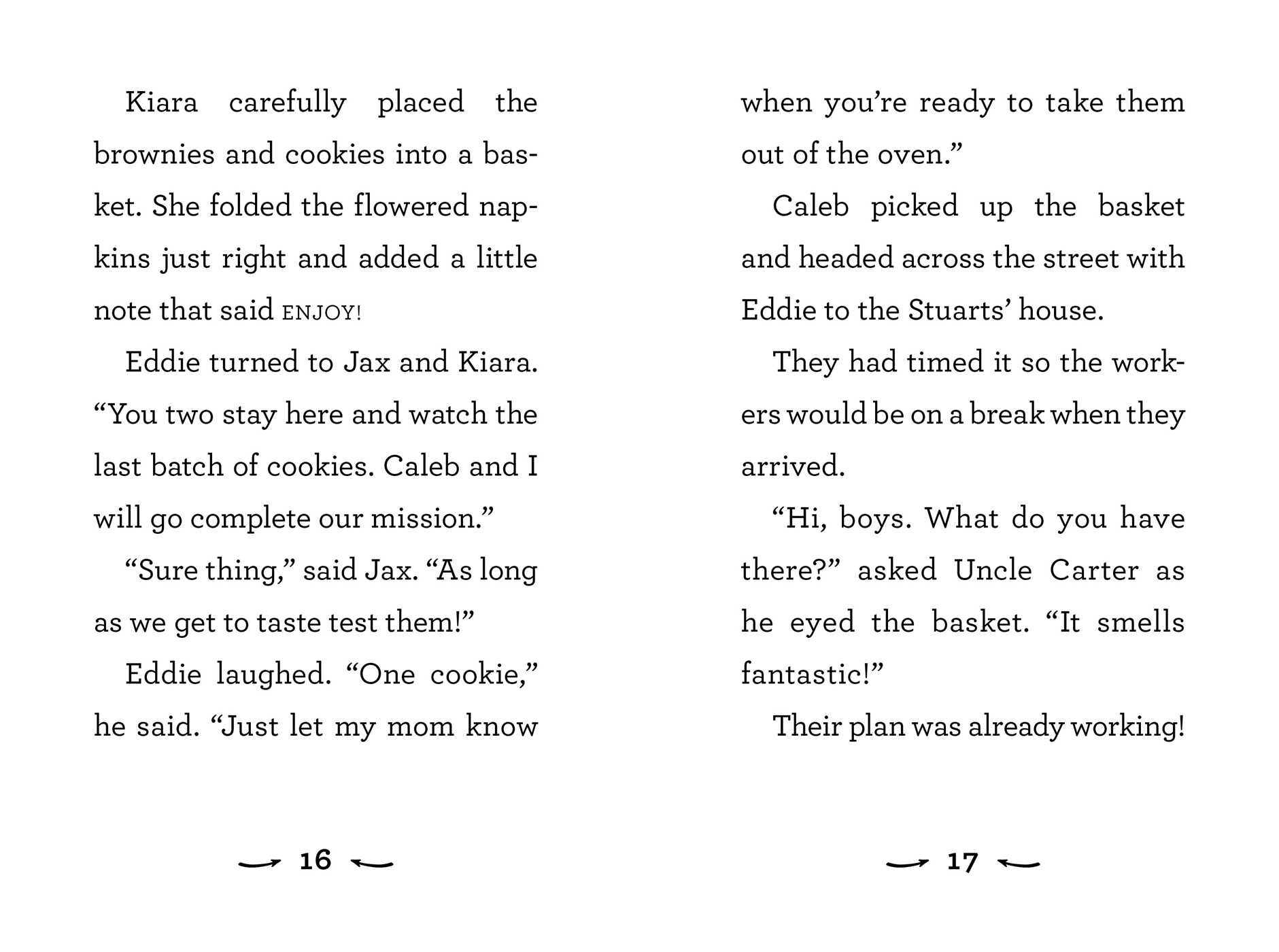 Part of QUIX
By Dee Romito
Illustrated by Marta Kissi

Part of QUIX
By Dee Romito
Illustrated by Marta Kissi