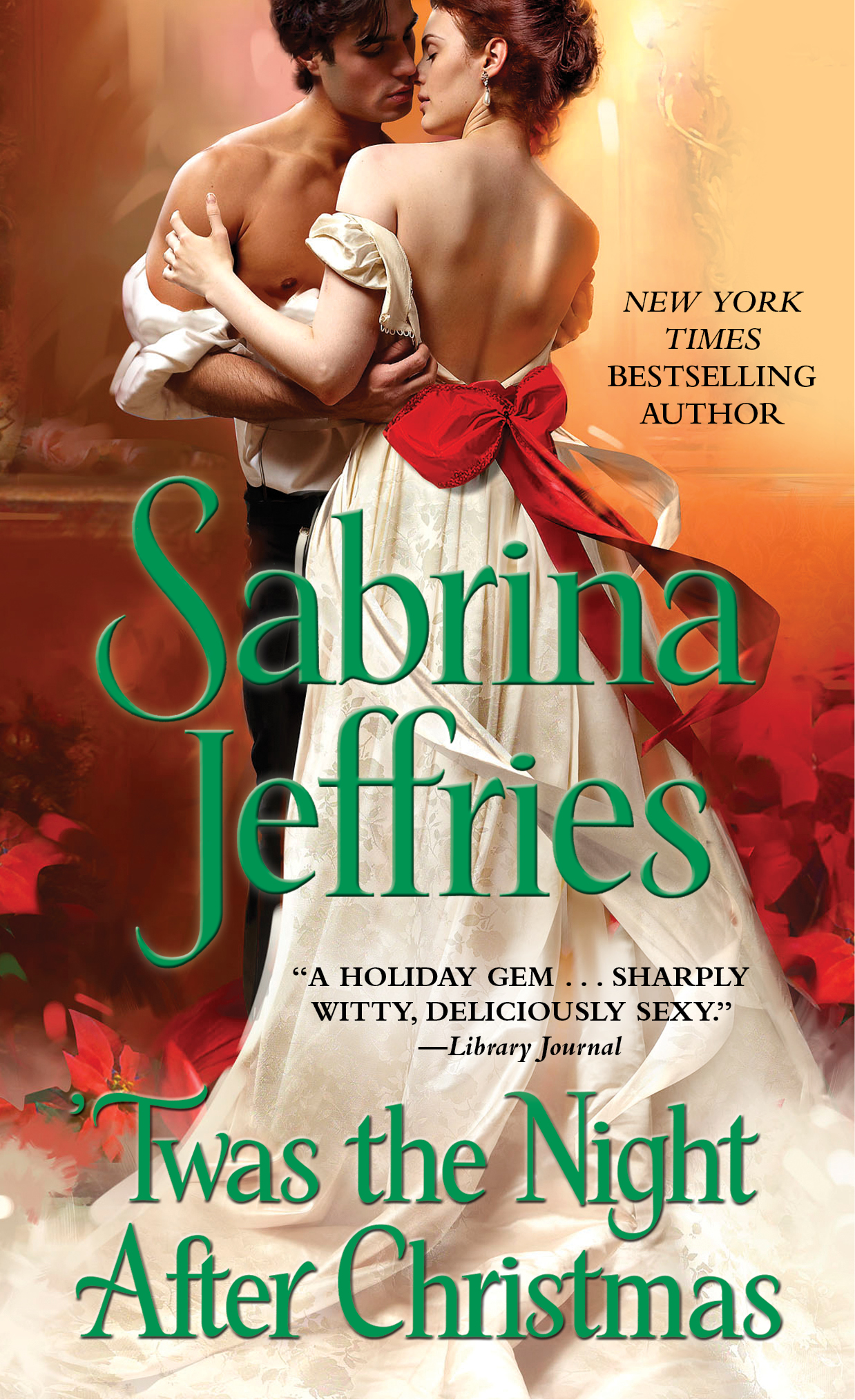 'Twas the Night After Christmas

'Twas the Night After Christmas