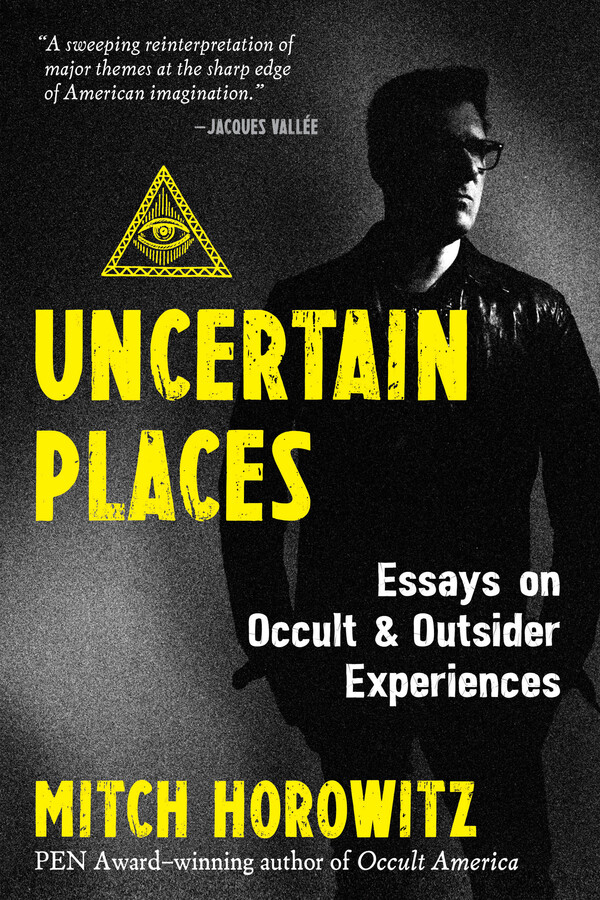 Essays on Occult and Outsider Experiences

Essays on Occult and Outsider Experiences