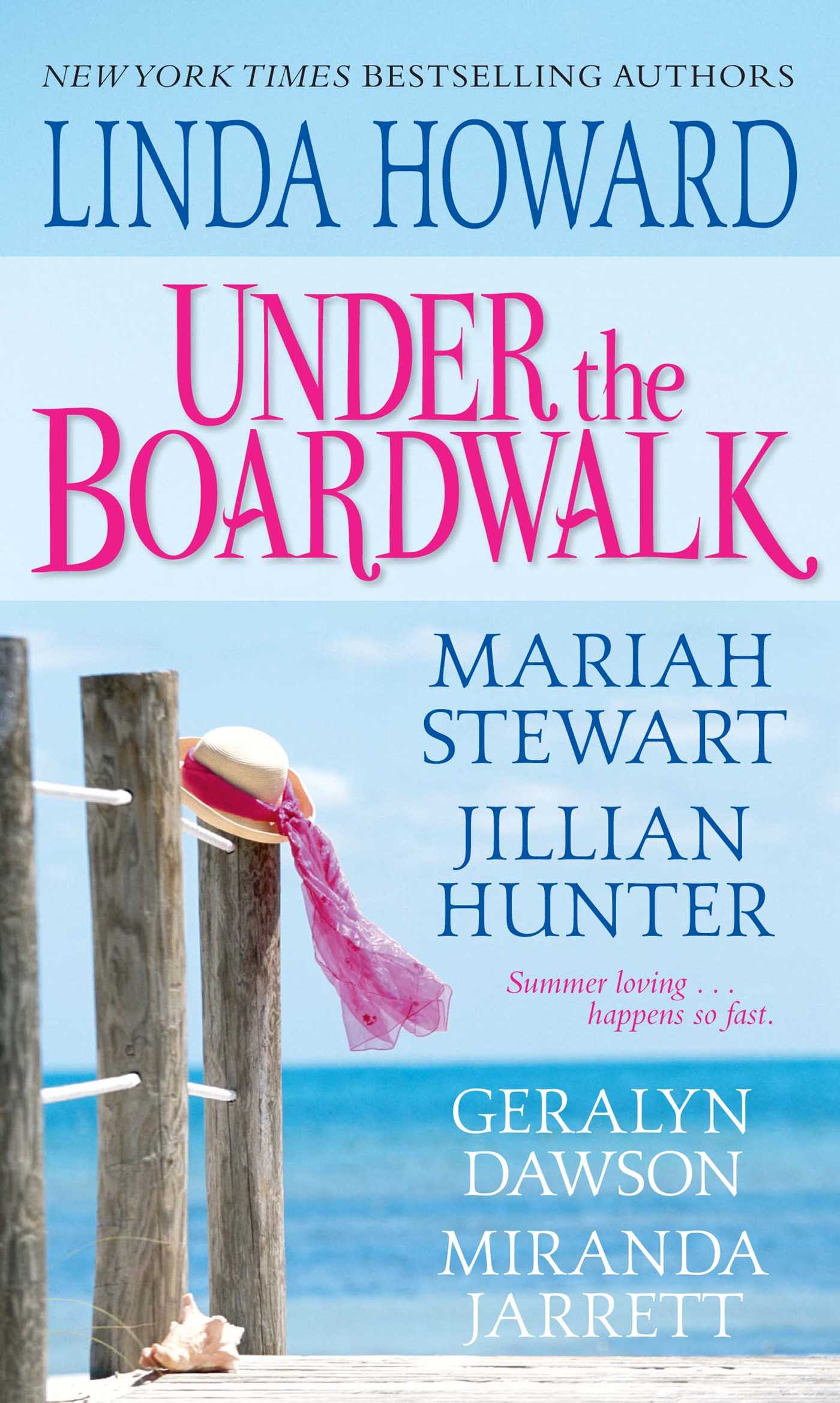 A Dazzling Collection Of All New Summertime Love Stories

A Dazzling Collection Of All New Summertime Love Stories