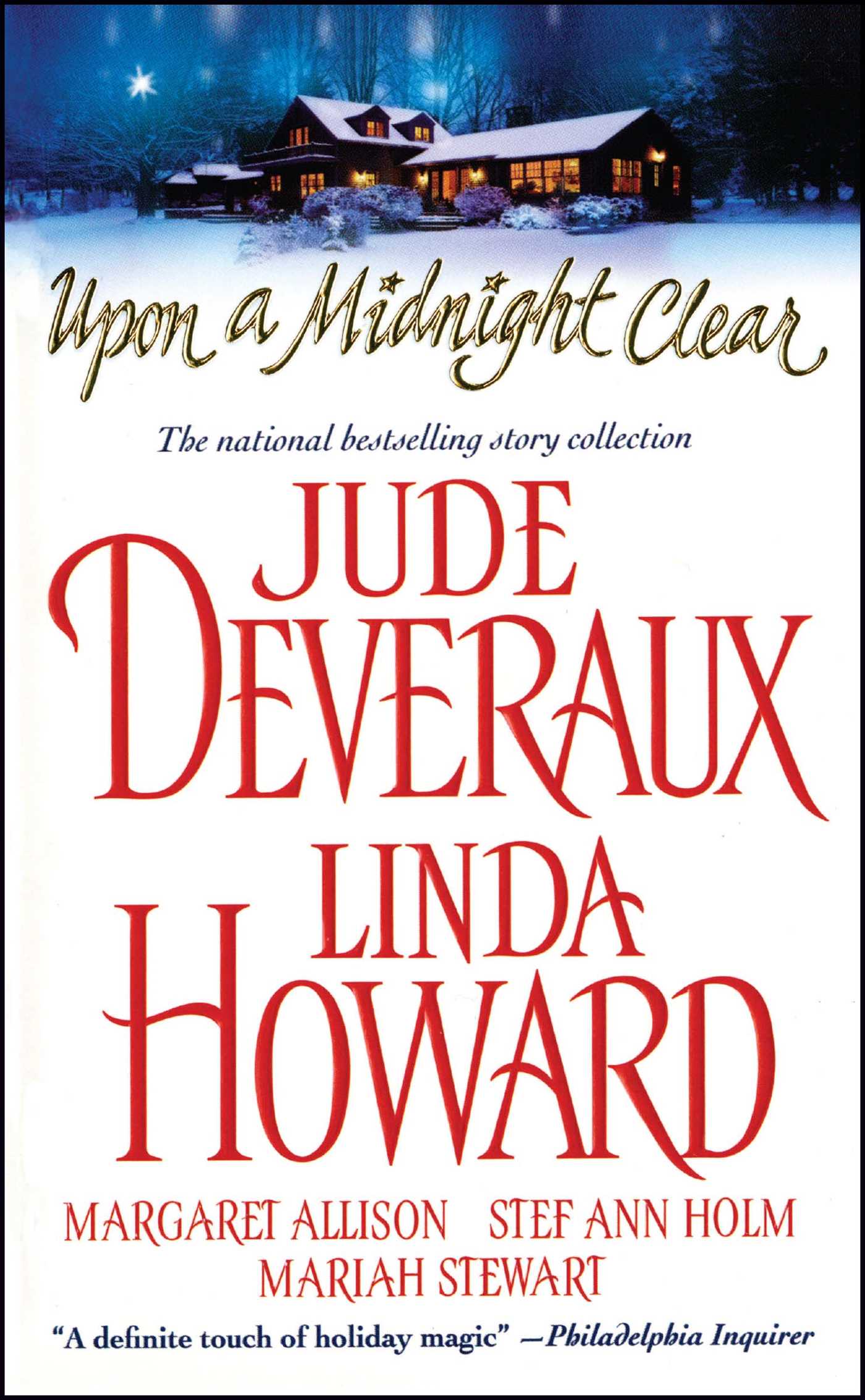 Upon a Midnight Clear

Upon a Midnight Clear