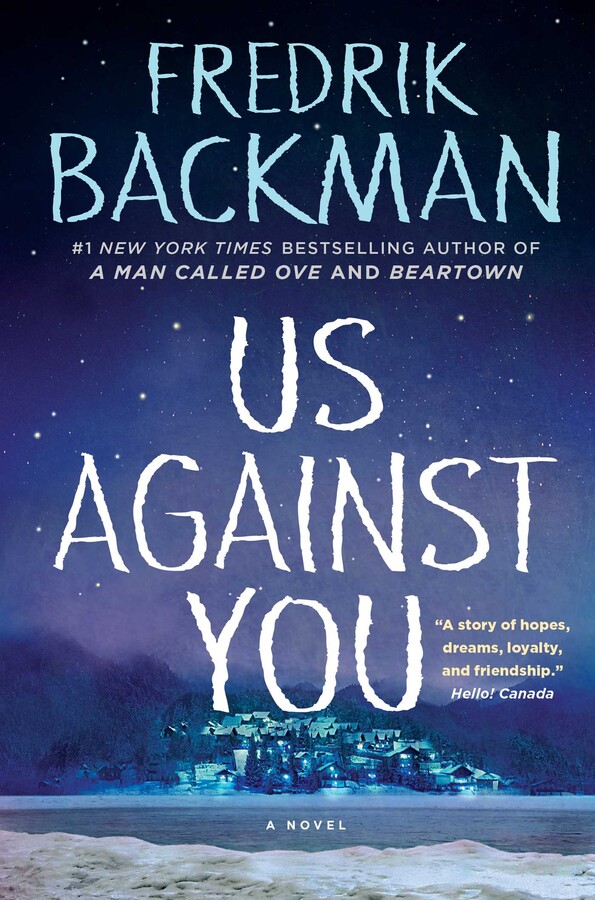 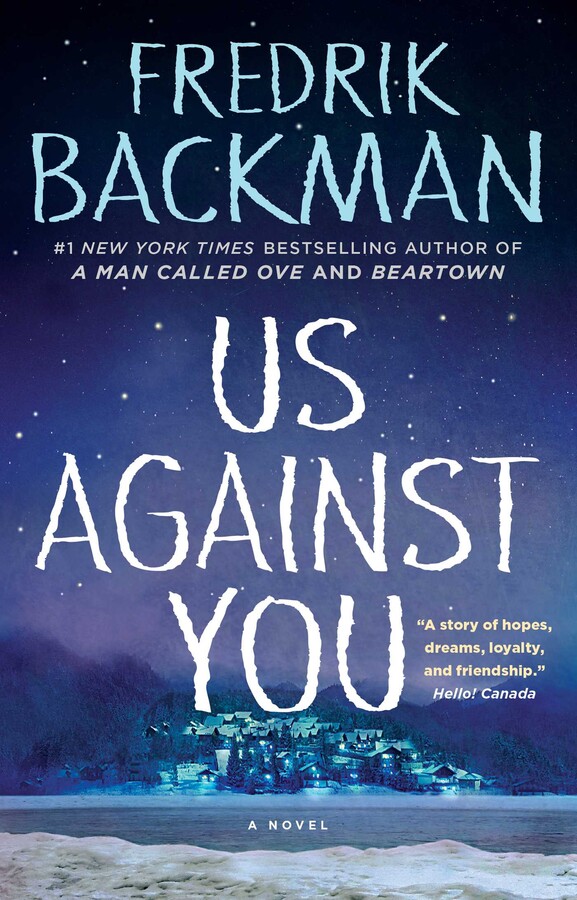 Us Against You
By Fredrik Backman
Read by Marin Ireland