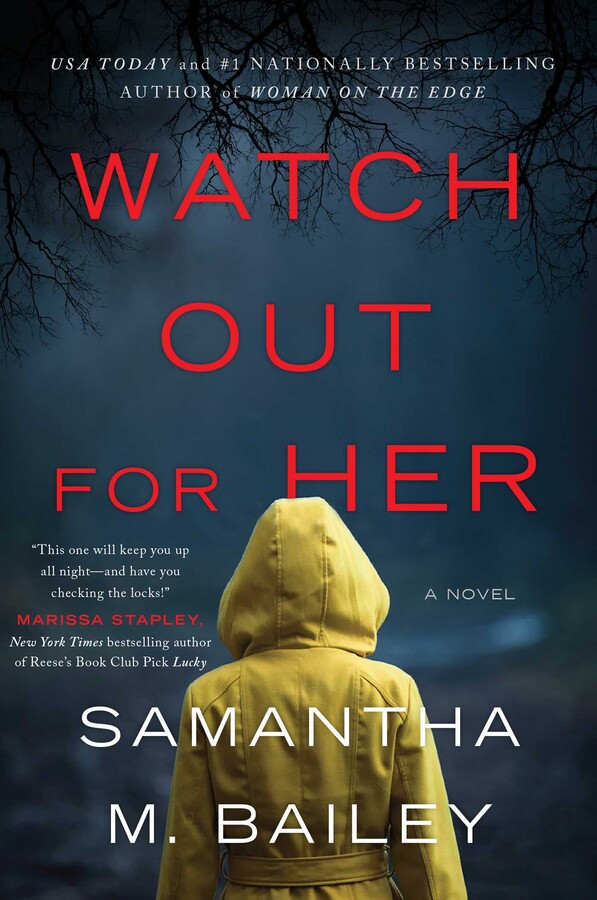 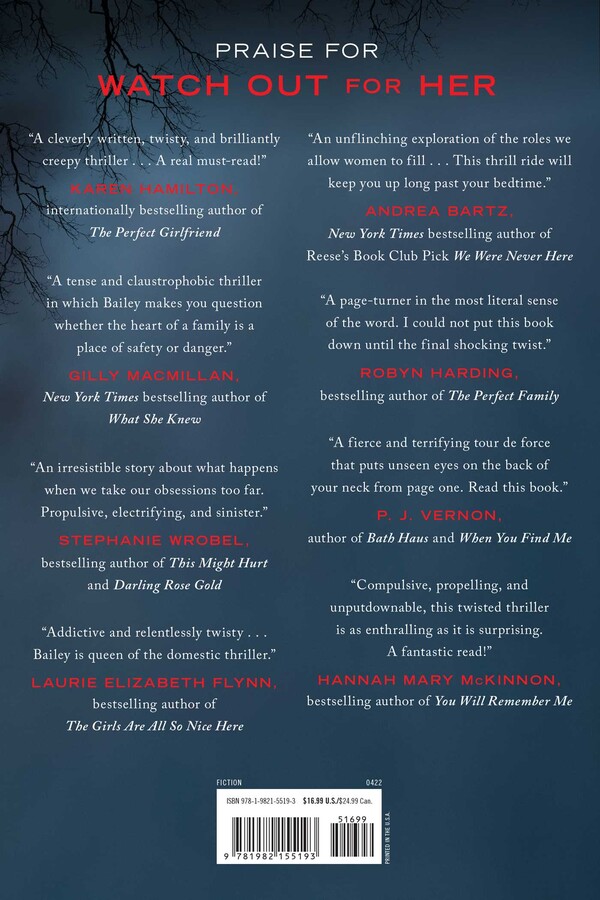 Watch Out for Her

Watch Out for Her