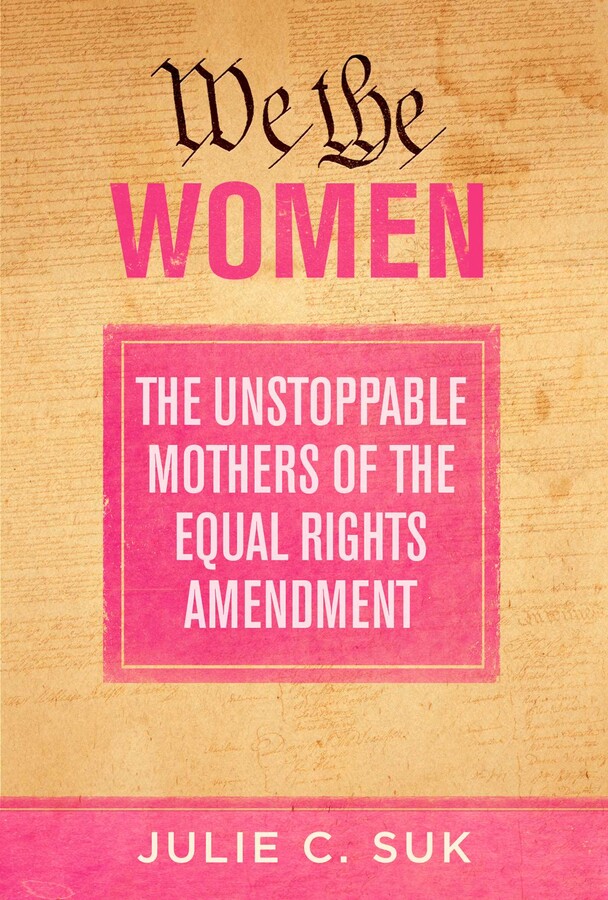 The Unstoppable Mothers of the Equal Rights Amendment

The Unstoppable Mothers of the Equal Rights Amendment