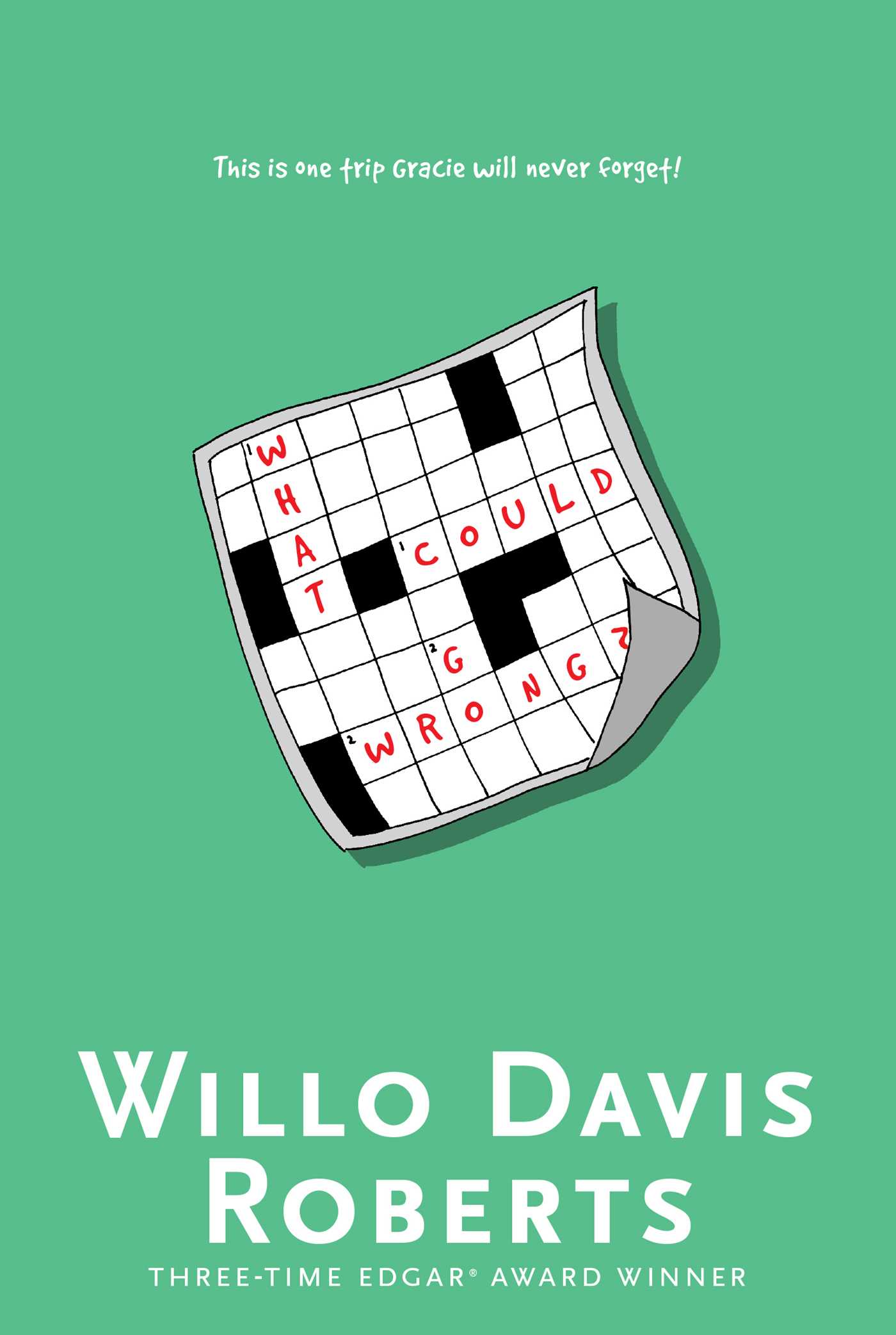 What Could Go Wrong?

What Could Go Wrong?