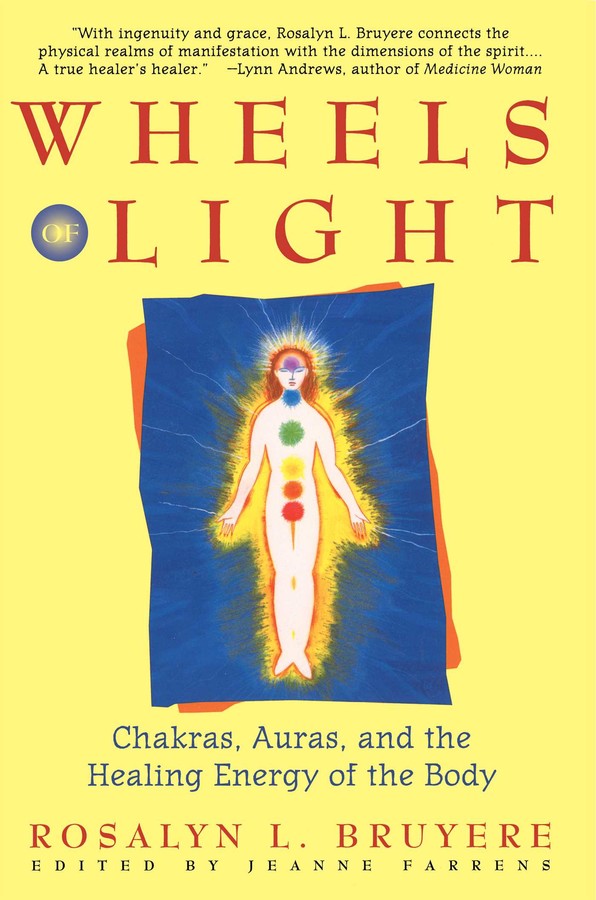 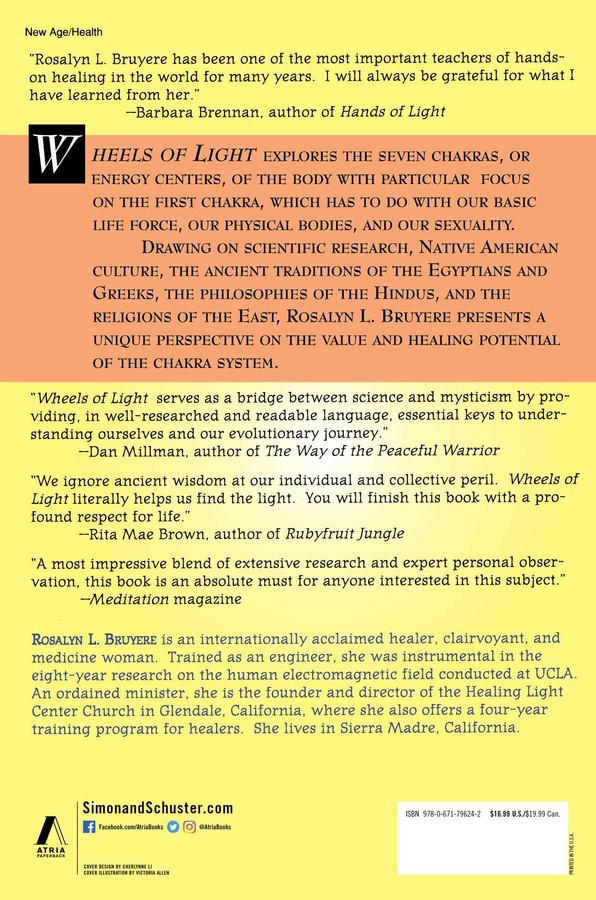 Chakras, Auras, and the Healing Energy of the Body

Chakras, Auras, and the Healing Energy of the Body