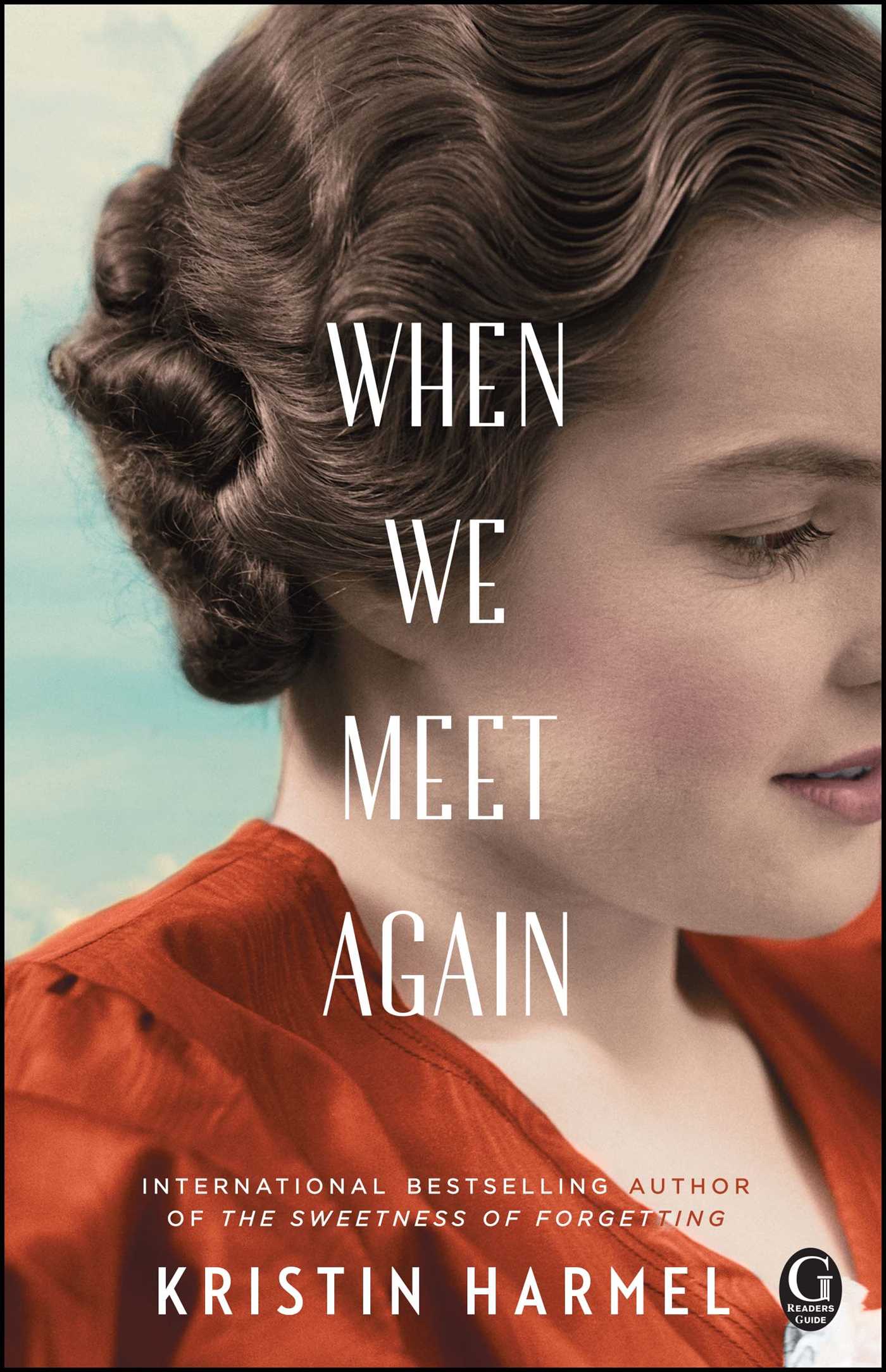 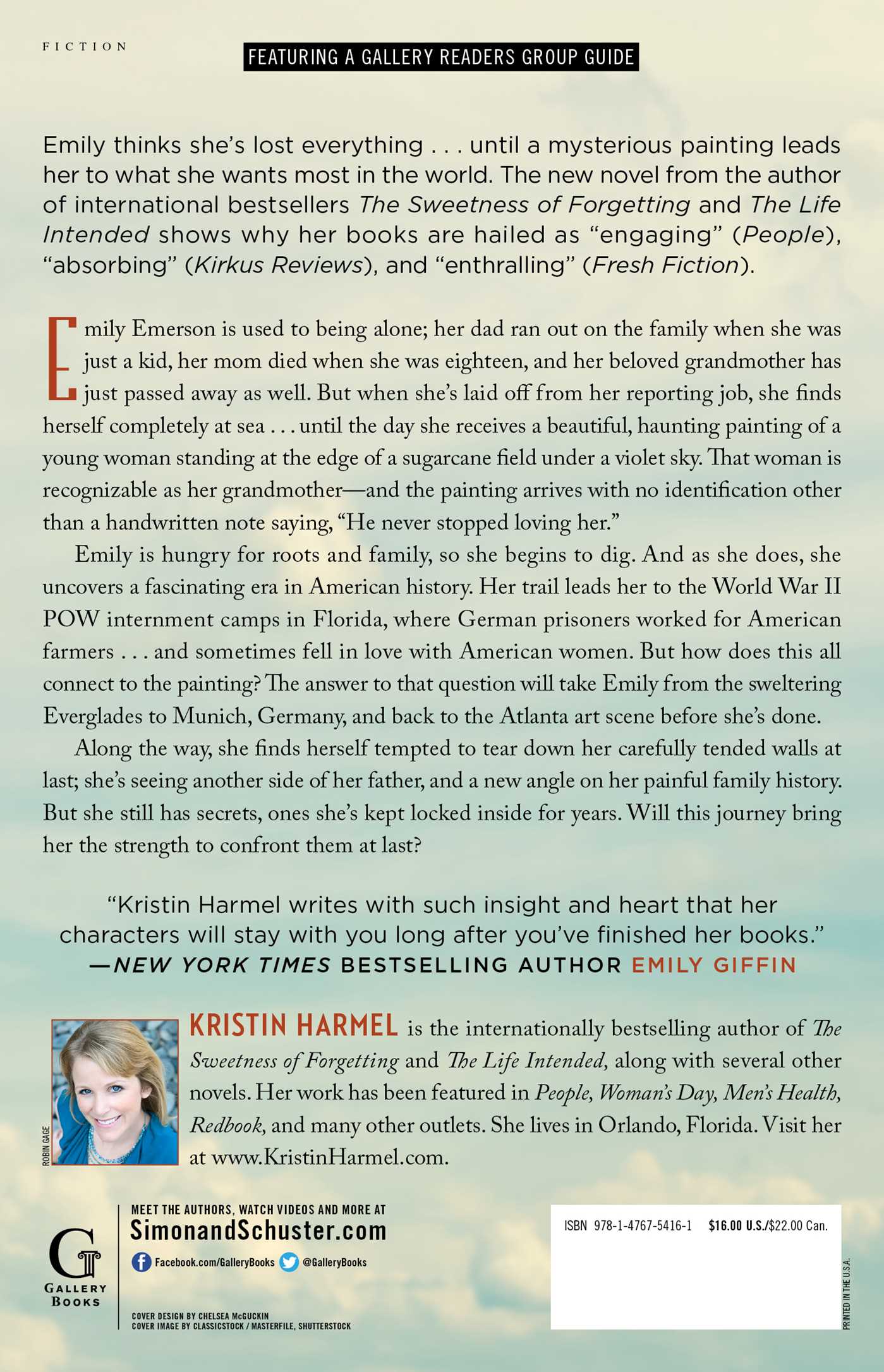 When We Meet Again

When We Meet Again