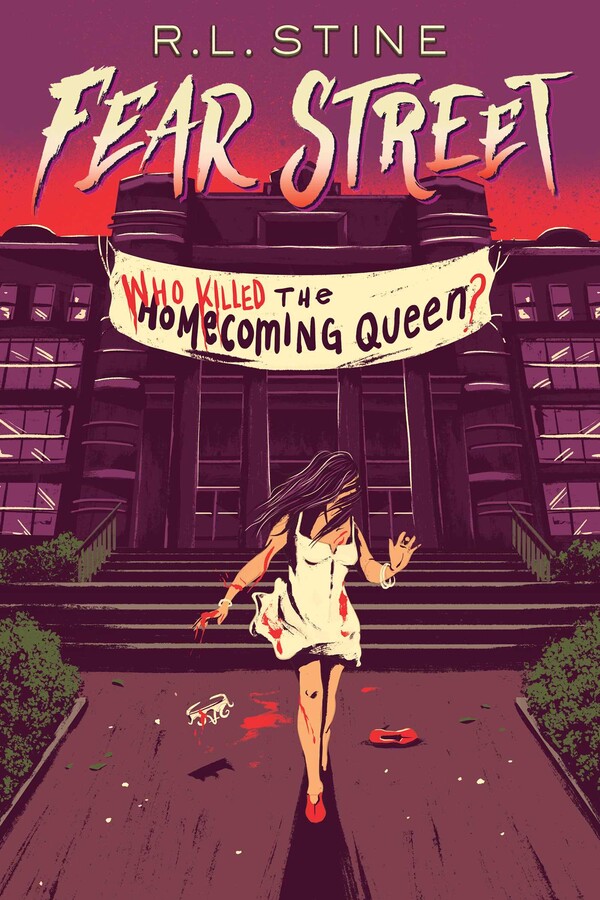 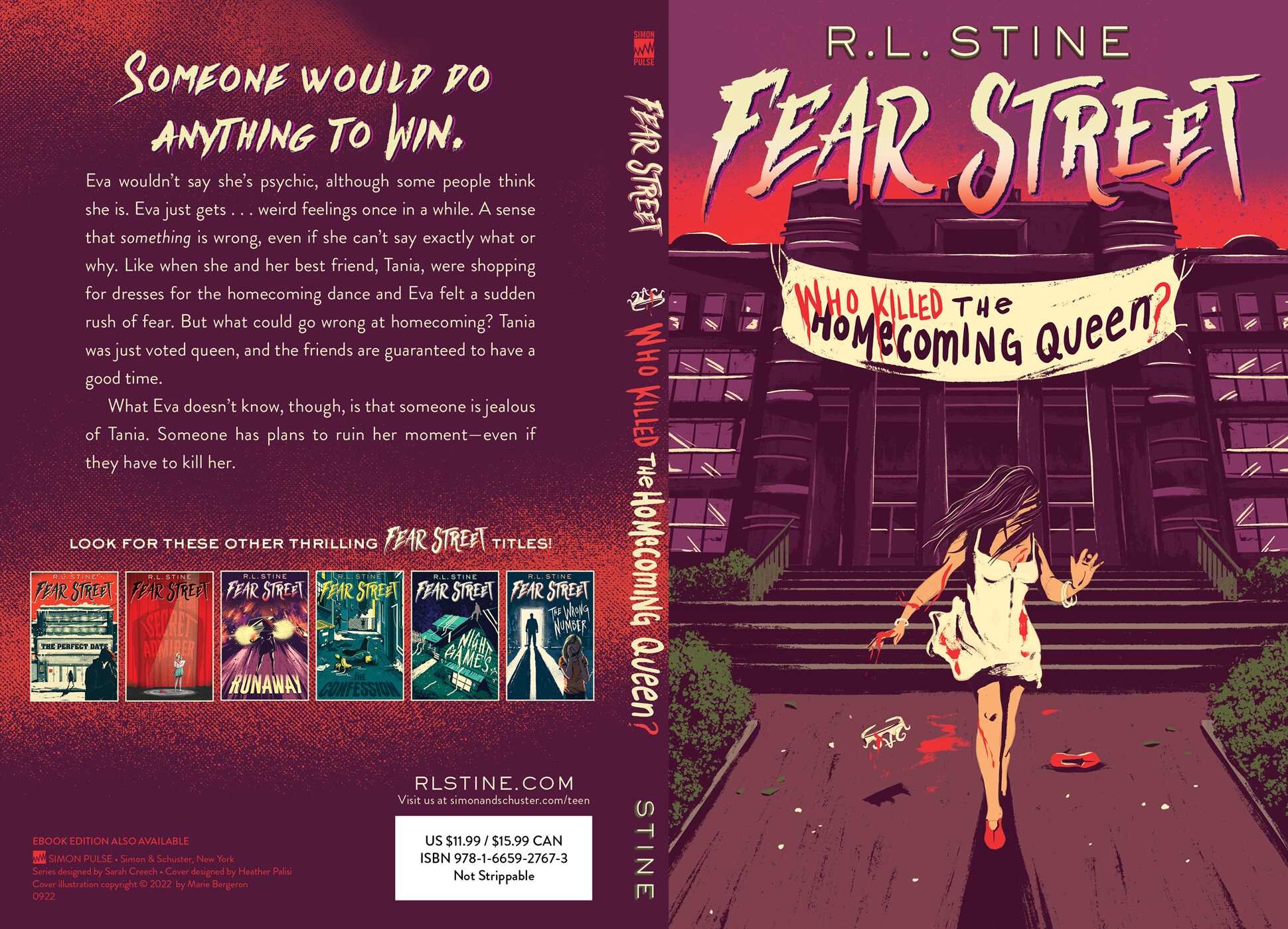 Who Killed the Homecoming Queen?

Who Killed the Homecoming Queen?