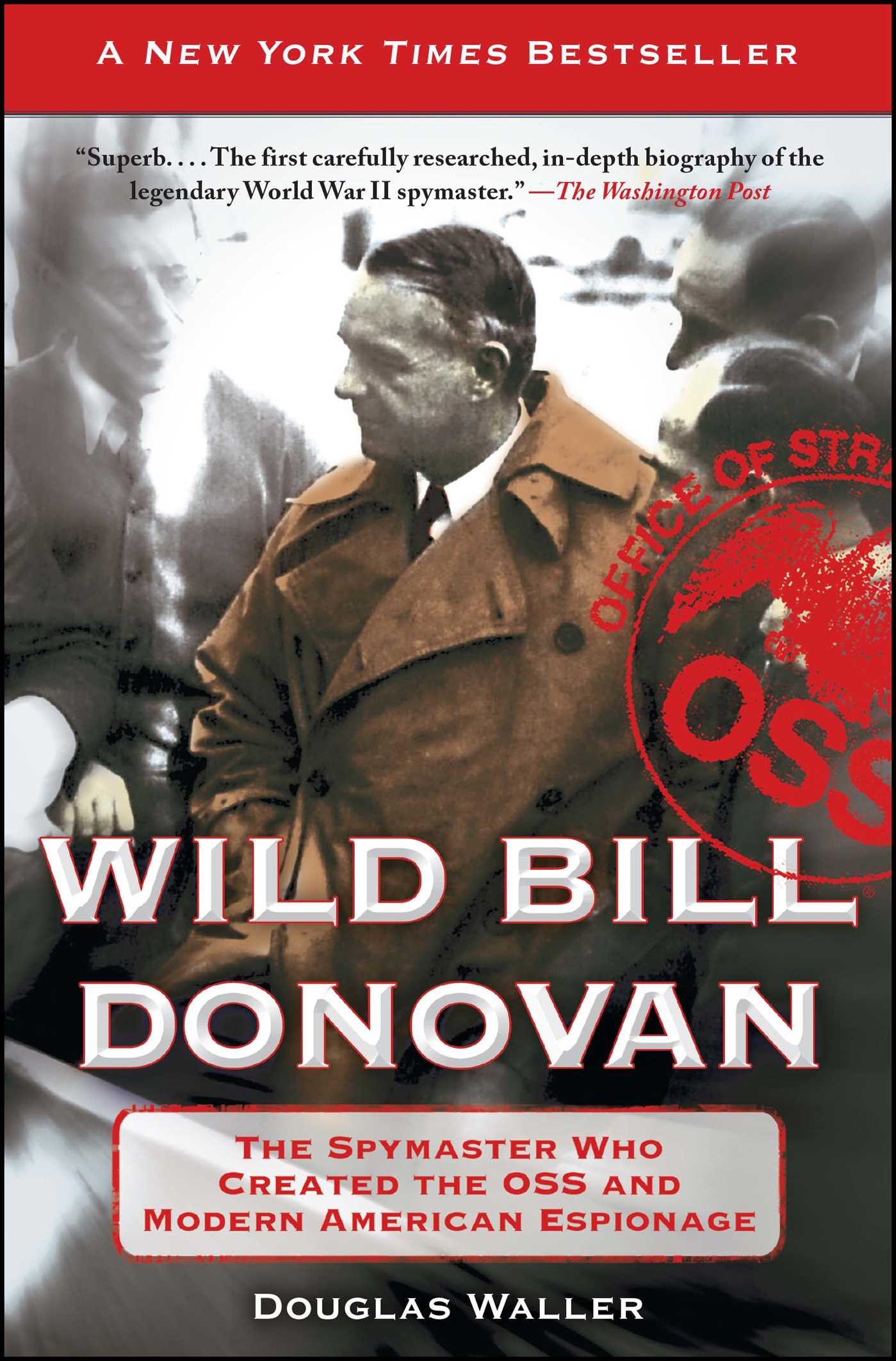 The Spymaster Who Created the OSS and Modern American Espionage

The Spymaster Who Created the OSS and Modern American Espionage