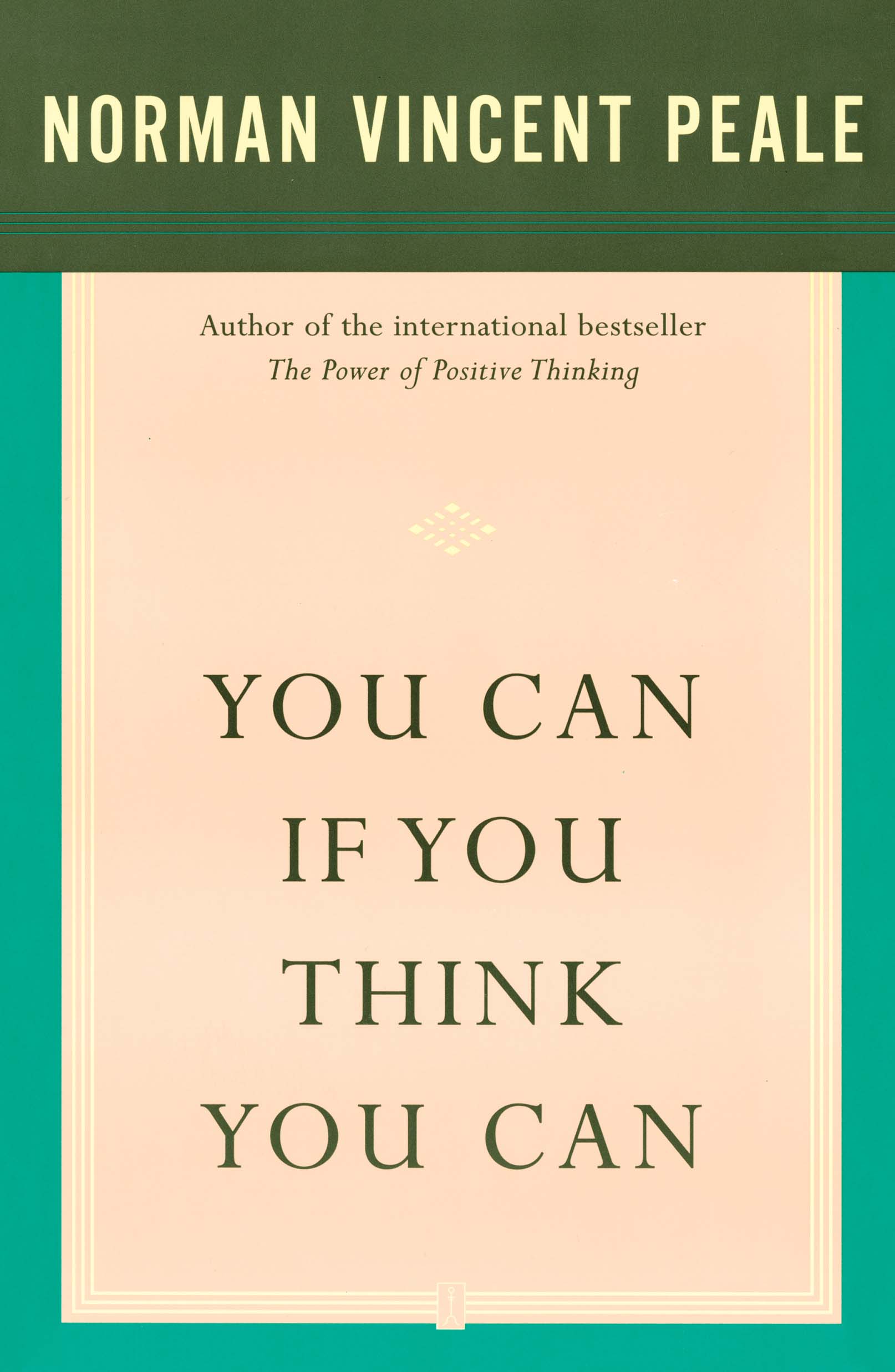 You Can If You Think You Can
By Dr. Norman Vincent Peale
Introduction by Katheryn Allen Berlandi / Read by John Bedford Lloyd

You Can If You Think You Can

You Can If You Think You Can