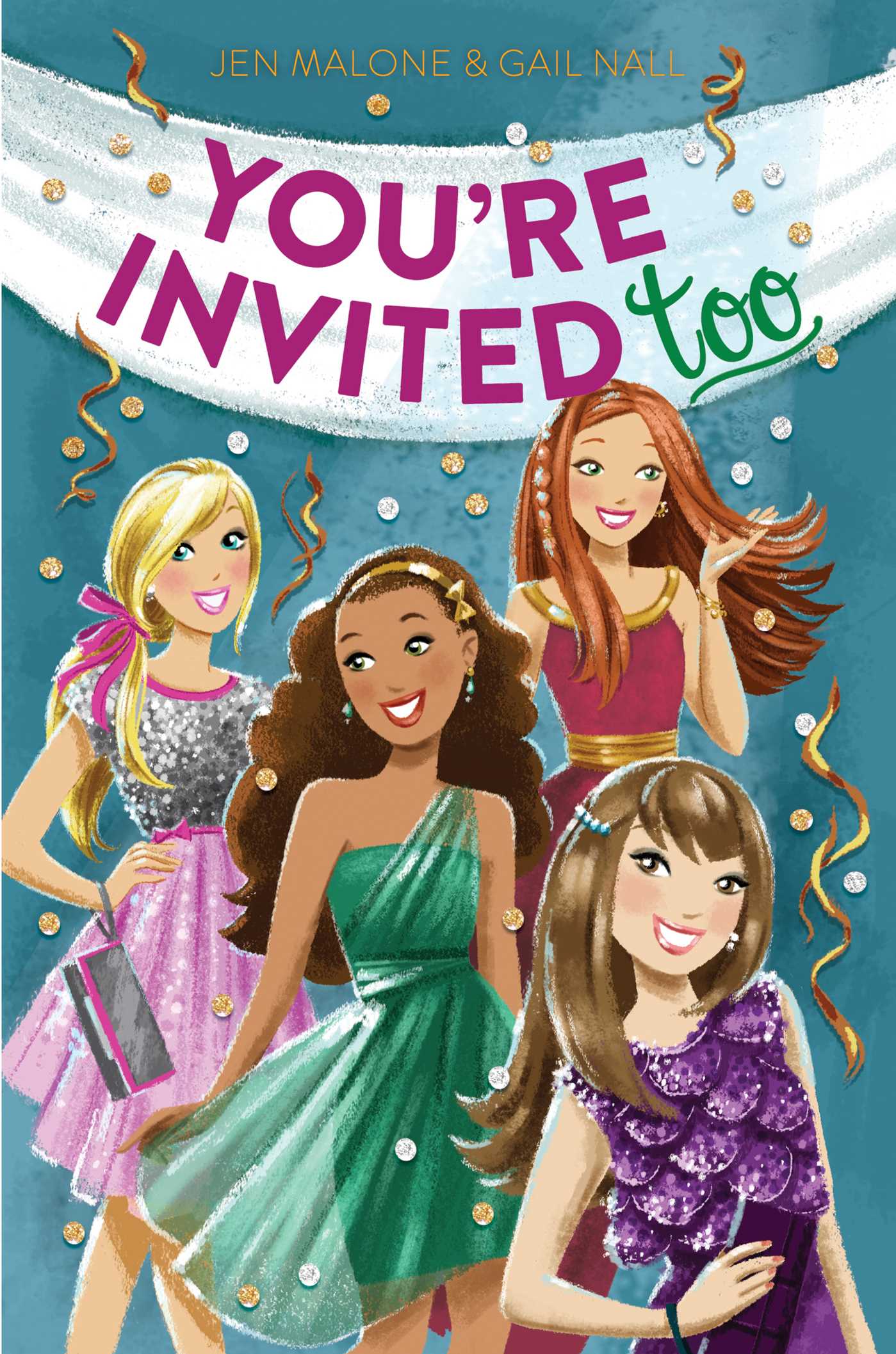 Part of mix
By Jen Malone and Gail Nall

Part of mix
By Jen Malone and Gail Nall