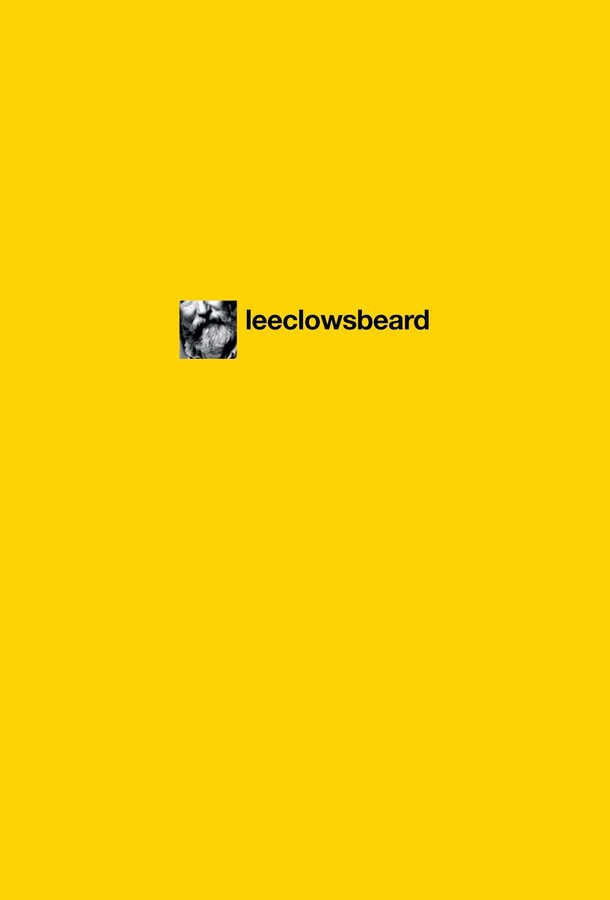 For four decades, Lee Clow has created and shepherded the kind of advertising ideas that move businesses and move us emotionally. He first garnered global attention with what is still considered the greatest Super Bowl commercial ever-Apple's 1984. Working closely with Steve Jobs, Lee Clow went on to create additional advertising for the launches of the iPod, iTunes, iPhone, and most recently, the iPad, and he coined the tag "Think Different." Lee Clow was also instrumental in creating Nissan's "Enjoy the Ride" slogan, and was behind creative work for adidas, Nike, Reebok, Pedigree, and countless other multinational brands. Due to his bottomless well of creative ideas and his radical advertising philosophy, Lee Clow has become an icon within the advertising industry and one of its most visible spokesmen. Yet, this living legend has never assembled his wisdom, wit, and positions on advertising, business, and life in a single place-until now.

leeclowsbeard is the first compendium of the thinking that drives and has driven the most influential creator in the advertising business. But leeclowsbeard is as shocking and captivating as Lee himself. For it is no mere collection of quotes-it was written by Lee's iconic beard in the form of Tweets. Yes, the wisdom of Lee Clow has actually been dispensed over the last few years to followers of @leeclowsbeard on Twitter. This printing, in book form, marks the first time all of Lee's beard's wisdom is available in one place. It's a must-read for anyone involved in advertising, marketing, business at large, and creative fields of all types.

A young writer named Jason Fox began channeling Lee in the form of tweets, emanating from the ad legend's beard. Day-by-day, @leeclowsbeard offered up 140-character sentences that inspired people to come up with better ideas and offered suggestions on how to persuade clients on how to buy these better notions. Today, @leeclowsbeard boasts over 20,000 followers.

@leeclowsbeard is at once a social media experiment and more importantly a timely and timeless collection of brilliant and inspirational thoughts.