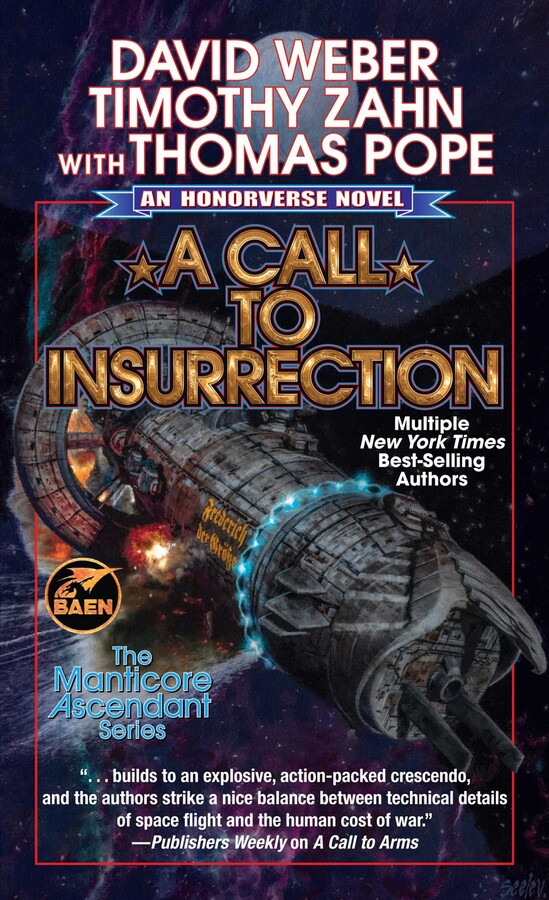 A Call to Insurrection

A Call to Insurrection