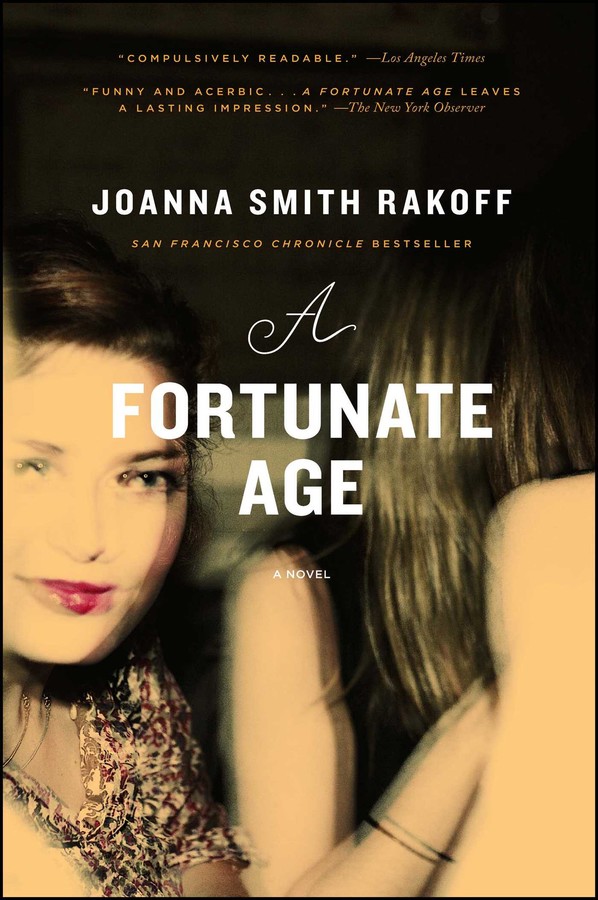 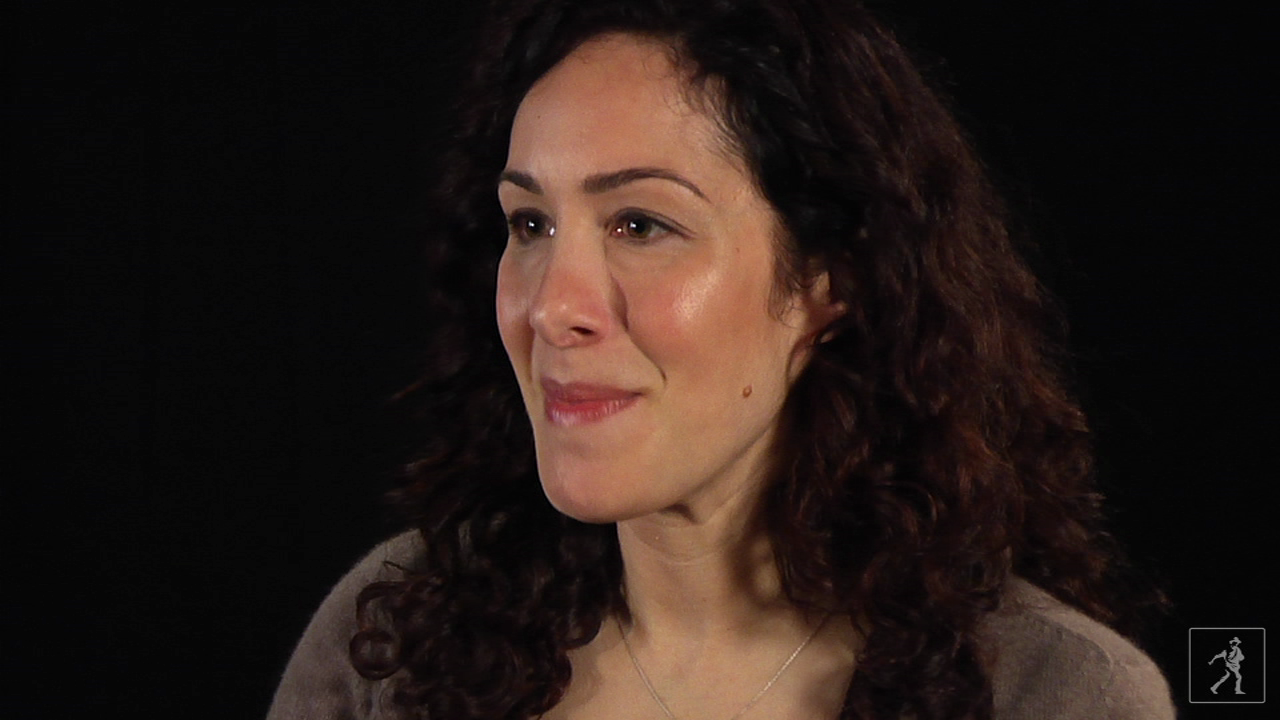 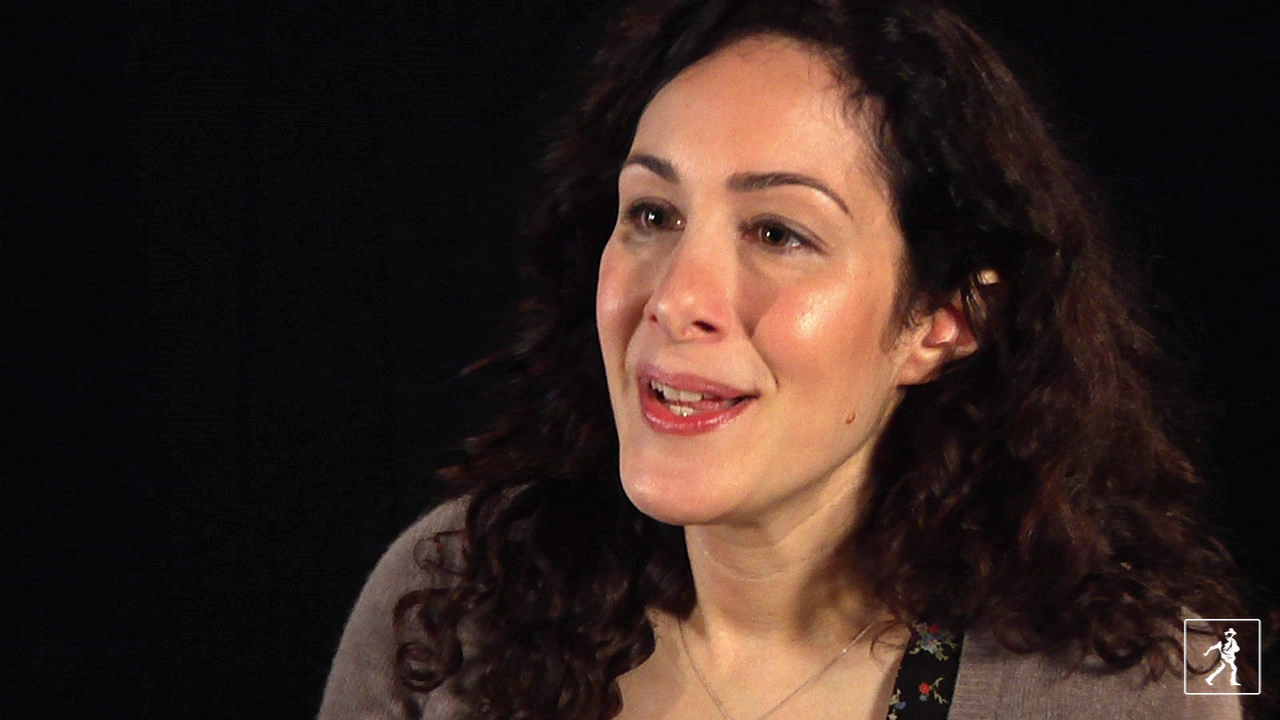 Like The Group, Mary McCarthy's classic tale about coming of age in New York, Joanna Smith Rakoff 's richly drawn and immensely satisfying first novel details the lives of a group of Oberlin graduates whose ambitions and friendships threaten to unravel as they chase their dreams, shed their youth, and build their lives in Brooklyn during the late 1990s and the turn of the twenty-first century.

There's Lil, a would-be scholar whose marriage to an egotistical writer initially brings the group back together (and ultimately drives it apart); Beth, who struggles to let go of her old beau Dave, a onetime piano prodigy trapped by his own insecurity; Emily, an actor perpetually on the verge of success -- and starvation -- who grapples with her jealousy of Tal, whose acting career has taken off. At the center of their orbit is wry, charismatic Sadie Peregrine, who coolly observes her friends' mistakes but can't quite manage to avoid making her own. As they begin their careers, marry, and have children, they must navigate the shifting dynamics of their friendships and of the world around them.

Set against the backdrop of the vast economic and political changes of the era -- from the decadent age of dot-com millionaires to the sobering post-September 2001 landscape -- Smith Rakoff's deeply affecting characters and incisive social commentary are reminiscent of the great Victorian novels. This brilliant and ambitious debut captures a generation and heralds the arrival of a bold and important new writer.

The following discussion questions for A Fortunate Age by Joanna Smith Rakoff are intended to help your reading group find new and interesting angles and topics for your discussion. We hope that these ideas will enrich your conversation and increase your enjoyment of the book.

1.      A Fortunate Age chronicles the lives of a group of friends in their late twenties struggling to carve out careers in the arts and stay afloat financially while feeling an unexpected pull to get married, have children, have some of the comforts with which they’d grown up. Talk about some of the pivotal moments in your own starting-out years and how Joanna Smith Rakoff captures similar moments in the novel.

2.      How does the time period in which the novel is set affect the lives of the characters? Describe the shift that happens after the fall of the dot-coms and after the 9/11 attacks on New York City.

3.       Discuss how the New York setting, particularly Brooklyn, shapes the novel. What was happening in Brooklyn at this time? Do you think this story is unique to New York or is it universal?

4.      Do you think Smith Rakoff was influenced by the great Victorian novels? If so discuss the books, the writers, and the ways in which their influence is apparent in Smith Rakoff ’s work. What are some of the common themes?

5.      While the main characters are all in their starting-out years, the parents of the characters play a significant role in the novel, and because the Peregrines are significantly older than the other parents, there are really three generations depicted here. Discuss the generational differences exhibited. How do Lil, Beth, Emily, Dave, Tal, and Sadie reflect their parents’ beliefs and ways of life? How do they resist or reject them?

6.      How does Smith Rakoff approach storytelling? How does she introduce characters and develop their individual storylines while moving the novel forward? How does she handle time?

8.      A Fortunate Age is a chronicle of a generation. Do you think Smith Rakoff is critical of her characters? Is the novel a gentle satire of this generation? If so, discuss the ways in which this satire is evident.

9.      Discuss the title. What makes this particular time period fortunate or unfortunate? Could the title also be applied to the age of the characters? If so, in what way? Do you think the title is ironic? What other titles does A Fortunate Age recall?

10.  A Fortunate Age is loosely based on Mary McCarthy’s classic novel The Group. What are some of the similarities and differences between the two books? Discuss some of the cultural parallels between New York of the 1930s and New York of the late 1990s and early 2000s. How has the role of women changed? 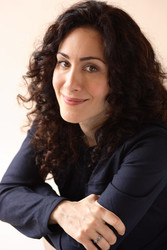 Joanna Smith Rakoff has written for The New York Times, Time Out New York, The Los Angeles Times, Newsday, Vogue, O: The Oprah Magazine, and other publications. She holds a B.A. from Oberlin College; an M.A. from University College, London; and an M.F.A. from Columbia University. She lives in New York with her husband and son.

“The long-awaited book that perfectly captures the '90s, that time of social and financial excess that set the stage for the current economic collapse.”
— NPR.org

“An absorbing, if at times sprawling, story of a group of idealistic friends coming of age in the big city.”
— The Boston Globe

“An expansive and elegantly executed time capsule of the dot.com generation finding its feet during a critical moment in history.”
— New York Daily News