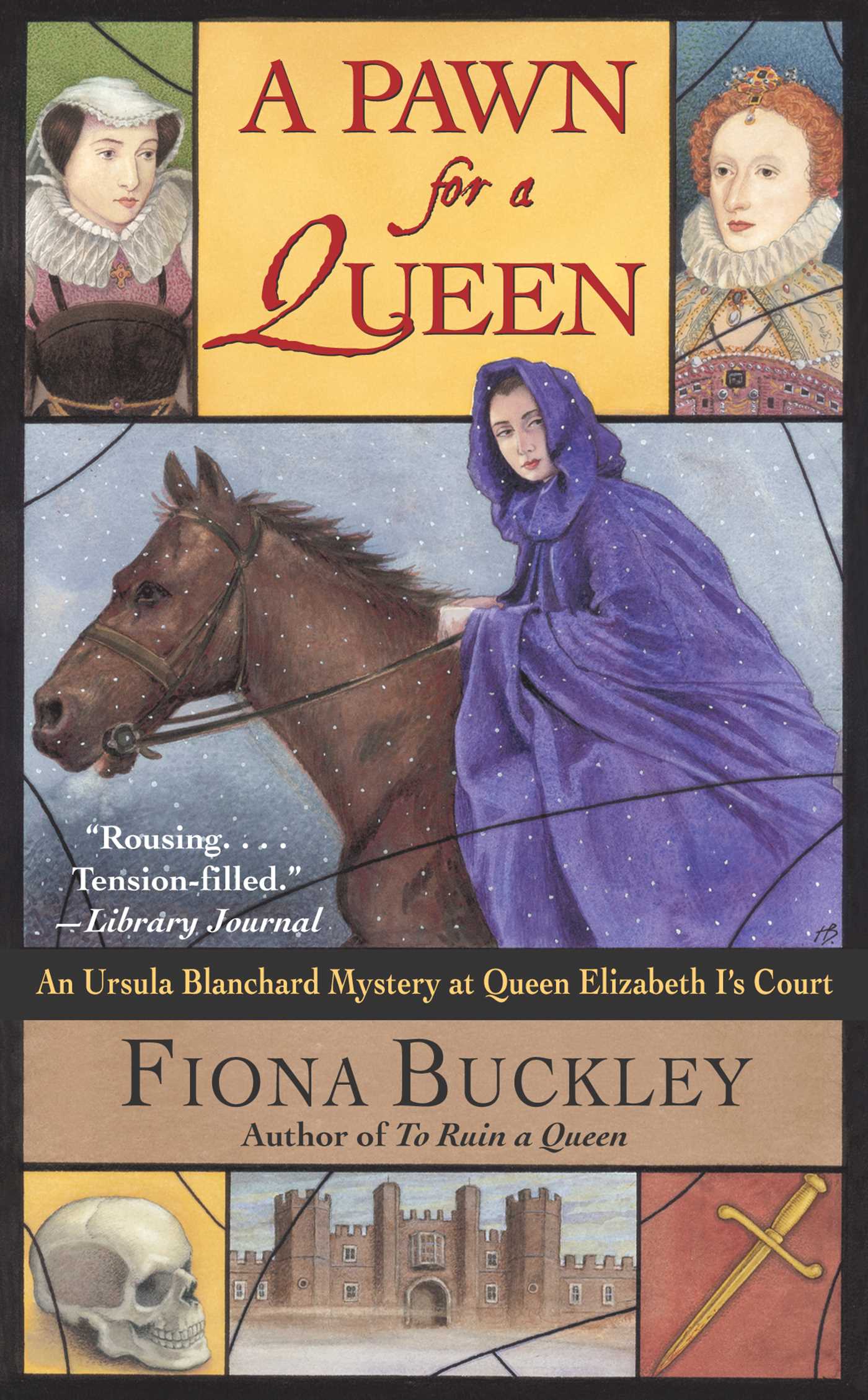 A Pawn for a Queen

A Pawn for a Queen