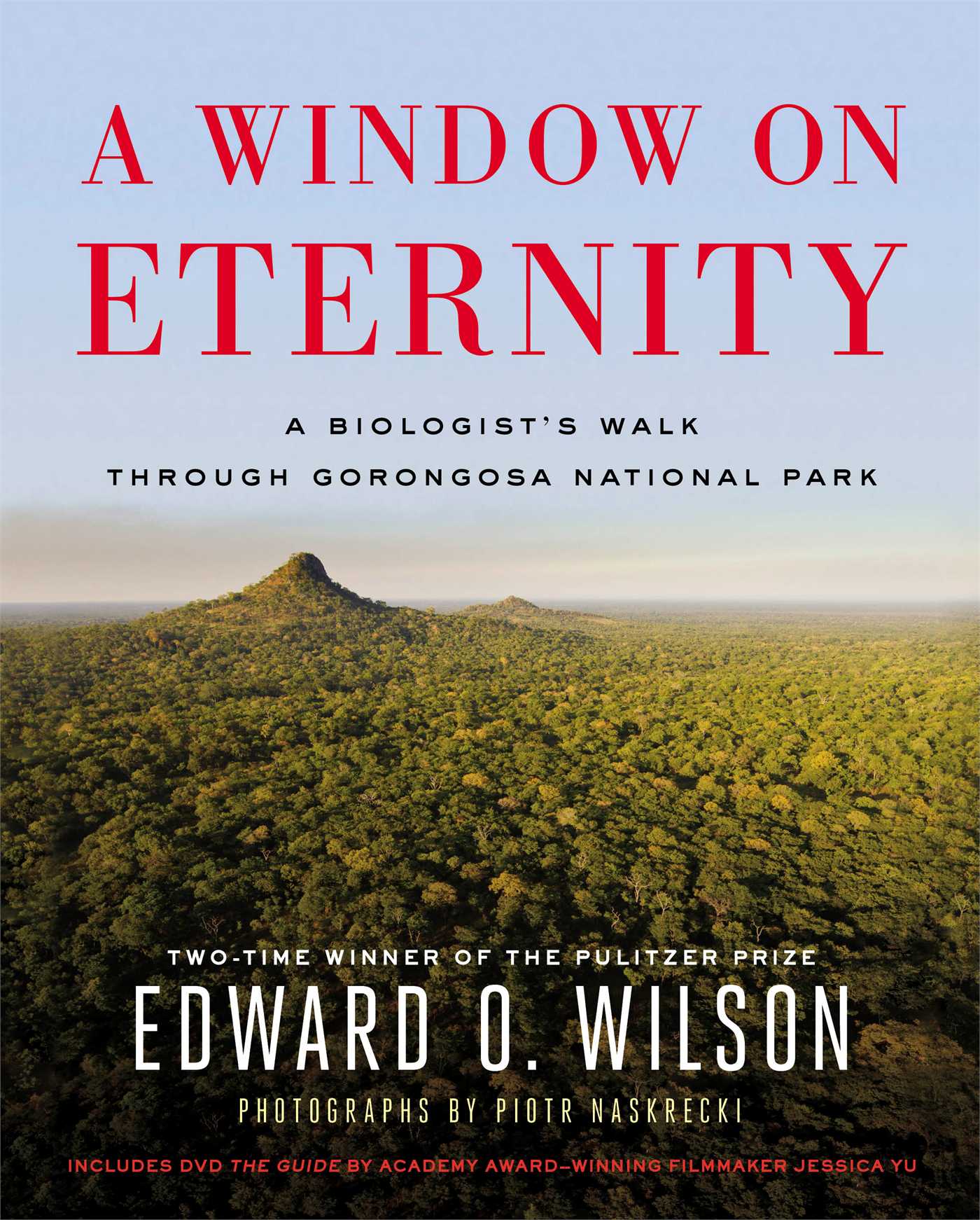 A Window on Eternity

A Window on Eternity