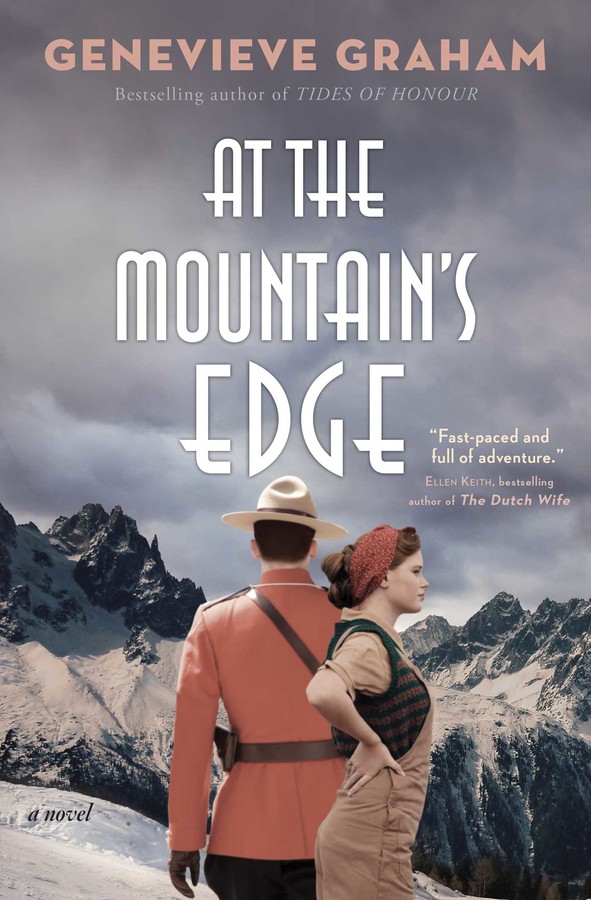 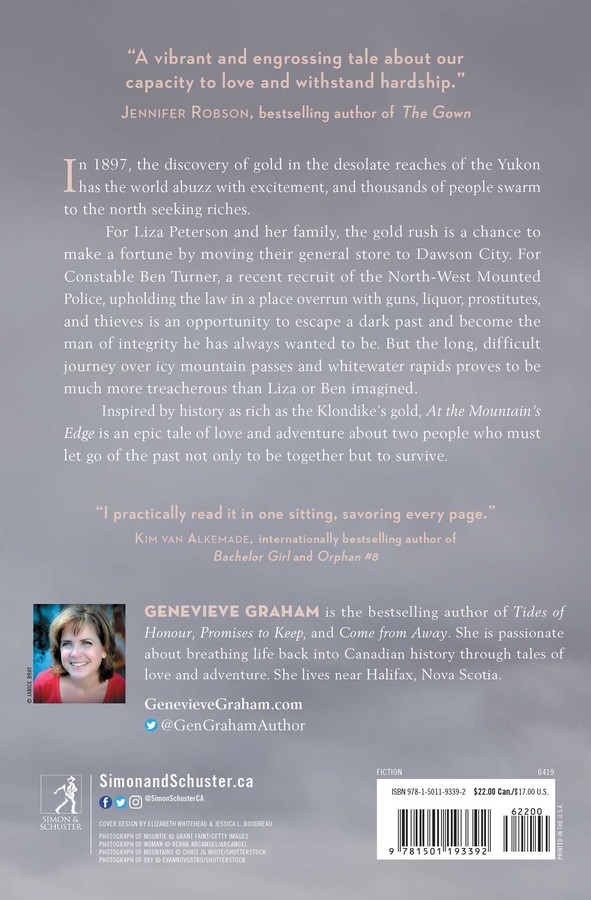 At the Mountain's Edge

At the Mountain's Edge