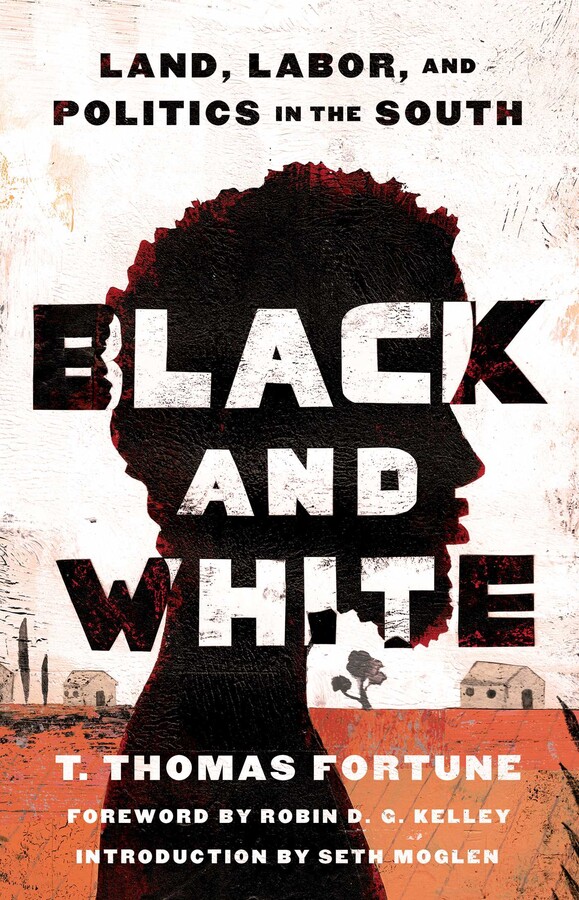 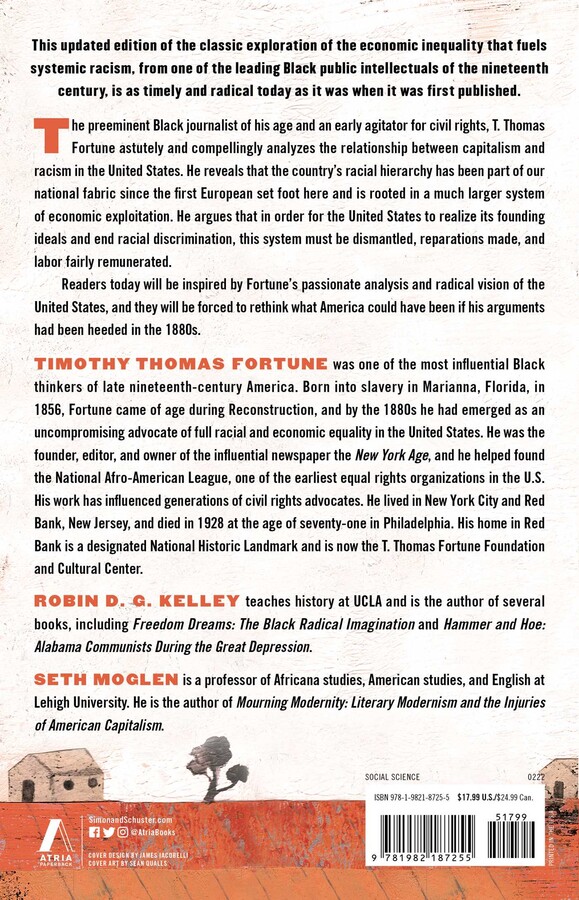 Land, Labor, and Politics in the South

Land, Labor, and Politics in the South