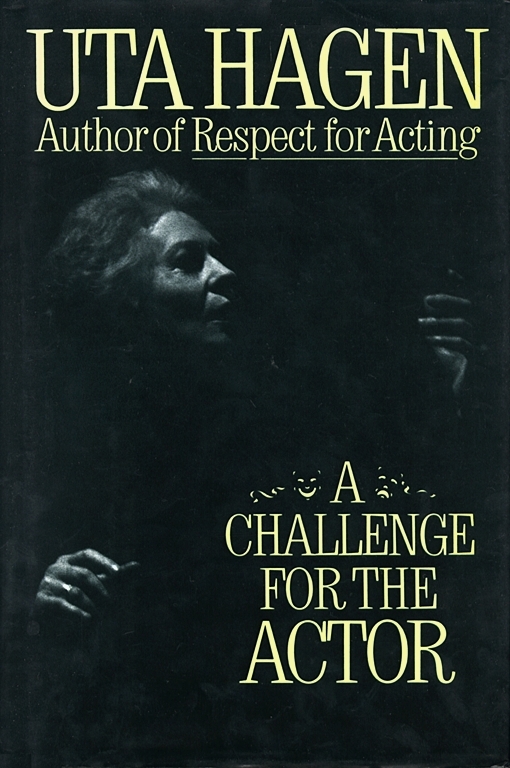 Challenge For The Actor

Challenge For The Actor