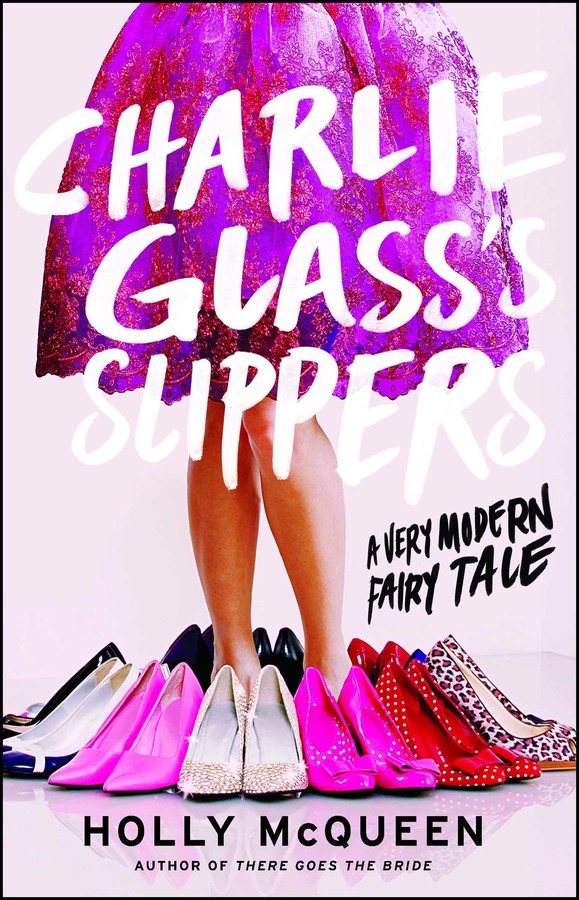 What Does Holly McQueen Hear Most Often From Readers? Find out... 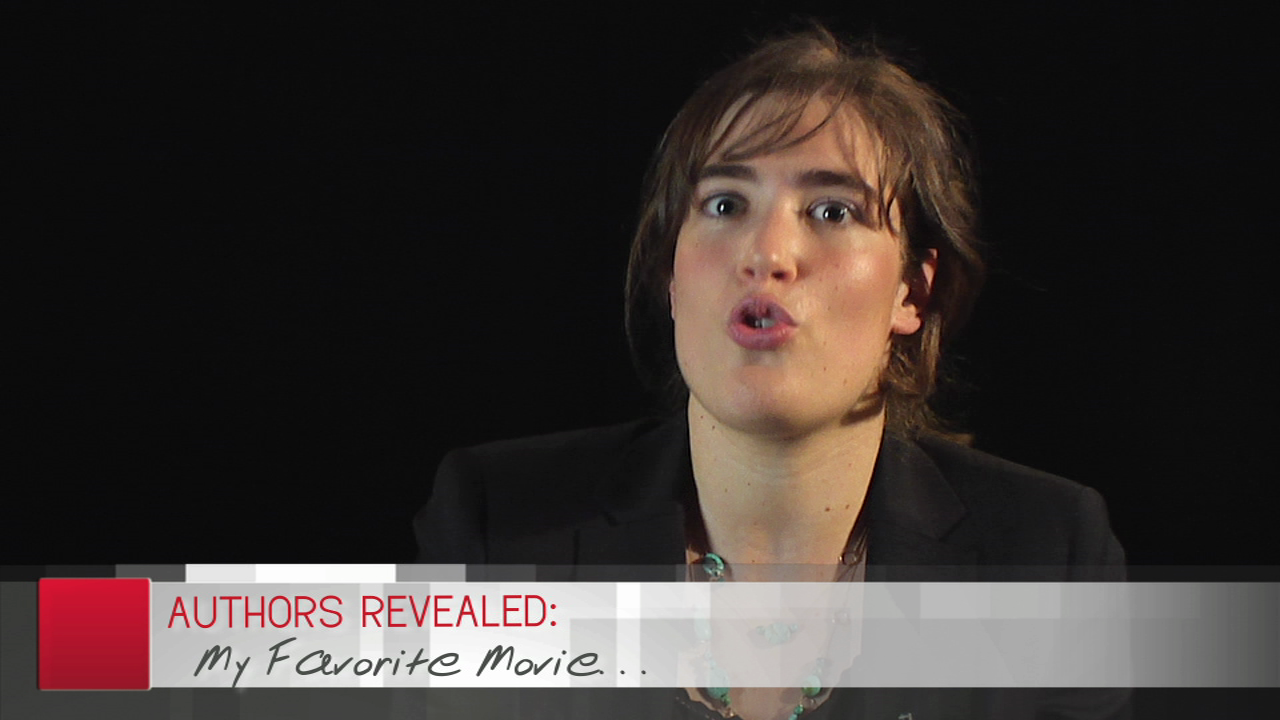 What is Holly McQueen's Favorite Film? Find Out Now!