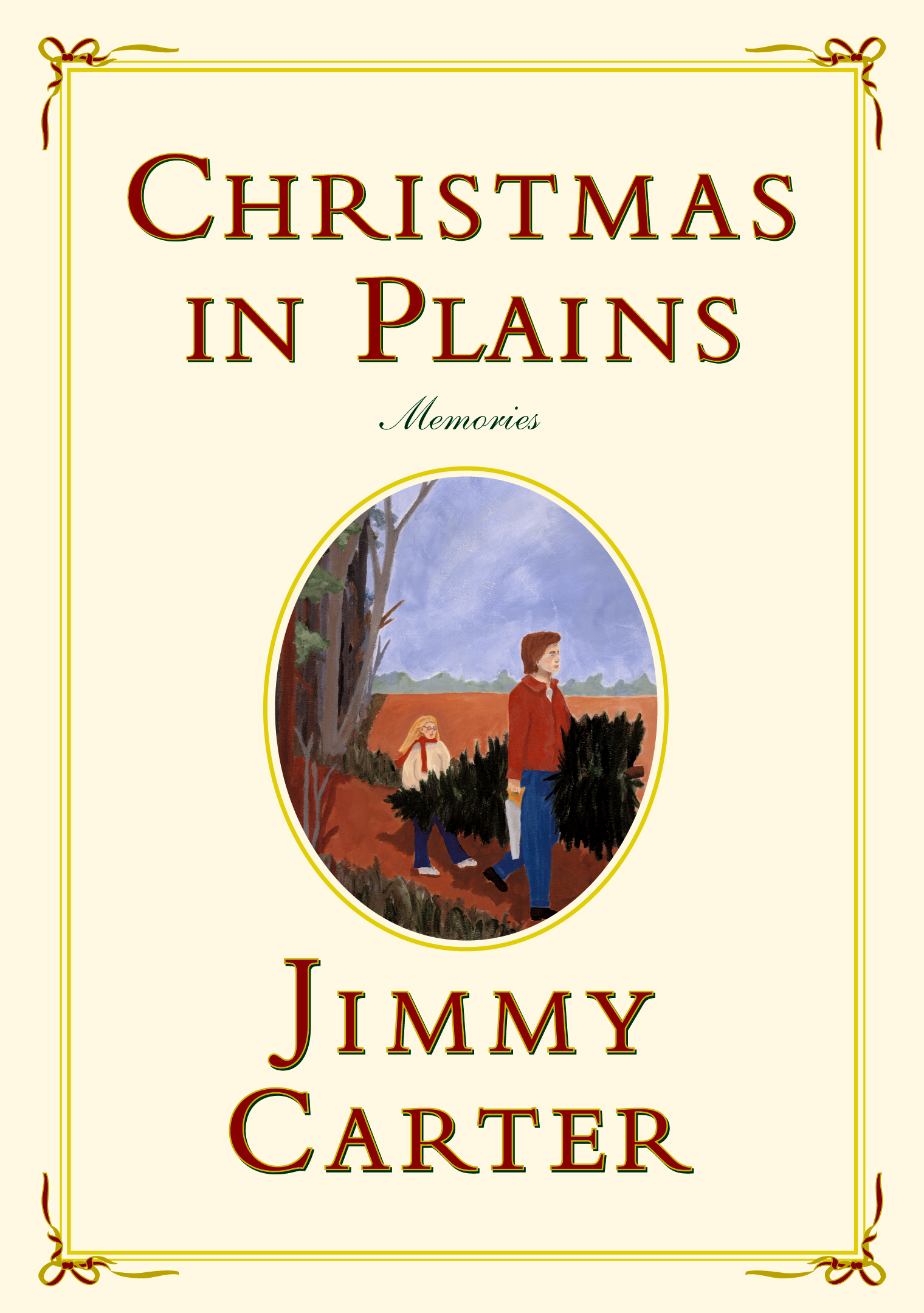 In a beautifully rendered portrait, Jimmy Carter remembers the Christmas days of his Plains boyhood—the simplicity of family and community gift-giving, his father’s eggnog, the children’s house decorations, the school Nativity pageant, the fireworks, Luke’s story of the birth of Christ, and the poignancy of his black neighbors’ poverty.

Later, away at Annapolis, he always went home to Plains, and during his Navy years, when he and Rosalynn were raising their young family, they spent their Christmases together recreating for their children the holiday festivities of their youth.

Since the Carters returned home to Plains for good, they have always been there on Christmas Day, with only one exception in forty-eight years: In 1980, with Americans held hostage in Iran, Jimmy, Rosalynn, and Amy went by themselves to Camp David, where they felt lonely. Amy suggested that they invite the White House staff and their families to join them and to celebrate.

Nowadays the Carters’ large family is still together at Christmastime, offering each other the gifts and the lifelong rituals that mark this day for them.

With the novelist’s eye that enchanted readers of his memoir An Hour Before Daylight, Jimmy Carter has written another American classic, in the tradition of Truman Capote’s A Christmas Memory and Dylan Thomas’s A Child’s Christmas in Wales. 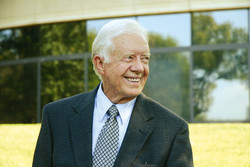 Jimmy Carter was the thirty-ninth President of the United States, serving from 1977 to 1981. In 1982, he and his wife founded The Carter Center, a nonprofit organization dedicated to improving the lives of people around the world. Carter was awarded the Nobel Peace Prize in 2002. He is the author of thirty books, including A Full Life: Reflections at Ninety; A Call to Action: Women, Religion, Violence, and Power; An Hour Before Daylight: Memoirs of a Rural Boyhood; and Our Endangered Values: America’s Moral Crisis.

St. Petersburg Times Like Carter's earlier memoir, Christmas in Plains is straightforward, tied to family, land, and home. It is a treasure.

The Atlanta Journal-Constitution A charming account of an era when family rituals and fellowship meant more than expensive gifts.

The Philadelphia Inquirer This is a memoir that is down-to-earth, evocative, thoughtful, and, of course, fascinating on several levels. And in the end, the man telling the story becomes so much more than an author, narrator, and statesman. It isn't Mr. Carter. It isn't Mr. President. It's Jimmy.

Chicago Sun-Times Christmas in Plains is a gift from the heart, the most eloquent kind.

The Washington Post A lovely and haunting piece of work.

SEE ALL
See more by Jimmy Carter
Thank you for signing up, fellow book lover!