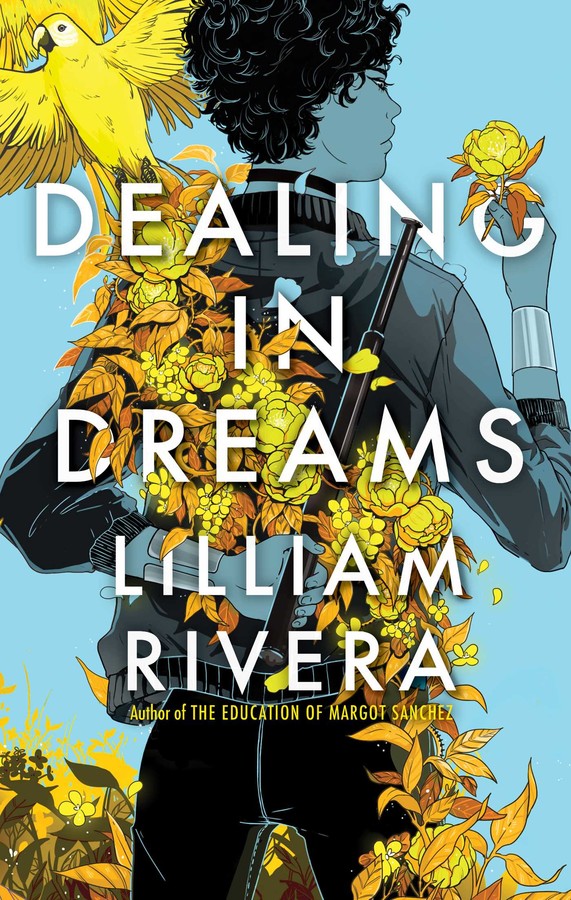 You may also like: New Books for Fans of Nancy Drew!