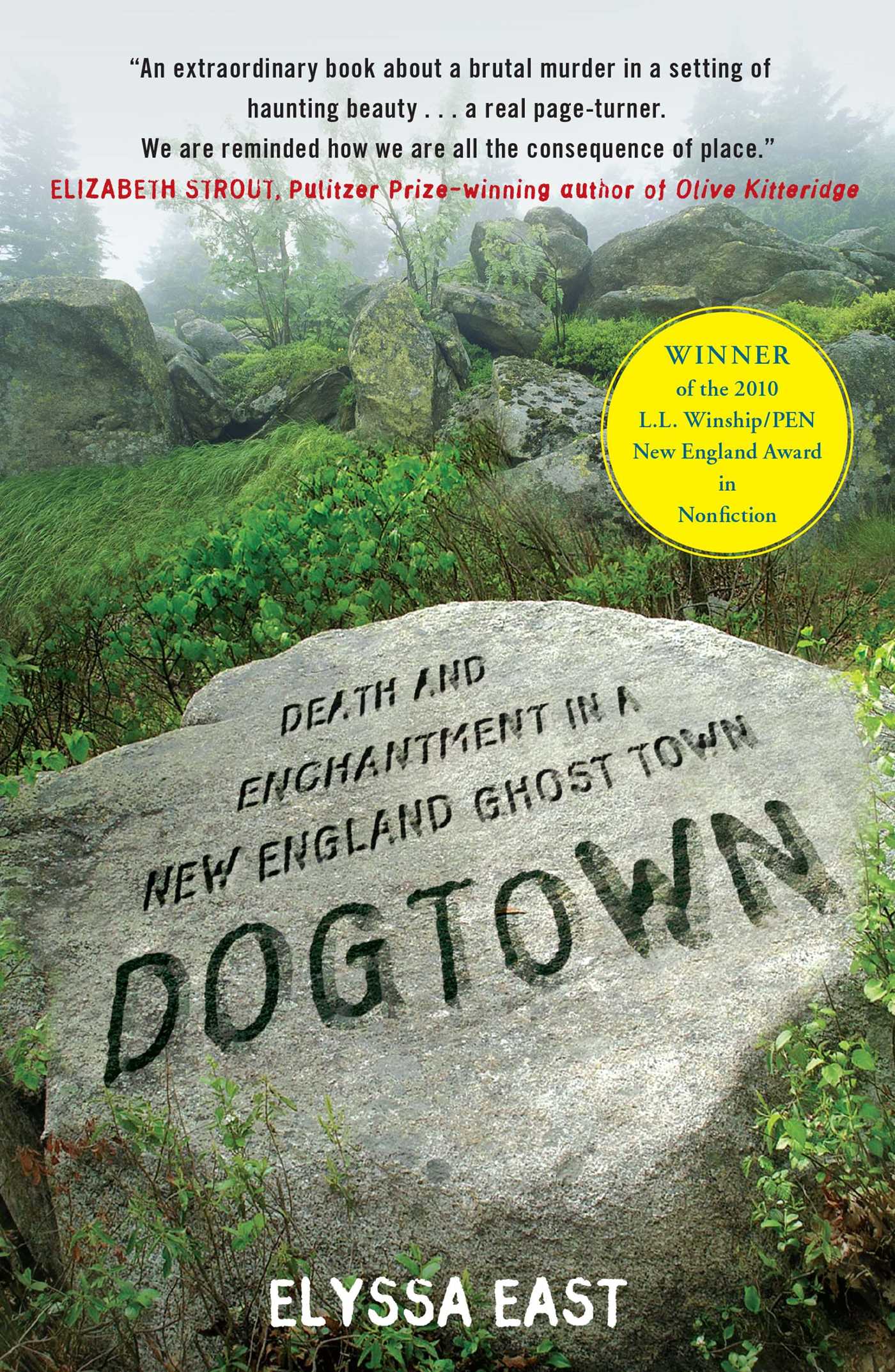 Death and Enchantment in a New England Ghost Town

By Elyssa East
LIST PRICE $16.99
PRICE MAY VARY BY RETAILER

The area known as Dogtown -- an isolated colonial ruin and surrounding 3,000-acre woodland in storied seaside Gloucester, Massachusetts -- has long exerted a powerful influence over artists, writers, eccentrics, and nature lovers. But its history is also woven through with tales of witches, supernatural sightings, pirates, former slaves, drifters, and the many dogs Revolutionary War widows kept for protection and for which the area was named. In 1984, a brutal murder took place there: a mentally disturbed local outcast crushed the skull of a beloved schoolteacher as she walked in the woods. Dogtown's peculiar atmosphere -- it is strewn with giant boulders and has been compared to Stonehenge -- and eerie past deepened the pall of this horrific event that continues to haunt Gloucester even today.

In alternating chapters, Elyssa East interlaces the story of this grisly murder with the strange, dark history of this wilderness ghost town and explores the possibility that certain landscapes wield their own unique power.

East knew nothing of Dogtown's bizarre past when she first became interested in the area. As an art student in the early 1990s, she fell in love with the celebrated Modernist painter Marsden Hartley's stark and arresting Dogtown landscapes. She also learned that in the 1930s, Dogtown saved Hartley from a paralyzing depression. Years later, struggling in her own life, East set out to find the mysterious setting that had changed Hartley's life, hoping that she too would find solace and renewal in Dogtown's odd beauty. Instead, she discovered a landscape steeped in intrigue and a community deeply ambivalent about the place: while many residents declare their passion for this profoundly affecting landscape, others avoid it out of a sense of foreboding.

Throughout this richly braided first-person narrative, East brings Dogtown's enigmatic past to life. Losses sustained during the American Revolution dealt this once thriving community its final blow. Destitute war widows and former slaves took up shelter in its decaying homes until 1839, when the last inhabitant was taken to the poorhouse. He died seven days later. Dogtown has remained abandoned ever since, but continues to occupy many people's imaginations. In addition to Marsden Hartley, it inspired a Bible-thumping millionaire who carved the region's rocks with words to live by; the innovative and influential postmodernist poet Charles Olson, who based much of his epic Maximus Poems on Dogtown; an idiosyncratic octogenarian who vigilantly patrols the land to this day; and a murderer who claimed that the spirit of the woods called out to him.

In luminous, insightful prose, Dogtown takes the reader into an unforgettable place brimming with tragedy, eccentricity, and fascinating lore, and examines the idea that some places can inspire both good and evil, poetry and murder. 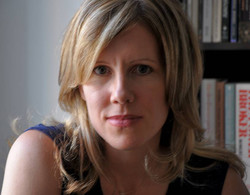 Elyssa East received her B.A. in art history from Reed College and her M.F.A. in creative writing from Columbia University’s School of the Arts. She has received awards and fellowships from The Corporation of Yaddo; the Ragdale, Jerome, and Ludwig Vogelstein Foundations; Columbia University; the University of Connecticut; and the Phillips Library at the Peabody Essex Museum.


Elyssa’s book, Dogtown: Death and Enchantment in a New England Ghost Town, interlaces murder, legend, and history in a Massachusetts ghost town. It was recently awarded the 2010 L. L. Winship/PEN New England Award for the best work of non-fiction about New England. Dogtown was also named a “Must-Read Book” by the Massachusetts Book Awards and an Editors’ Choice selection from the New York Times Book Review.

Elyssa’s writing has also been published in The New York Times, The Philadelphia Inquirer, The Dallas Morning News, The Kansas City Star, and other publications nationwide. A scene from her opera libretto, Mr. Hawthorne’s Engagement, was performed with American Opera Project’s Composers and the Voice series. Elyssa currently teaches in the undergraduate Creative Writing program at Purchase College, State University of New York.

Death and Enchantment in a New England Ghost Town

By Elyssa East
LIST PRICE $16.99
PRICE MAY VARY BY RETAILER