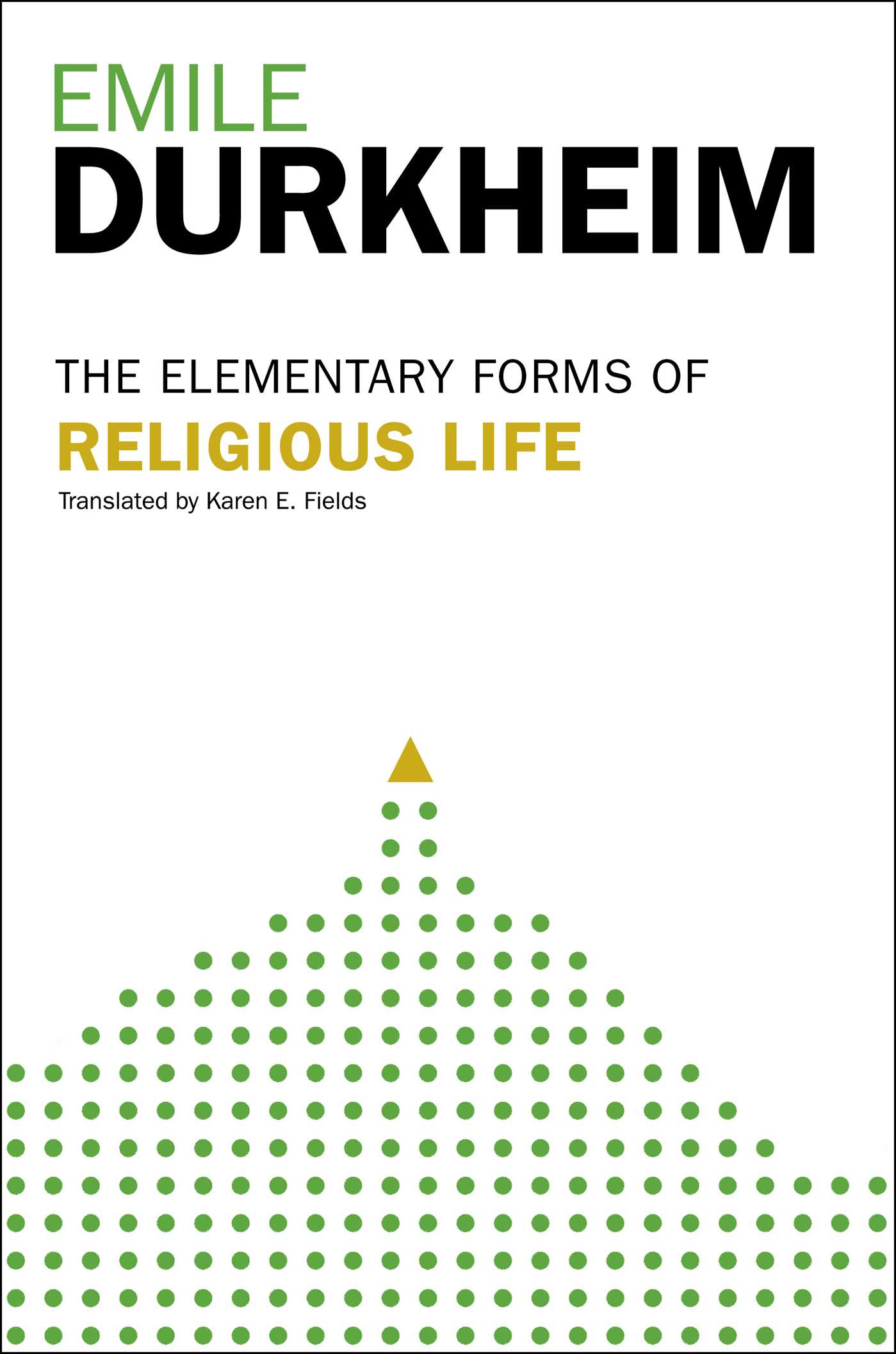 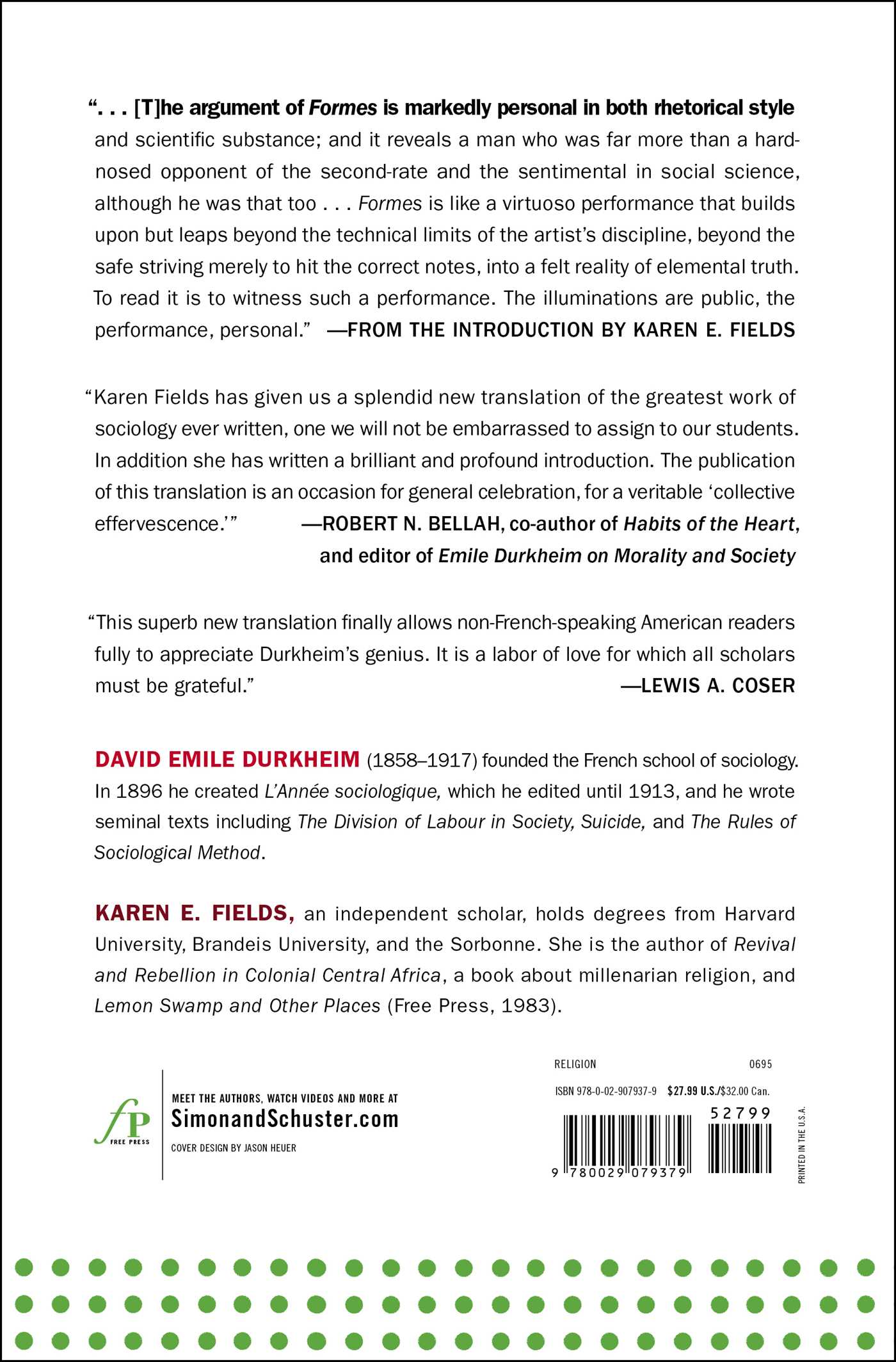 Elementary Forms Of The Religious Life

Elementary Forms Of The Religious Life