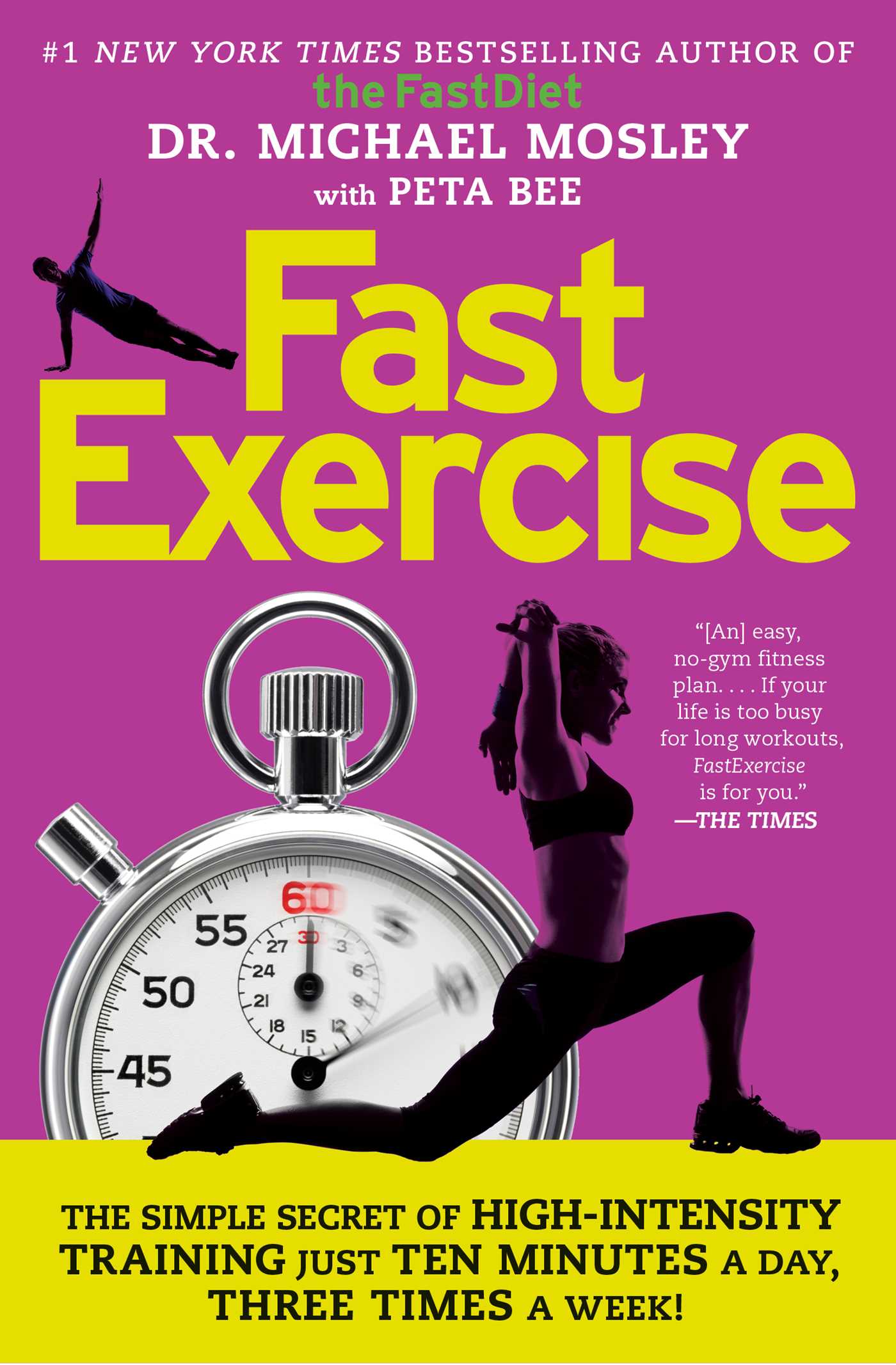 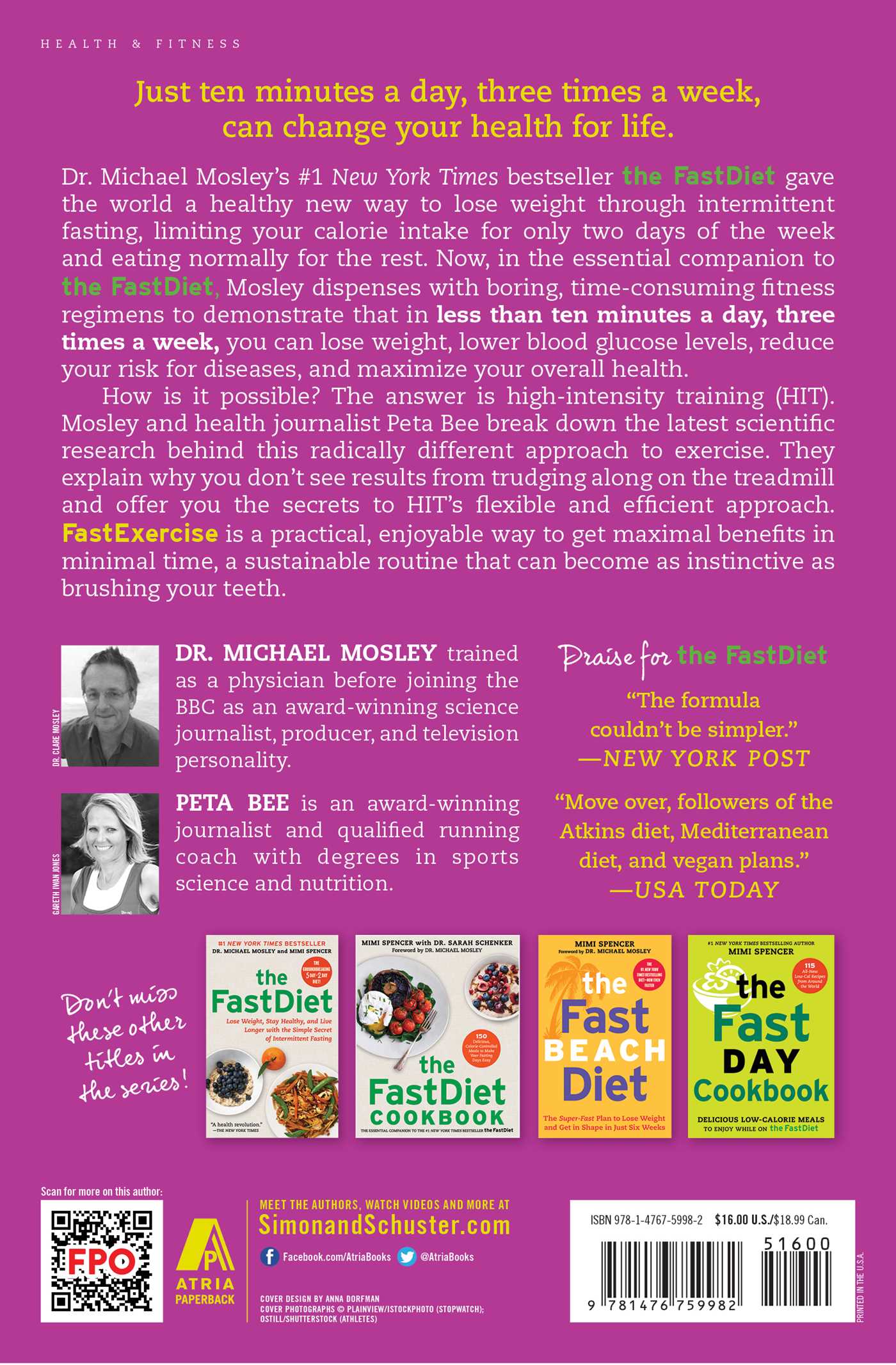 The Simple Secret of High-Intensity Training

The Simple Secret of High-Intensity Training