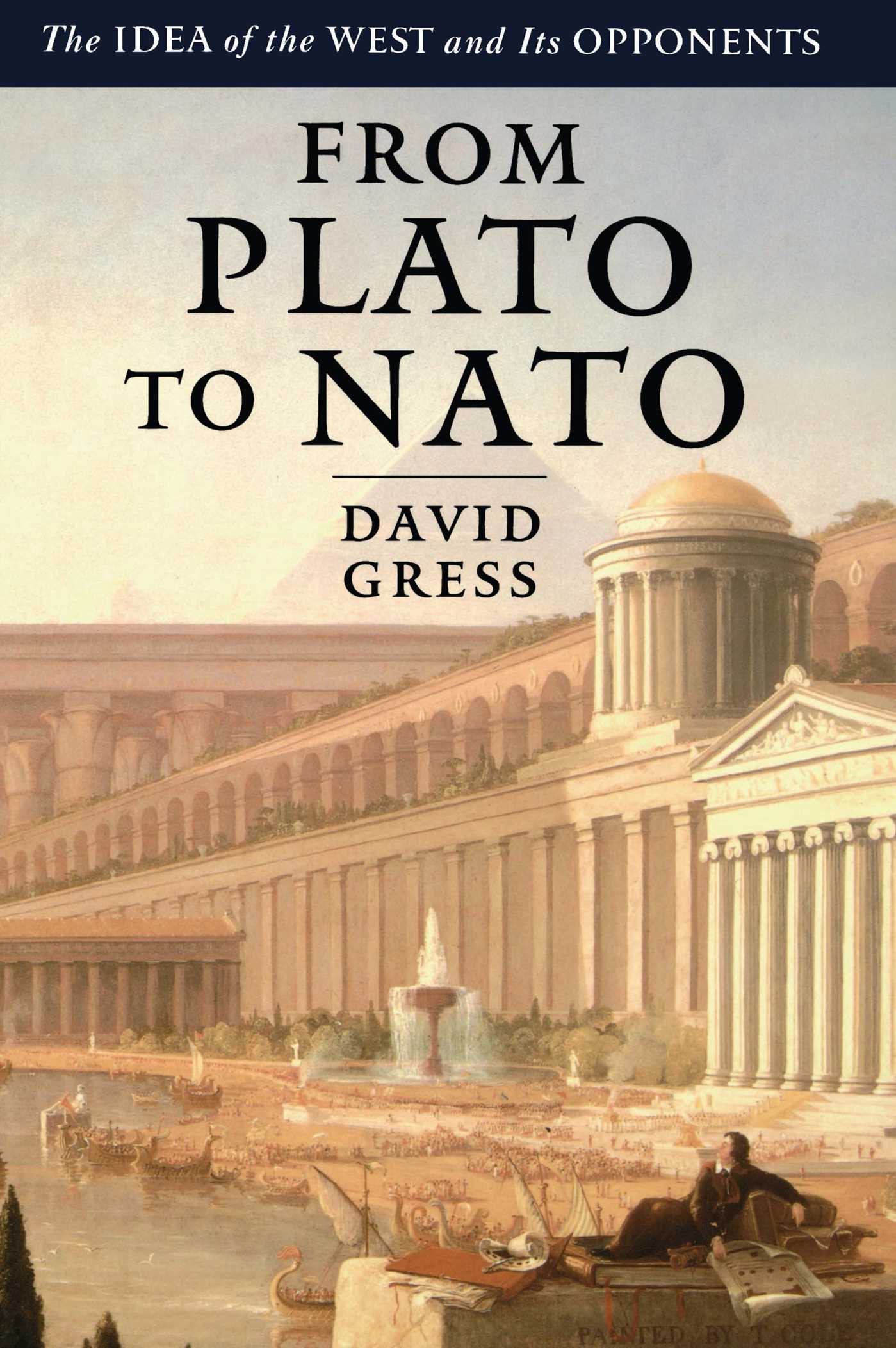 From Plato to NATO

The Idea of the West and Its Opponents

An in-depth intellectual history of the Western idea and a passionate defense of its importance to America's future, From Plato to NATO is the first book to make sense of the legacy of the West at a time when it is facing its greatest challenges. Readers of Francis Fukuyama, John Gray, Samuel Huntington, and other analysts of the dilemmas of Western nations in the twenty-first century will find in David Gress's original account a fuller description of what the West really is and how, with the best of intentions, it has been misrepresented. Most important, they will encounter a new vision of Western identity and how it can be recovered.

Early in the twentieth century, American educators put together a story of Western civilization, its origins, history, and promise that for the subsequent fifty years remained at the heart of American college education. The story they told was of a Western civilization that began with the Greeks and continued through 2,500 years of great books and great ideas, culminating in twentieth-century progressive liberal democracy, science, and capitalist prosperity.

In the 1960s, this Grand Narrative of the West came under attack. Over the next thirty years, the critics turned this old story into its opposite: a series of anti-narratives about the evils, the failures, and the betrayals of justice that, so they said, constituted Western history.

The victory of Western values at the end of the cold war, the spread of democracy and capitalism, and the worldwide impact of American popular culture have not revived the Grand Narrative in the European and American heartlands of the West. David Gress explains this paradox, arguing that the Grand Narrative of the West was flawed from the beginning: that the West did not begin in Greece and that, in morality and religion, the Greeks were an alien civilization whose contribution was mediated through Rome and Christianity. Furthermore, in assuming a continuity from the Greeks to modern liberalism, we have mistakenly downplayed or rejected everything in between, focusing on the great ideas and the great books rather than on real history with all its ambiguities, conflicts, and contradictions.

The heart of Gress's case for the future of the West is that the New must remember its roots in the Old and seek a synthesis. For as the attacks have demonstrated, the New West cannot stand alone. Its very virtues -- liberty, reason, progress -- grew out of the Old West and cannot flourish when removed from that rich soil.

From Plato to NATO

The Idea of the West and Its Opponents