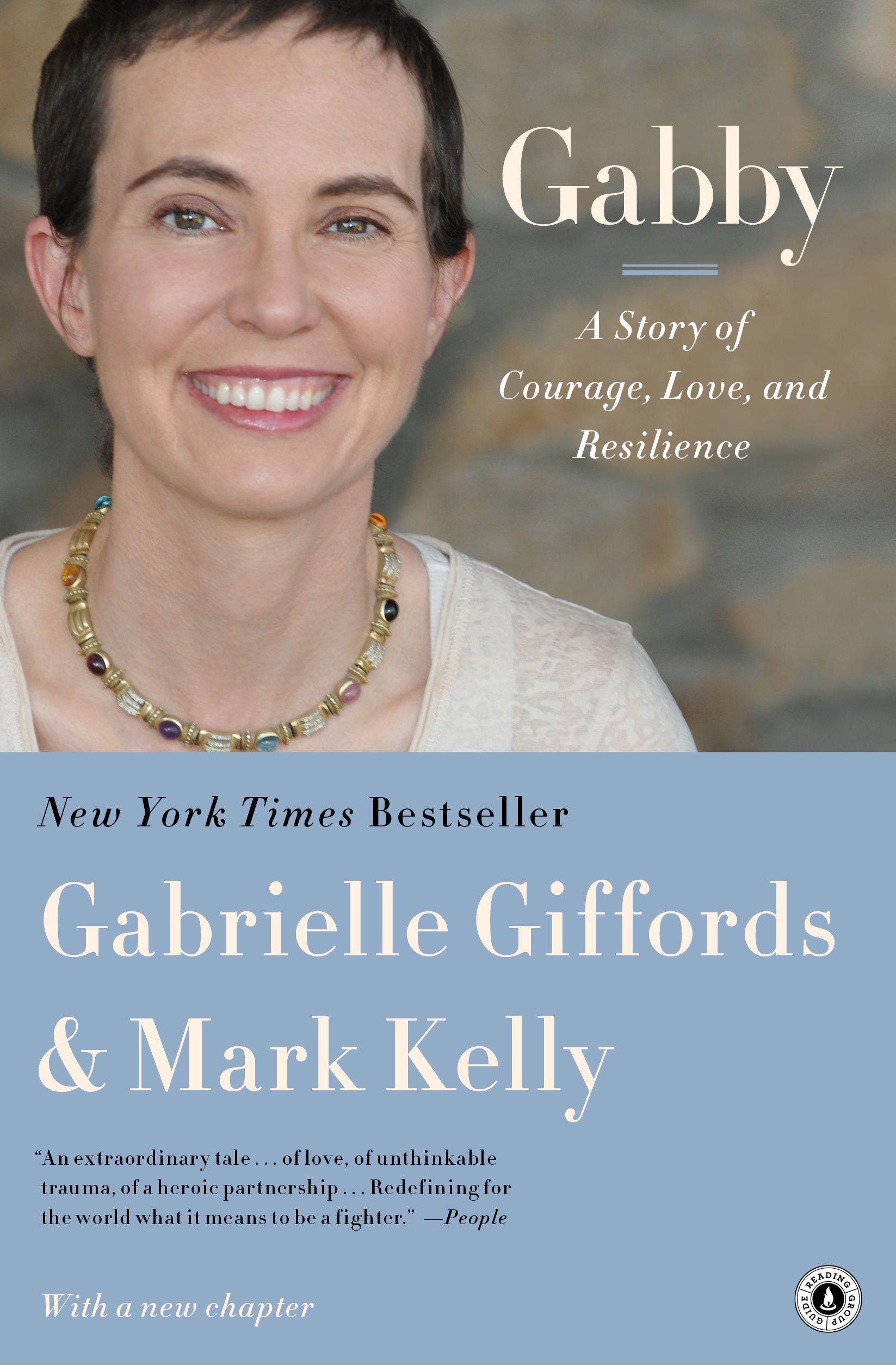 A Story of Courage, Love and Resilience

By Gabrielle Giffords and Mark Kelly
With Jeffrey Zaslow

A Story of Courage, Love and Resilience

By Gabrielle Giffords and Mark Kelly
With Jeffrey Zaslow