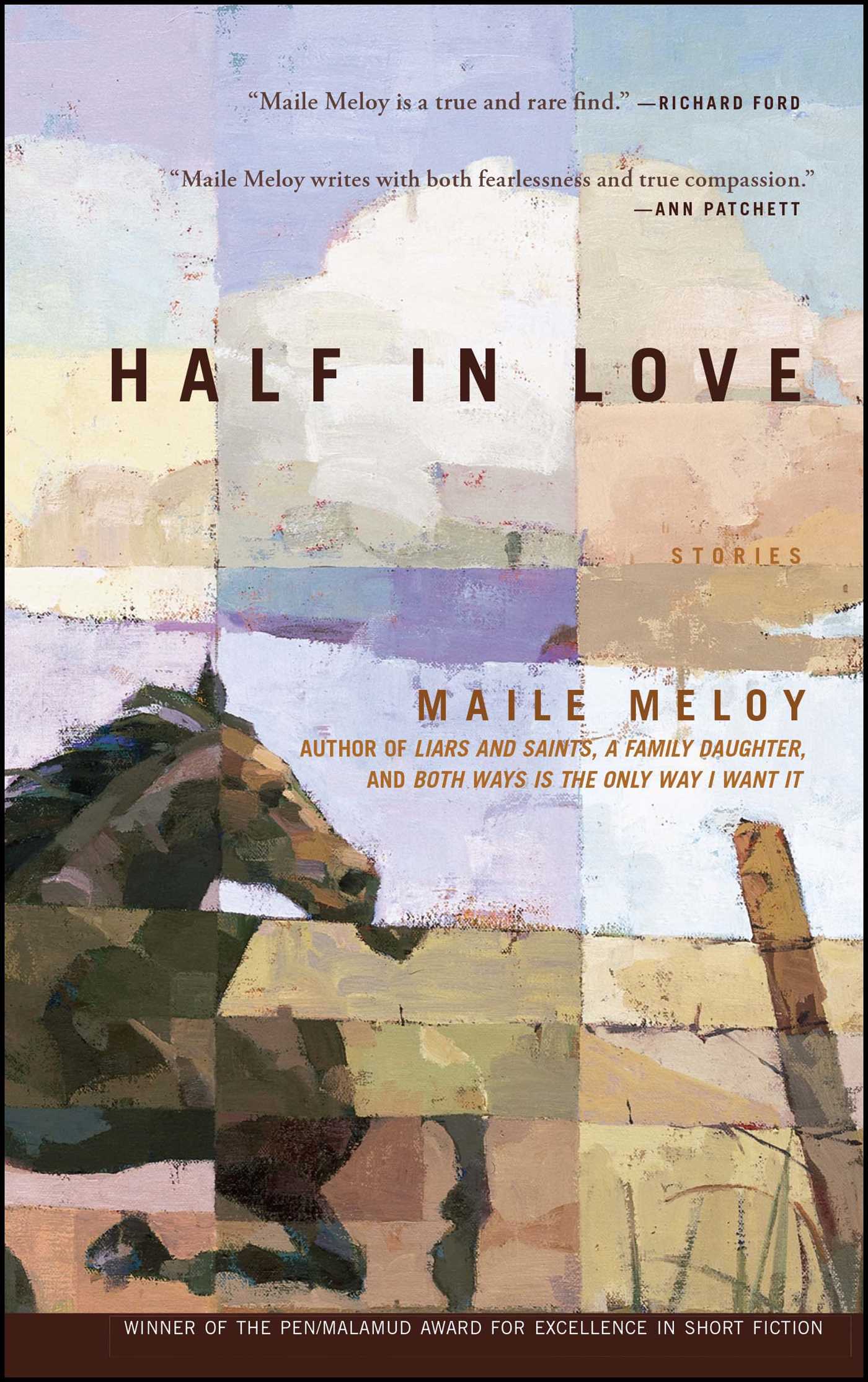 Lean and controlled in their narration, abundant and moving in their effects, Maile Meloy’s stories introduce a striking talent. Most are set in the modern American West, made vivid and unexpected in Meloy’s unsentimental vision; others take us to Paris, wartime London, and Greece, with the same remarkable skill and intuition.

In “Four Lean Hounds, ca. 1976,” two couples face a complicated grief when one of the four dies. In “Ranch Girl,” the college-bound daughter of a ranch foreman must choose which adult world she wants to occupy. In “A Stakes Horse,” a woman confronts risk and loss at the racetrack and at home. And in “Aqua Boulevard”—winner of the 2001 Aga Khan Prize for Fiction—an elderly Parisian confronts his mortality. Meloy’s command of her characters’ voices is breathtaking; their fears and desires are deftly illuminated. Smart, surprising, and evocative, Meloy’s brilliantly observed stories fully engage the mind and heart.

By clicking 'Sign me up' I acknowledge that I have read and agree to the privacy policy and terms of use. Free ebook offer available to NEW CA subscribers only. Offer redeemable at Simon & Schuster's ebook fulfillment partner. Must redeem within 90 days. See full terms and conditions and this month's choices.
Reading Group Guide Questions
Half in Love by Maile Meloy
1. In the story "Tome," a female attorney represents Sawyer, a man, disabled on his job, who seeks results beyond what is legally possible. What particular decisions or considerations does the lawyer have to make as a woman in the profession?
2. In "Four Lean Hounds ca.1976," Hank deals with the grief and guilt of losing his best friend, Duncan. Near the end of the story Hank thinks: "Duncan had wronged him, but all he could hate his friend for was that Duncan had been loved." Why do you think Hank feels Duncan has "wronged him"? Has Hank wronged Duncan?
3. Clay and Susan, the couple in the story "Native Sandstone" set out to acquire a fair amount of sandstone from old man Albert. Why do you think the sandstone and other "native" materials are so important to the building of the couple's home? What does the visit to Albert's house reveal about Clay and Susan and their relationship?
4. In "Ranch Girl" the narrator claims that if you are born a ranch girl, "you've been dealt a bad hand." This statement suggests some sort of predetermined destiny. How does being branded a ranch girl limit her potential opportunities? When the cards say "go," why doesn't she leave?
5. Gina and her boyfriend Chase find themselves stuck in a diner, waiting for a wreck to clear in "Garrison Junction." Discuss how Gina and Chase find themselves at a junction all their own. After a ten-year relationship, how do you explain Chase's ambivalence toward Gina's pregnancy and the prospect of marriage?
6. "Red" is the story of a soldier by the same name who meets the beautiful and puzzling Irene on the eve of his deployment. Unlike his counterparts, Red finds sex depressing, but he is not without emotion. Irene tells Red that he's "passionate." What is Red passionate about? Why do you think he refuses Irene's offer? What compels him to return?
7. Although aging, the narrator in "Aqua Boulevard" comes across as pretty fearless, and at one point thinks that he might "outlive them all." Is there anything that you think disturbs him about aging/dying? When a taxi hits Oliver, the family dog, how does this death affect him?
8. In "The River, " the narrator, Fitz, worries about the declining health of his wife, Jo. Both Fitz and his wife's best friend, Inger, share in the fear of the unknown. How do they cope with this fear? Considering Jo's questionable state, discuss the sexual tension between Fitz and Inger.
9. The narrator and her husband, in the story "Kite Whistler Aquamarine", are each engaged in separate and consuming projects -- he with caring for a prematurely born foal; she with arranging the guardianship of a young girl. Ultimately, what similarities or differences do you see between their respective projects? How do the couple's individual experiences come to reflect on one another? Do you think that they will alter their relationship?
10. In the story "Last of the White Slaves," how would you characterize Miles and Christopher's relationship? Discuss the notion of guilt in the story. How do you feel about the Hammurabic code's "eye for an eye" laws?
11. Being in love is an emotional state that assumes a whole-hearted investment. What do you think the author is trying to convey by titling the collection "Half in Love"? What themes do you find threaded throughout the stories?
12. What is your favorite story of the collection? Favorite character? Did you find yourself wanting to know more about a particular character? Could you see a character/story being explored at novel length?
13. In "The Ice Harvester," the old man continues to work despite the fact that everyone now has refrigerators. Why do you suppose he keeps at the job? What's his motivation for the work? What's the payoff?
14. All of the stories seem to address the challenge of relationships between husband and wife, man and lover, father and daughter, girlfriend and boyfriend. What statements are being made about the nature of relationships? Are there lessons to be learned from watching these characters in their various trials and errors?
15. Discuss how nature and animals figure prominently in many of the stories.
16. In "A Stakes Horse," the collection's final story, Addy takes the moral high road by pulling her horse from a fixed race. What other characters in the stories have had to make similar decisions? At what cost? 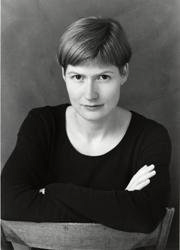 Maile Meloy is the author of the story collection Half in Love and the novel Liars and Saints, which was shortlisted for the 2005 Orange Prize. Meloy's stories have been published in The New Yorker, and she has received The Paris Review's Aga Khan Prize for Fiction, the PEN/Malamud Award, the Rosenthal Foundation Award, and a Guggenheim Fellowship. She lives in California.

"There are times when a writer nails a story the way a diver nails a dive....Half in Love offers up both plain speaking and mystery,subtlety and shock. That hole in the water marks where the final plunge of a story took your heart along with it."

"Tremendously beautiful. A writer not of promise, but with a fully realized gift."

"She’s like Annie Proulx... She writes good stories in a very simple, pared-down style with a real sense of life and human beings in a beautifully simple landscape.”