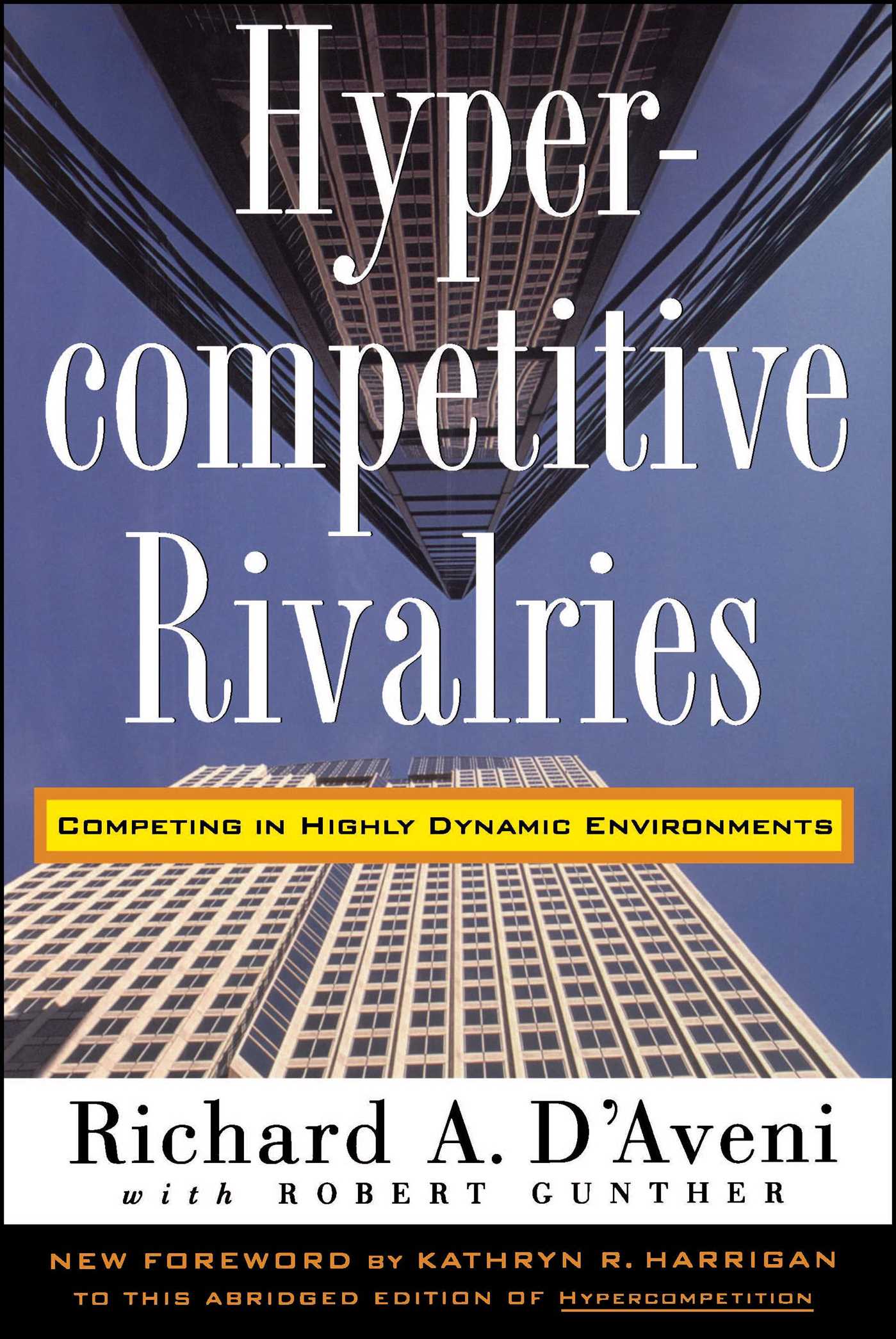 More books from this author: Richard A. D'aveni