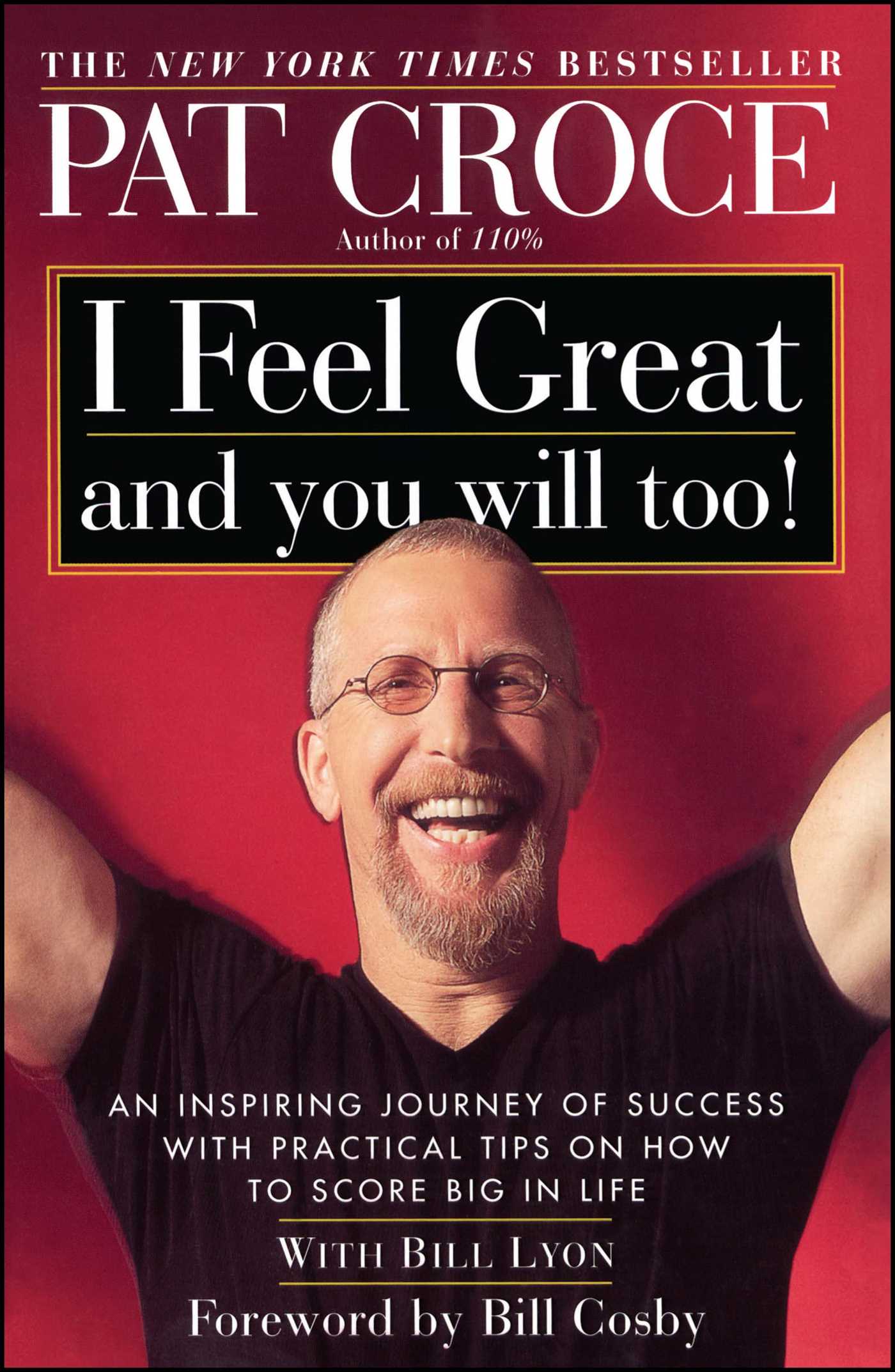 I Feel Great and You Will Too!

I Feel Great and You Will Too!