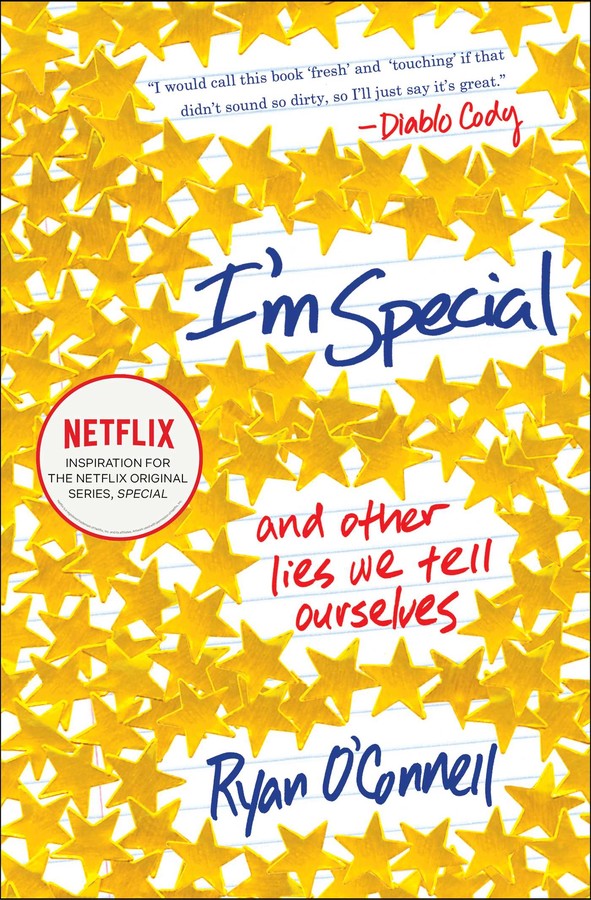 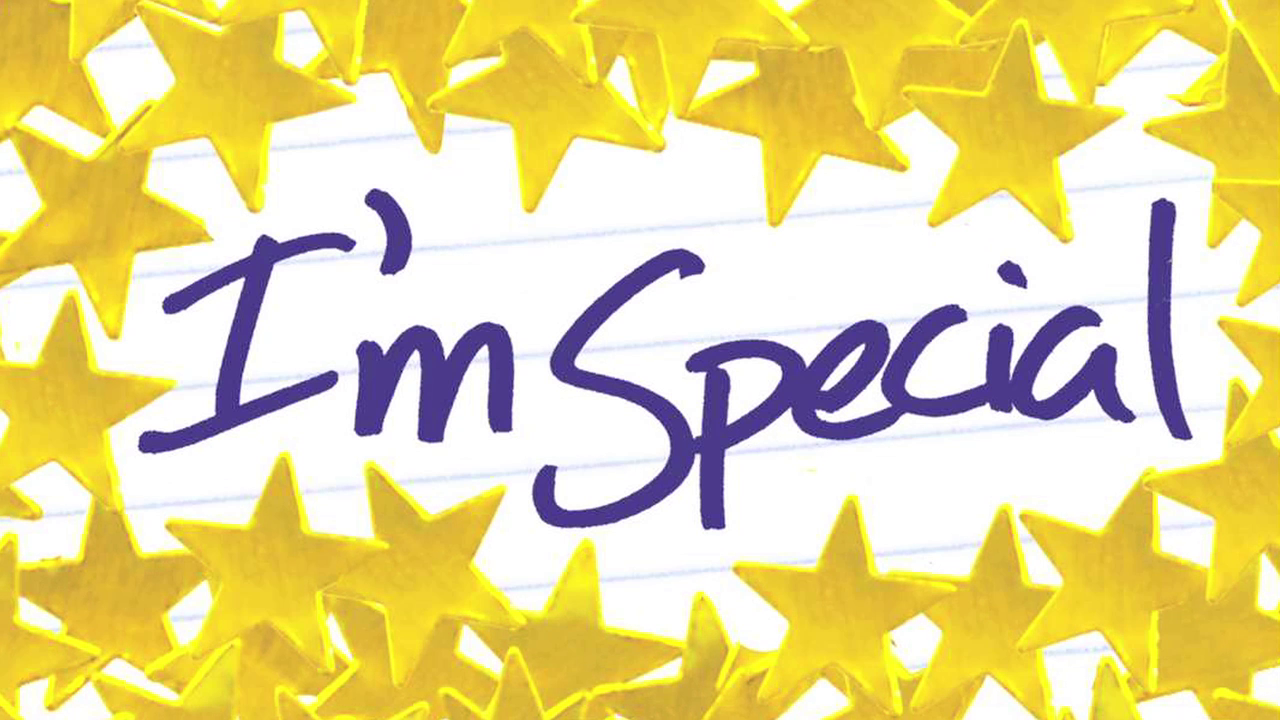 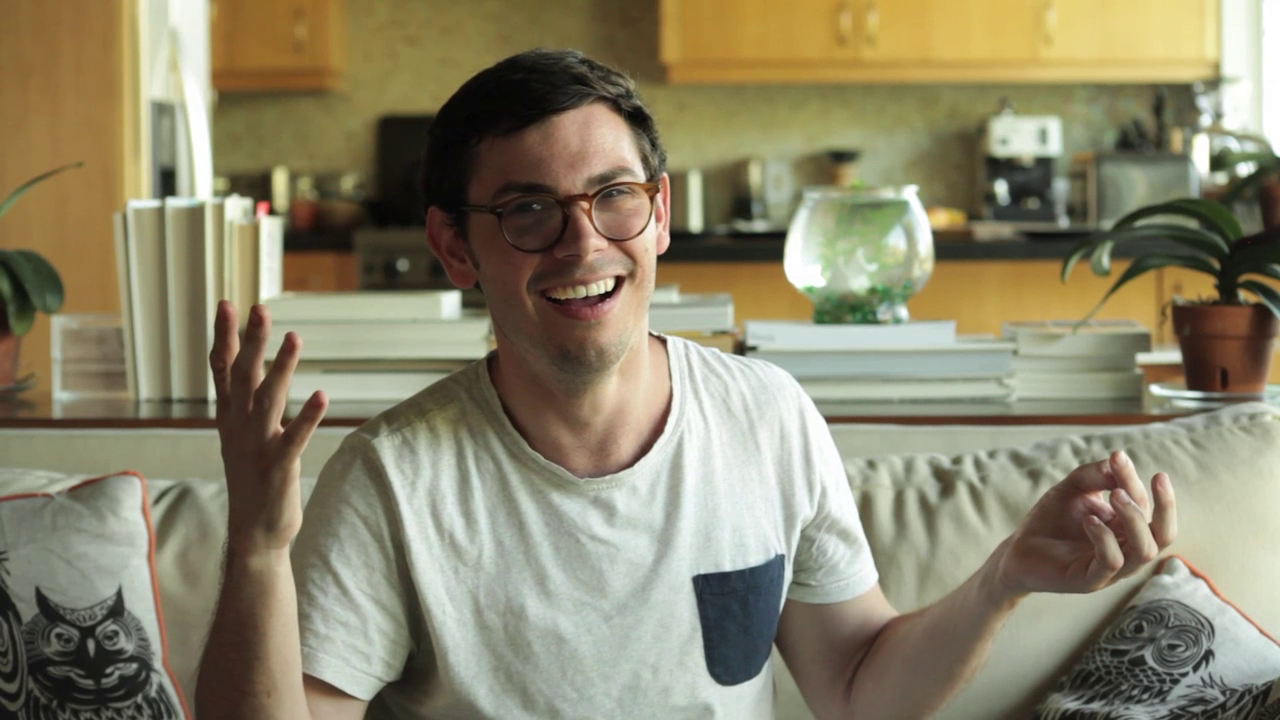 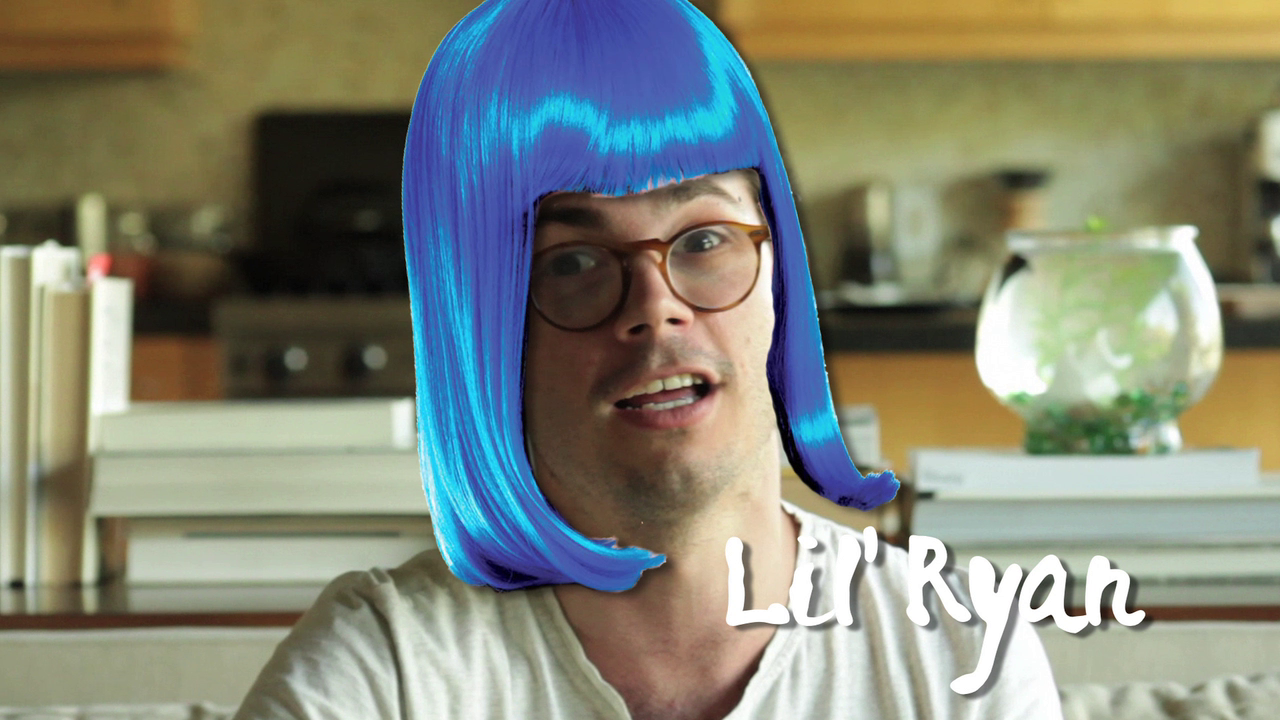 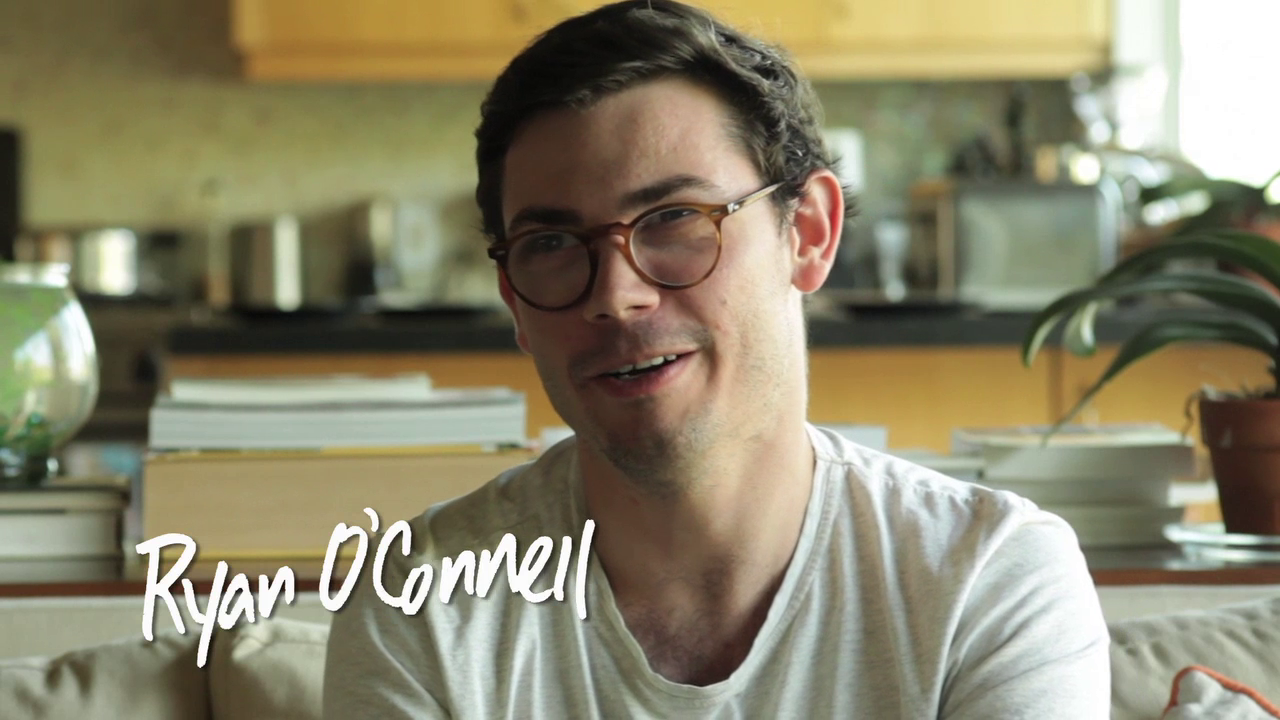 By Ryan O'Connell
LIST PRICE $11.99
PRICE MAY VARY BY RETAILER

By Ryan O'Connell
LIST PRICE $11.99
PRICE MAY VARY BY RETAILER