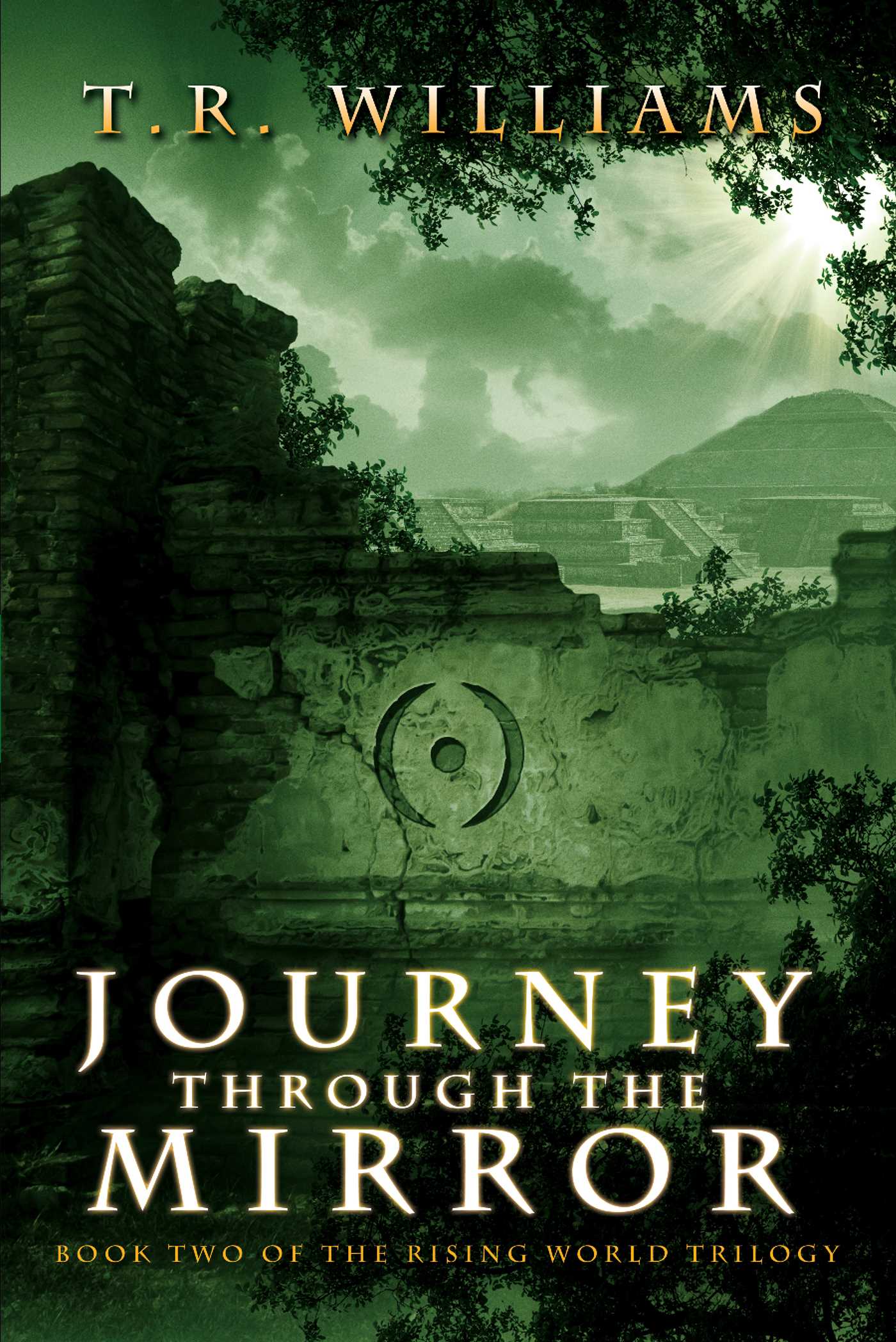 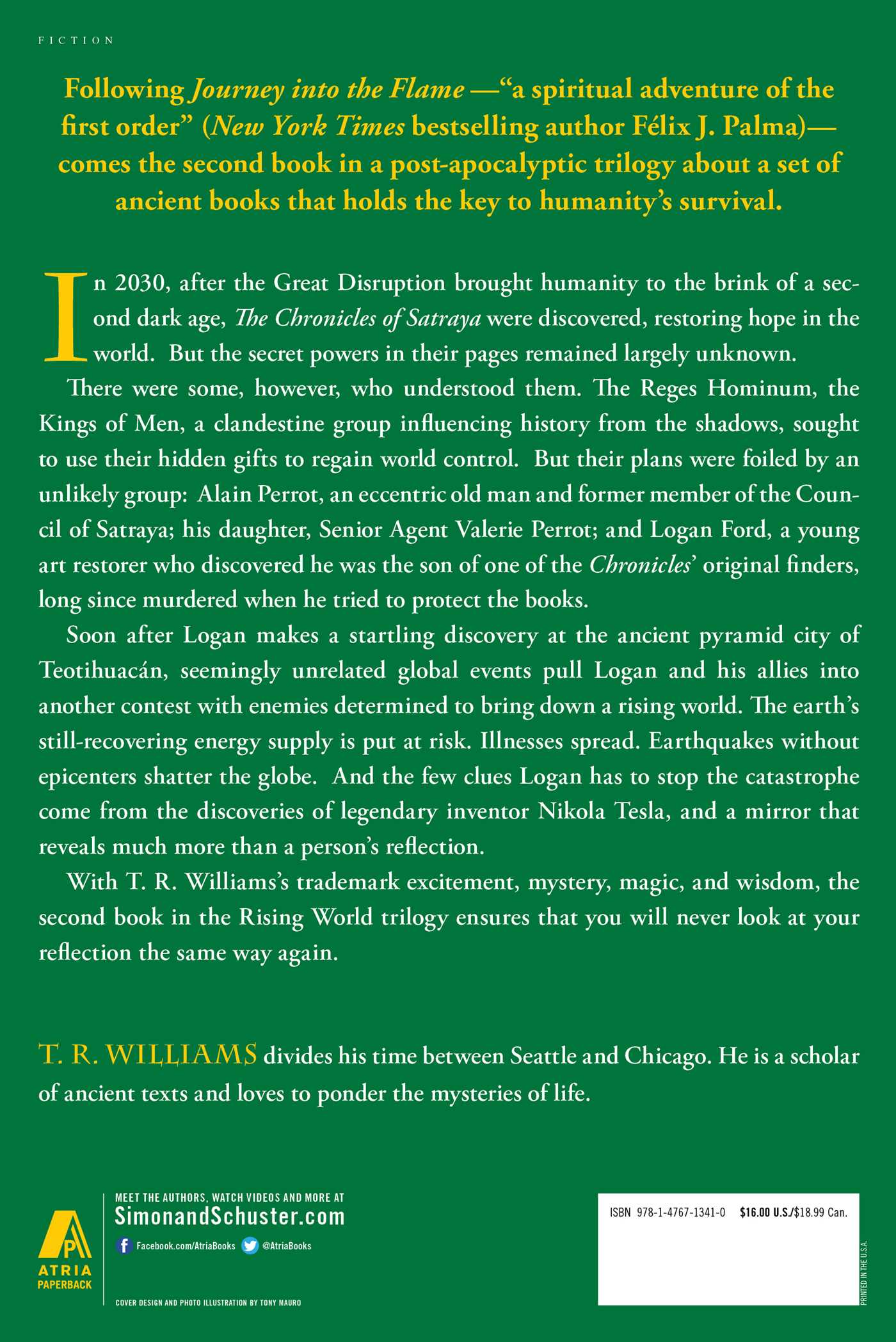 Journey Through the Mirror

Journey Through the Mirror

More books in this series: The Rising World Trilogy