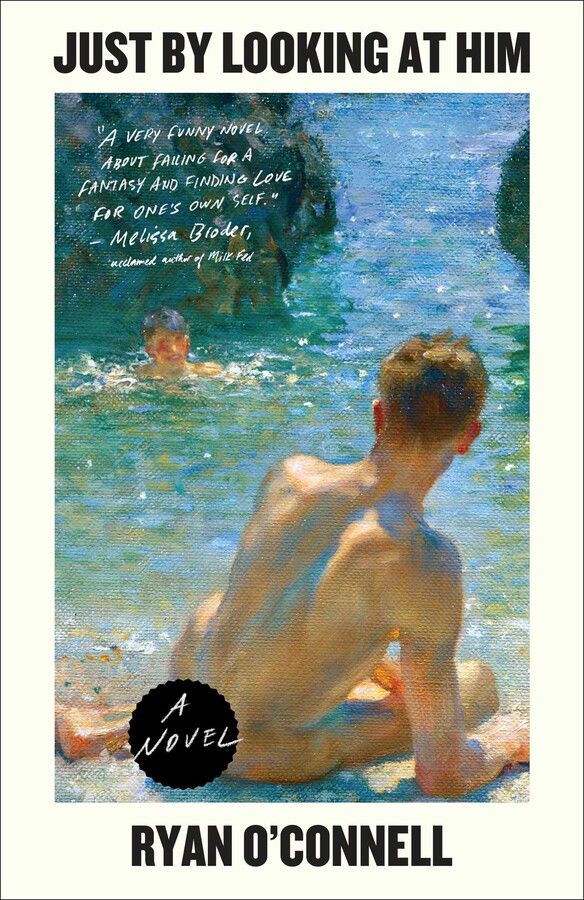 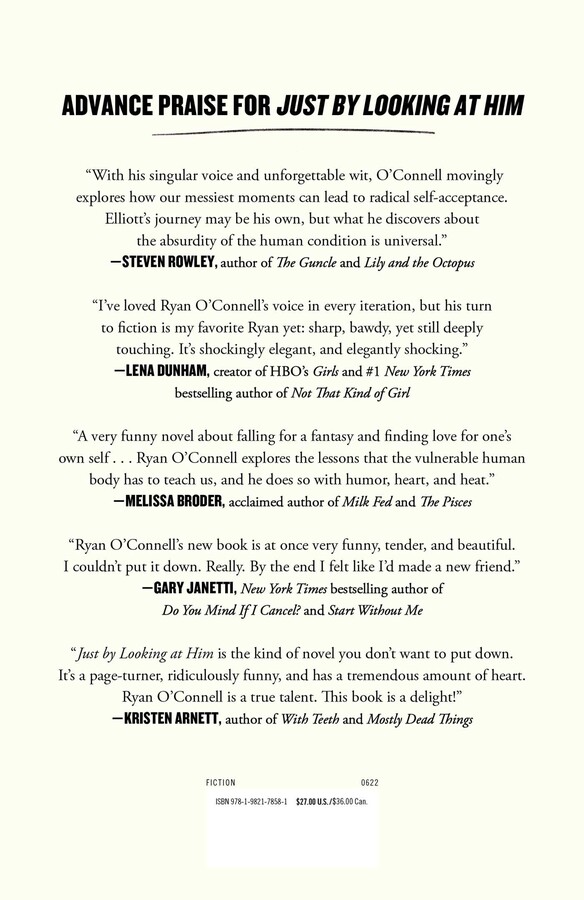 Just by Looking at Him

Just by Looking at Him