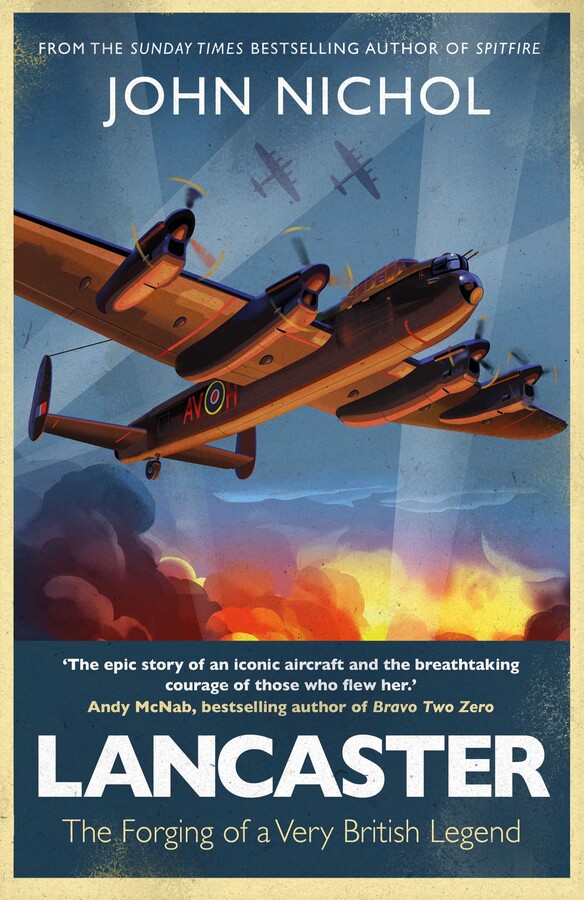 The Forging of a Very British Legend

The Forging of a Very British Legend

You may also like: Lest We Forget: Books to read this Remembrance Day