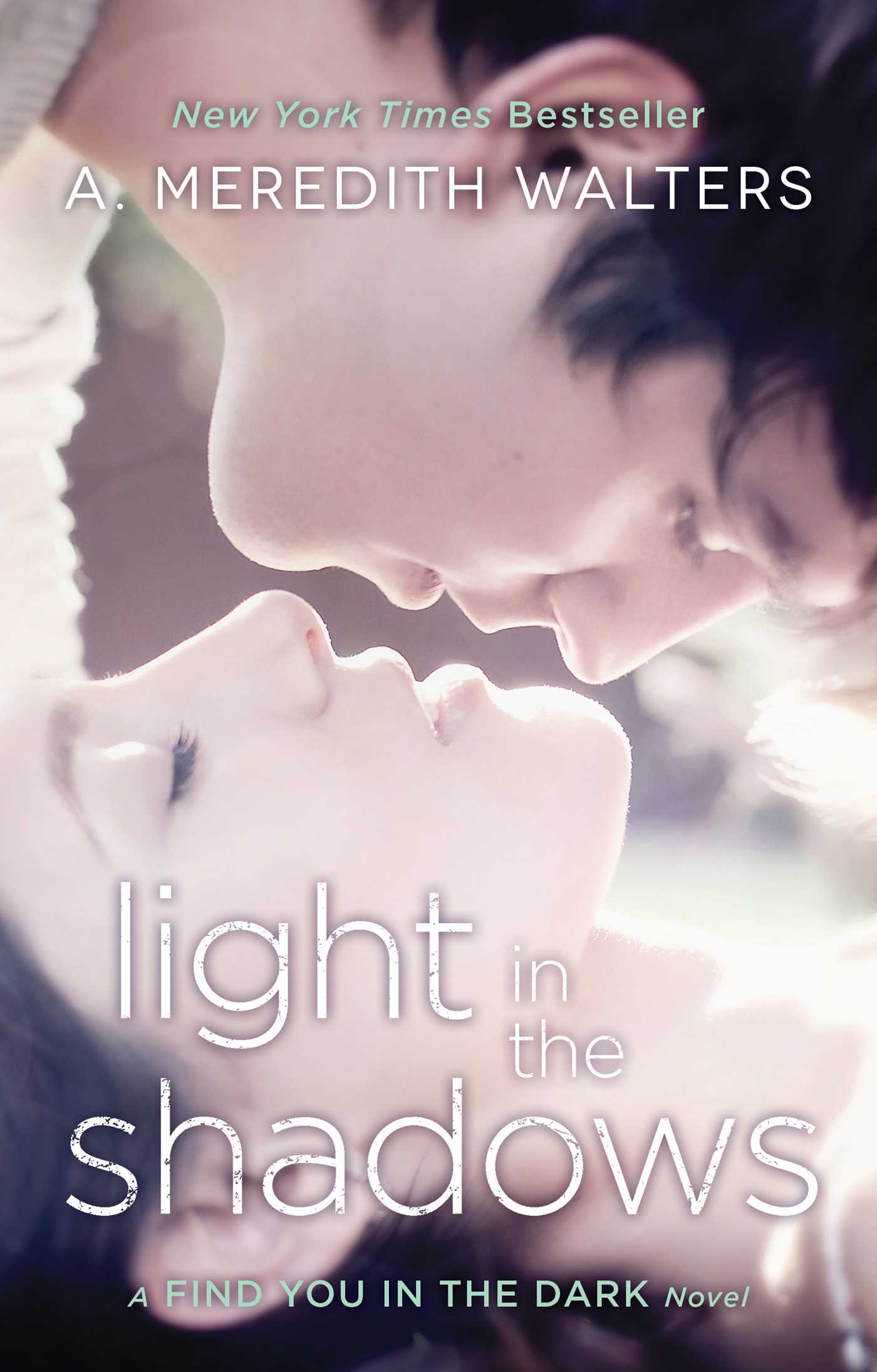 Light in the Shadows

Light in the Shadows

More books from this author: A. Meredith Walters

More books in this series: Find You in the Dark