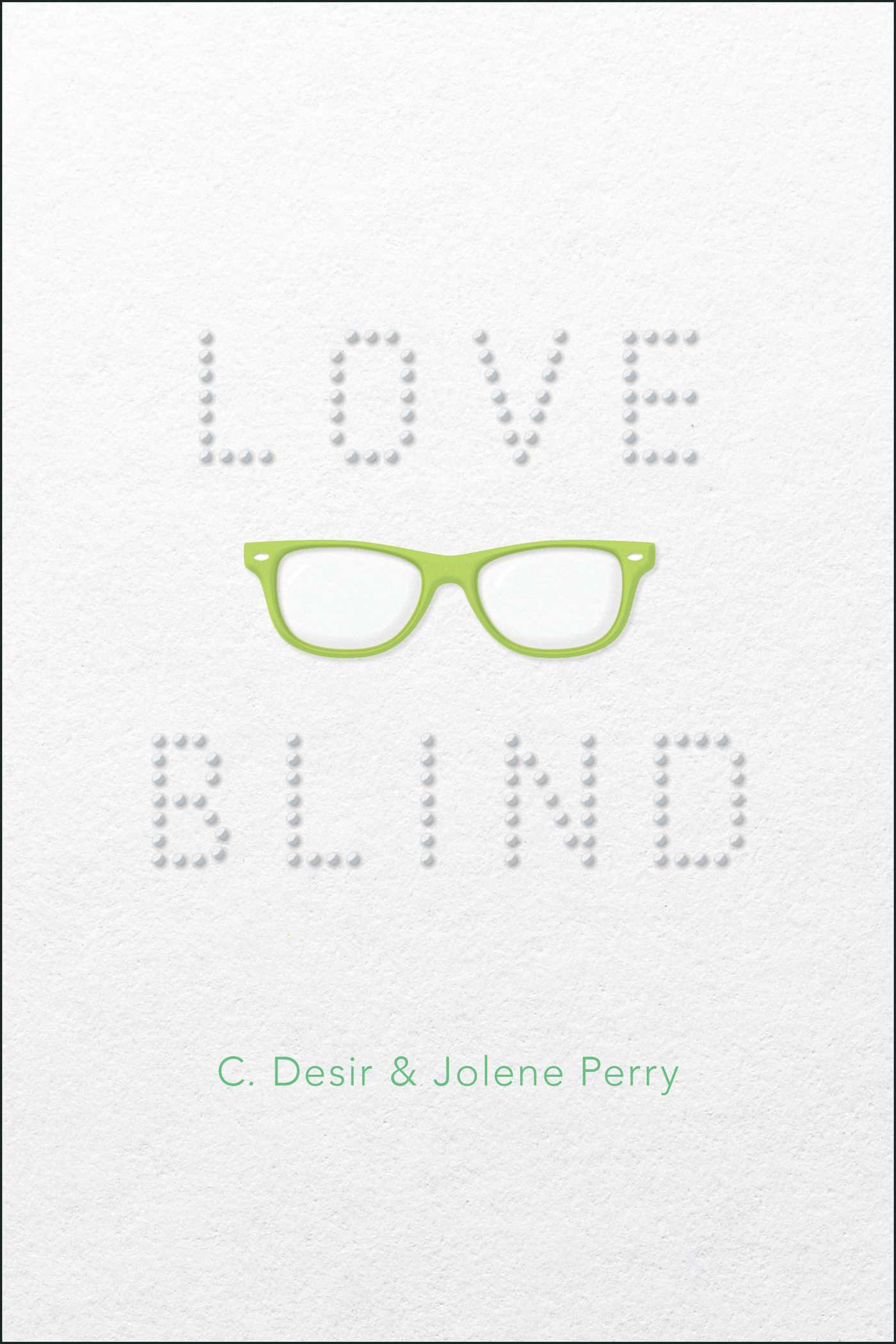 By C. Desir and Jolene Perry

By C. Desir and Jolene Perry