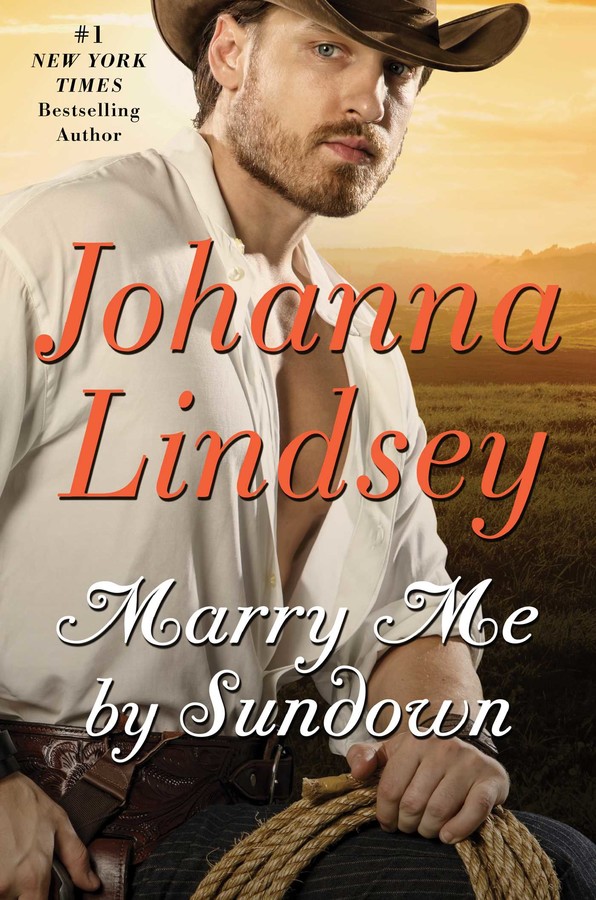 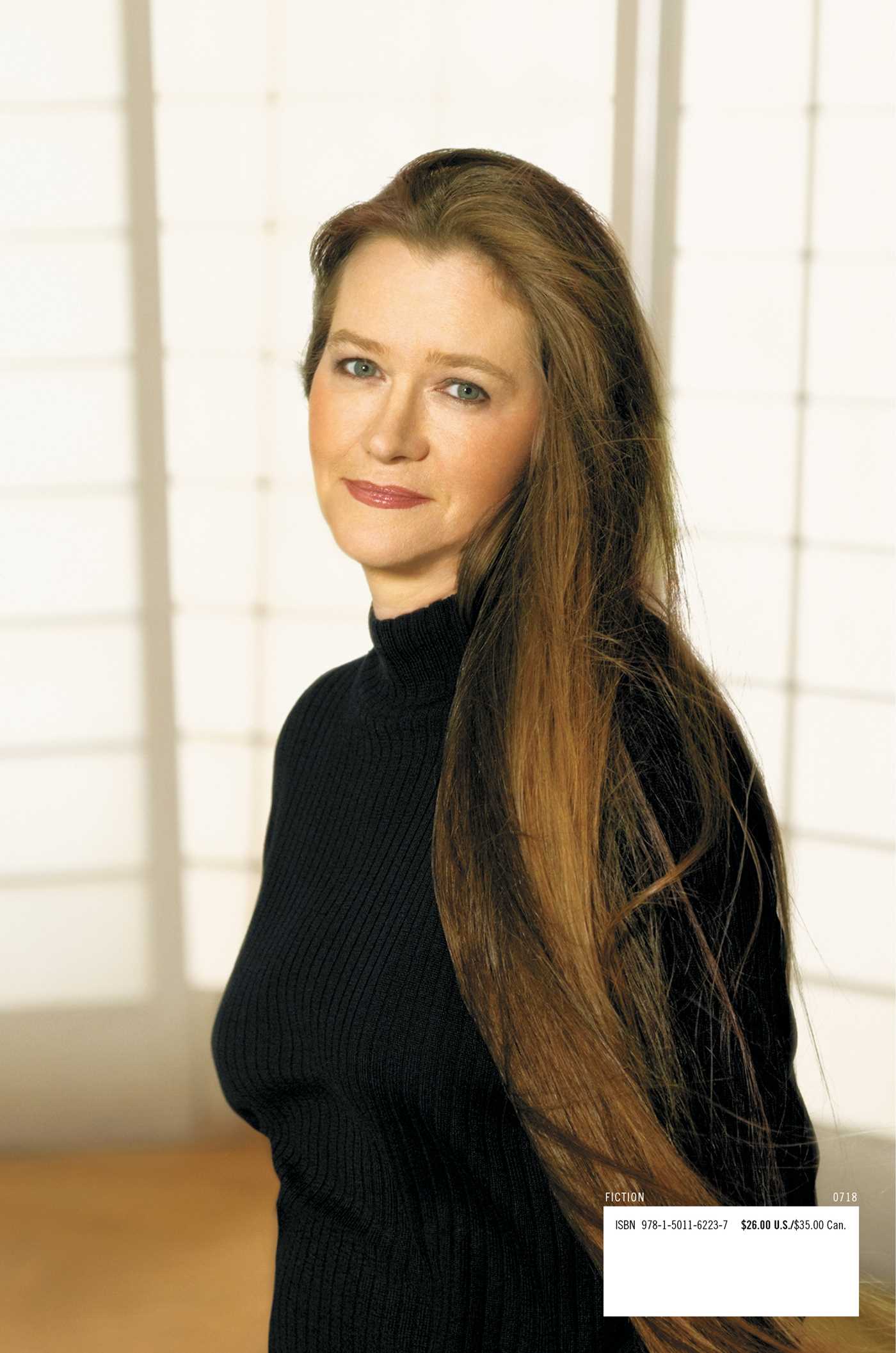 Marry Me by Sundown

Marry Me by Sundown