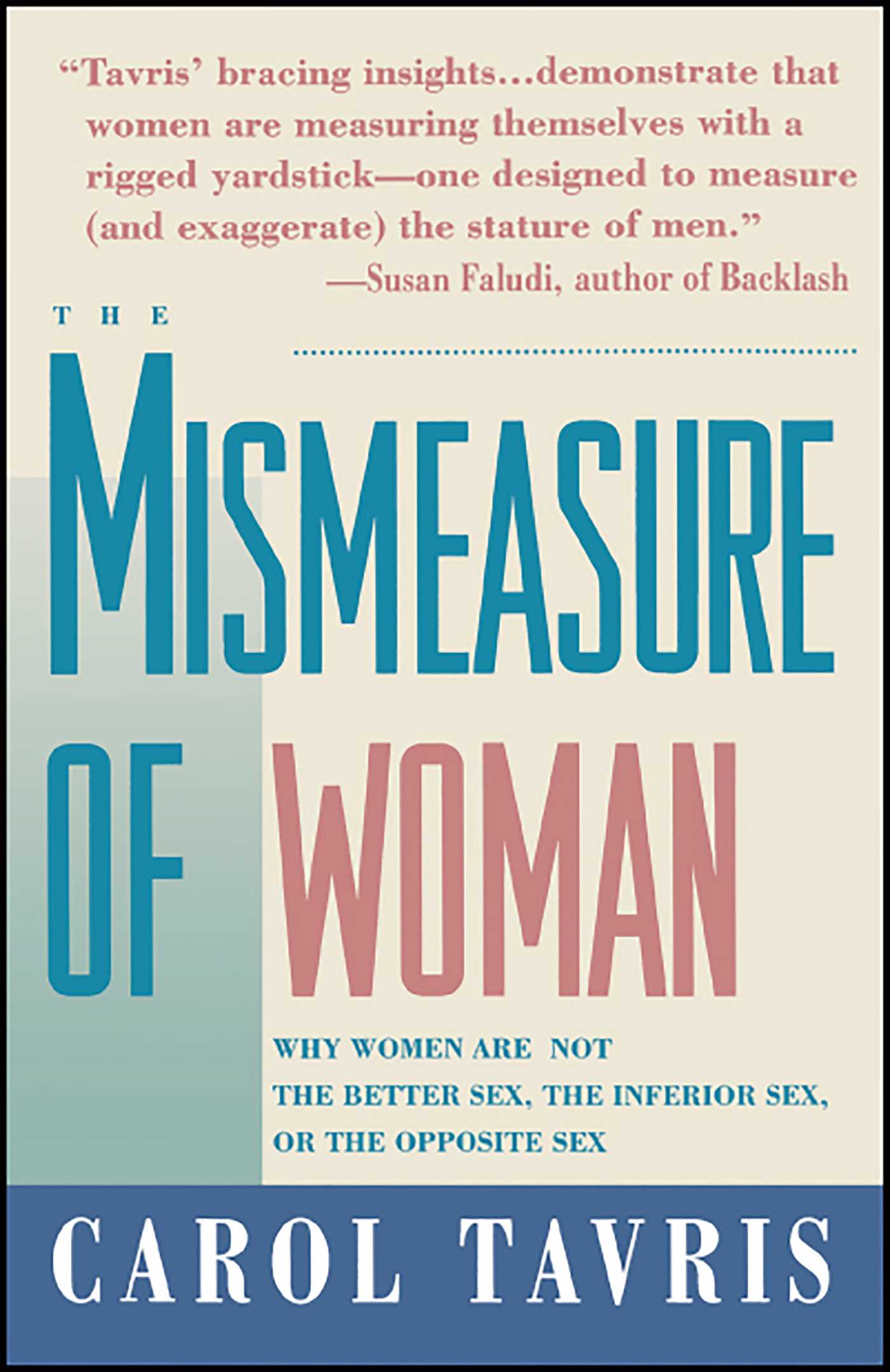 Why Women are Not the Better Sex, the Inferior Sex, or the Opposite Sex

Why Women are Not the Better Sex, the Inferior Sex, or the Opposite Sex