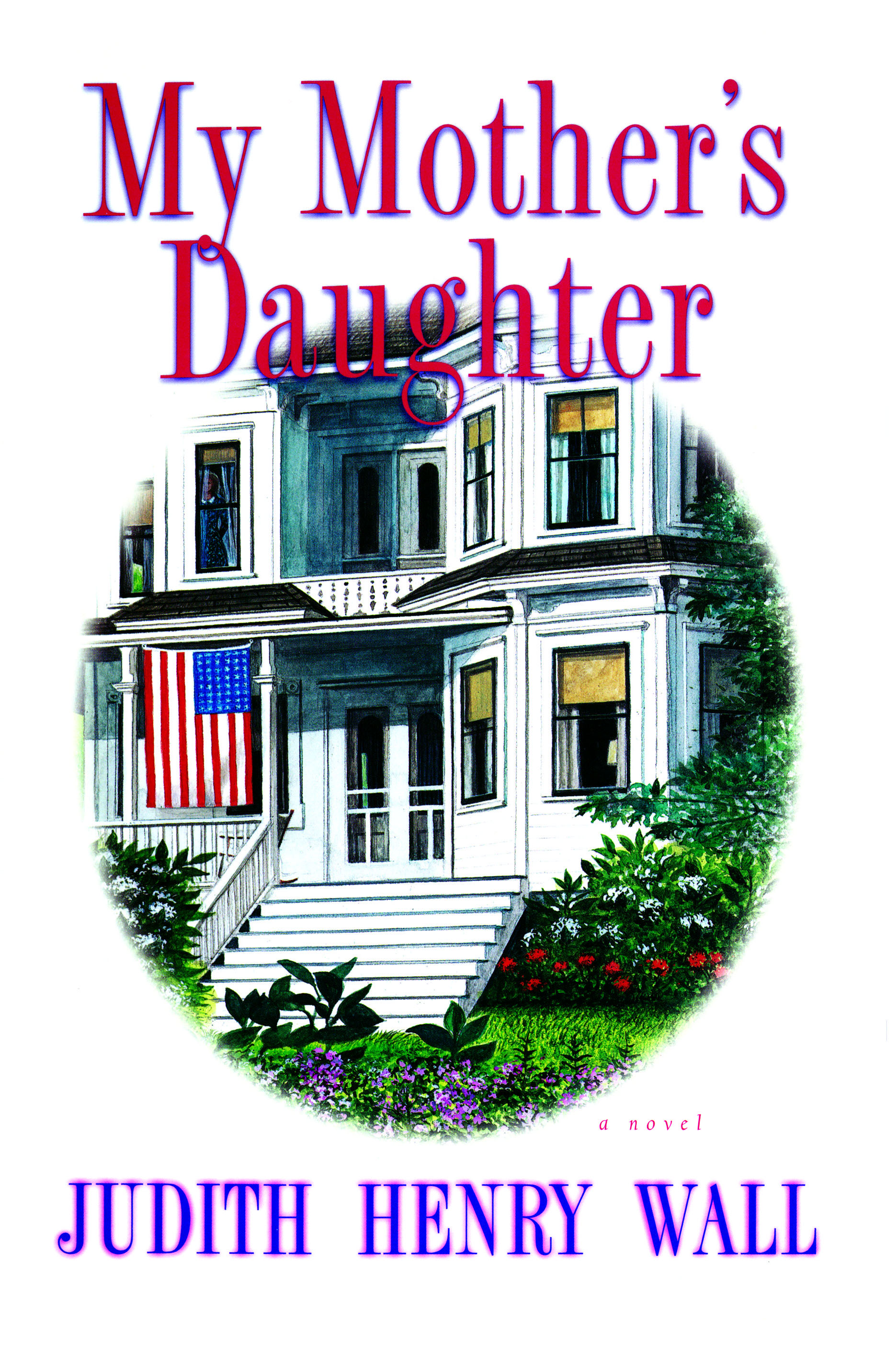 A deeply involving and beautifully written novel of a Texas family and three generations of its women -- a story about mothers, daughters, sisters, and the bonds of trust that can bind or destroy a family

Justine and Martha Claire Mayfield were born shortly after World War I and grew to womanhood as both sisters and inseparable friends, yet each harbored very different dreams for her future.
Martha Claire envisions the American dream: a husband, a house, and -- most of all -- a baby. She marries Grayson Stewart, son of the town's most successful businessman. He is everything Martha Claire could ever have hoped for in a man -- handsome, affectionate, and considerate. However, more than a husband -- more than anything in the world -- Martha Claire wants a child. Everything in her life has been dedicated to preparing herself for motherhood. Without it, she feels she can never be complete.
Justine has a very different plan for herself, and despite the similarity of the sisters' upbringing, she and Martha Claire are very different people. Chafing at the narrow confines of her lazy Texas town, Justine joins the Women's Army Corps when World War II begins. She envisions a glamorous, adventure-filled life on her own as a photographer.
So it is with no little irony that when the war ends, Martha Claire is to be found back home, feathering a still-empty nest, while Justine returns from Europe suffering both the physical and mental distress of finding herself pregnant and unwed.
It is from this starting point that Judith Henry Wall's poignant and affecting novel follows these women as they set about living lives of compromise: for Martha Claire, the agony of being barren; for Justine, the frustration of loving her daughter, Iris, yet longing for the freedom to live life on her own terms.
With much of the story seen through the eyes of Cissy, the daughter Martha Claire makes her own through adoption -- and whose own story becomes an integral part of the novel -- My Mother's Daughter takes the reader on a journey into a world of seeming comfort and happiness that masks the darkness and frustrations and deadening discontent of unfulfilled dreams and -- ultimately -- to the worst kind of betrayal one sister can inflict upon another.
Through the epic events and tumultuous changes of the second half of the twentieth century, and through the little tragedies that mark daily lives, the reader comes to know intimately and care deeply for these women and to understand the world they lived in and the forces that shaped them. My Mother's Daughter is masterful, memorable storytelling of the highest order. 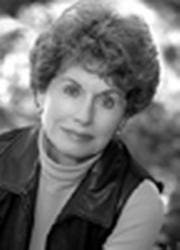 Judith Henry Wall is the author of several previous novels, including The Girlfriends Club, My Mother's Daughter, If Love Were All, Blood Sisters, and Love and Duty. She lives in Norman, Oklahoma.